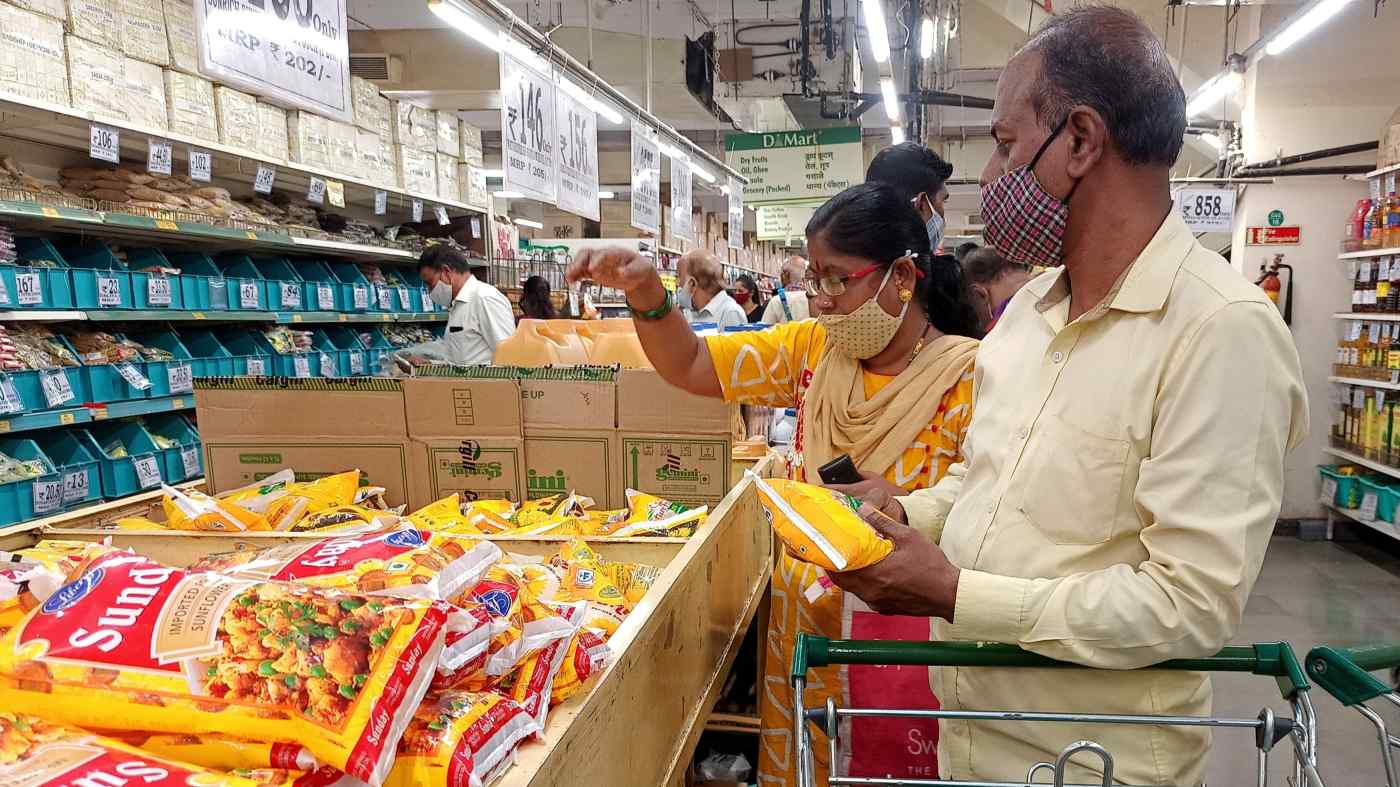 Sonal Varma is chief Asia economist and Si Ying Toh is an analyst, both at Nomura Holdings.

Policy trade-offs are rising in Asia. The Russia-Ukraine war, a weaker economy in China and a hawkish U.S. Federal Reserve pose both upside risks to inflation and downside risks to growth. The optimal policy response to these conflicting shocks to growth and inflation is unclear.

If higher inflation is driven by supply-side shocks and incomes do not increase as fast as inflation, then this would be disinflationary over the medium term because it will squeeze real disposable incomes. Since spending on food and energy is relatively inelastic, consumers may respond by cutting back on purchases of other items.

However, a sustained supply-side shock, if tolerated for too long, can also result in second-round effects, such as unmooring of inflation expectations and a wage-price spiral, which could ultimately require a sharper demand hit over time to bring down inflation.

Which one of these scenarios represents a larger risk for Asia? We think the answer depends on two considerations: the first is whether the rising cost of living will impinge on consumption, and the second is the risk of second-order inflation effects.

Our analysis suggests the rising cost of living should dampen but not derail consumption demand. This may seem odd because, unlike in the U.S., households in Asia have a smaller excess savings buffer and the scarring effects are larger. Yet, there are some offsets that can support consumption demand.

The reopening in Asia should enable the laggard service sectors, which are still 5-10% below pre-pandemic levels in most economies, to catch up. Commodity exporters like Malaysia and Indonesia should benefit from positive terms-of-trade effects. Domestic monetary conditions remain accommodative, which should support housing. The job market is gradually healing, with rising labor force participation and higher employment rates, a trend we expect to continue through 2022.

Past cycles also demonstrate that, while growth rates in real disposable income and real private final consumption expenditure generally move in synchronization, they can diverge at times as households can draw down their savings to maintain consumption. After two years of pandemic-driven restraint, we believe the urge to spend will mean a drawdown on savings.

Yet, conditions differ both across and within economies. Developed Asia, countries such as Singapore, South Korea and Taiwan, is in a better position than emerging Asia, such as Thailand, India, Indonesia and the Philippines, because of positive real wage growth, larger fiscal buffers and post-pandemic increases in household savings. In contrast, emerging market Asian economies have to contend with negative real wage growth, limited fiscal space and mixed households savings trends, making consumption more vulnerable to a real disposable income squeeze.

The distributional dimension of income and savings is also important to consider. Across Asia, low-income households and the urban poor are more vulnerable, especially as the pandemic has already eroded their savings, while wealthier households appear to have sufficient savings buffers.

This suggests that consumer demand for services and high-end goods from those at the top of the pyramid can remain robust, even as demand in the categories catering to low-income households will likely slow more sharply.

From a policy perspective, we see three key implications.

First, central banks typically look through supply-side inflation and respond only to demand-push inflation and second-order effects. In developed Asia, where inflation pressures are already broadening and the output gap is quickly narrowing, monetary policy is likely to remain on a hawkish path.

In emerging Asia, central banks are still patient and looking through supply-side inflation, but this strategy faces growing challenges.

A sustained cost-of-living crisis due to higher food and energy prices can lead to higher inflation expectations and spill over into wages because food and fuel are frequently purchased by households and can influence expectations. For example, Jakarta raised the minimum wage by 5.1% in 2022 after a 1.1% increase in 2021, and we believe other provinces will likely follow suit.

Furthermore, central banks have to weigh the risk-reward from continued accommodation. Ultra-accommodative policy rates can lead to more debt buildup and hurt the poor if inflation remains higher for longer, whereas the benefit from low rates is largely accrued by larger companies and higher-income households. Altogether, emerging Asian central banks are still hesitant, but we believe they will also start normalizing soon.

Second, the pace of fiscal consolidation is likely to be much more gradual than envisaged by authorities. The pandemic widened the gap between the haves and have-nots, and the current rising cost-of-living crisis represents a second, K-shaped shock for low-income commodity importers. A woman sits on a piece of styrofoam while queueing for cash subsidy from the government in Quezon City, Metro Manila, in August 2020: The pandemic widened the gap between the haves and have-nots.   © Reuters

This double whammy of K-shaped shocks can have social and political repercussions. We expect policymakers to continue protecting the more vulnerable via transfers and subsidies, and governments may focus on redistributive policies to address widening inequality, especially given the lineup of elections in the region.

Third, household balance sheets may become more vulnerable to future shocks, as household savings will likely be drawn down to maintain the current rates of consumption. Amid rising household debt levels, this is a source of medium-term risk, especially in economies where mortgage rates are mostly floating, such as South Korea, Taiwan, Thailand and Malaysia.

Overall, policymakers chose a pro-cyclical stance throughout the pandemic recovery. Low inflation enabled this patience. With a rising cost of living, the choices are no longer as clear-cut.