The Philippines needs stable growth, not pursuit of 'cult of GDP' 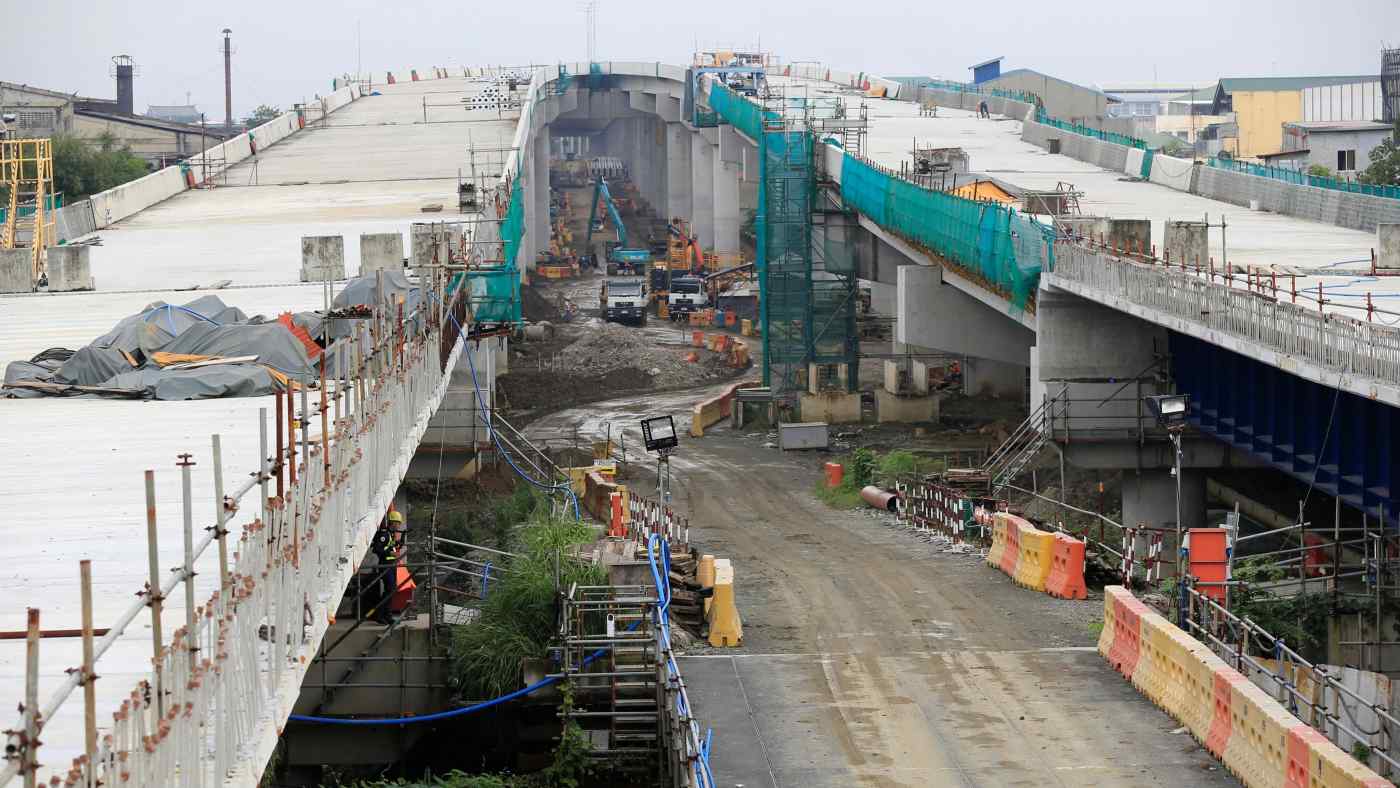 But as much blame as Trump gets, and deserves, for his trade war and attacks on the Federal Reserve, policymakers in Southeast Asia confront something just as serious at home: how efforts to modernize economies often take second place to rapid growth.