Russia can be the honest broker in Korean diplomacy

Only joint efforts with US, China, North and South Korea will bring a lasting deal 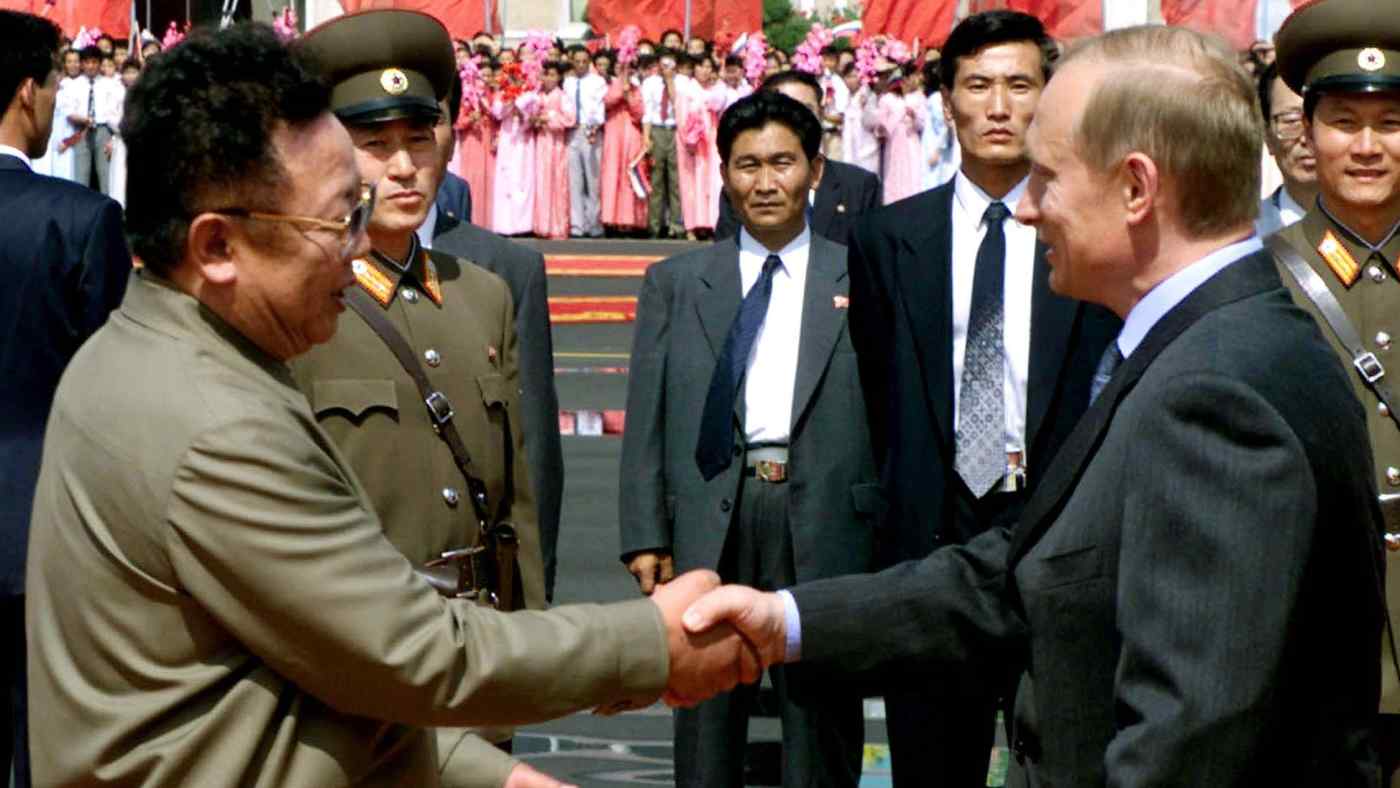 Vladimir Putin in Pyongyang in 2000. The Russian president remains ready to exert influence there.   © Reuters
CopyCopied

It is symbolic that Vladimir Putin's big international debut as Russian president took place in Asia -- at the Group of Eight summit in Okinawa in 2000.

On the way, he made a stopover in Pyongyang, becoming the first G-8 leader to meet Kim Jong Il, the father of North Korea's incumbent leader Kim Jong Un.