As in Malaysia, a stale political cocktail needs a good shake 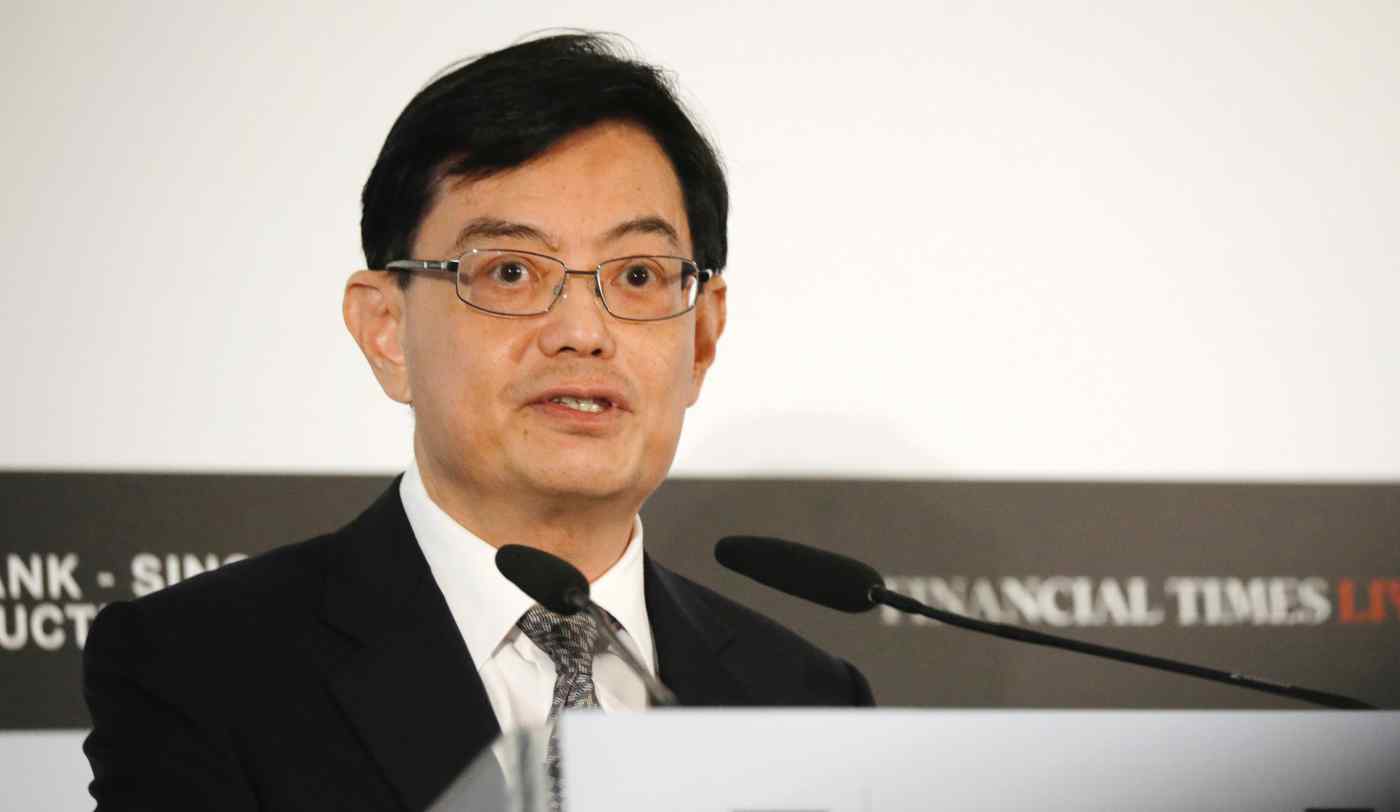 In the movie "Crazy Rich Asians," we were all set up to snigger at the pretensions of the ultrarich Singapore family that their wealth conferred a kind of nobility.

What then are we to make of the pretensions of Singapore's ruling People's Action Party, in power for nearly six decades, that its leaders possess unquestionable integrity, acumen and ability, making them modern versions of the classical Confucian junzi (righteous gentleman) and putting them somehow above politics?

November's elevation of Finance Minister Heng Swee Keat to a top party position -- first assistant secretary-general -- promises no break from this pattern. It positions him to succeed Prime Minister Lee Hsien Loong, who intends stepping down after the next election, which could be this year.

In doing this, the PAP has bypassed an opportunity to revitalize its appeal, project a strong and distinctive multiethnic Singaporean identity, and dispel its aura of an exclusive, self-selected elite. In going for the bland, it risks a popular revolt at the ballot box -- perhaps worse than the shock it got in 2011. Malaysia has just show what can be done, without the sky falling in.

His background signals policy continuity. It also makes him a safe pair of hands when Prime Minister Lee, son of Lee Kuan Yew, retires after 15 years in office. Between the Lee generations was an interregnum under Goh Chok Tong, who mentored the younger Lee until he and the public were deemed ready for him as prime minister. Heng can be expected to do the same for Lee Hsien Loong's son Li Hongyi, should he show an interest in politics.

If Heng lacks the common touch, the PAP thinks that can be remedied through intensive polling and focus-group consultations, with the resulting messages amplified by government-owned mainstream media specializing in what Donald Low, a social policy analyst, calls "Panglossian cheerleading."

But reliance on this artificial Confucianism -- alien to a people descended from traders and laborers imported from China's coastal regions, plus strong Tamil and Malay minorities -- and on manufactured popularity, could be taking the PAP, and Singapore, into political doldrums.

Heng, like his rival candidates, reflects a narrowing political gene pool in this heterogenous nation, result of the party's faith in Confucian mandarins rather than strong, independent institutions.

"They're all bland, interchangeable, boring, uninspiring male Chinese," says Thum Ping Tjin, an Oxford-trained historian of Singapore. "The problem is compounded by the fact there is a clear, popular leader that Singaporeans want."

This is current deputy prime minister, Tharman Shanmugaratnam, 61. A former managing director of the Monetary Authority of Singapore, and later finance minister, he is credited with reforms that helped the PAP rebound from a sharp fall in its vote in 2011. After a rebound in snap elections called in 2015, in which the PAP also capitalized on the wave of nostalgia at Lee Kuan Yew's death, Shanmugaratnam was then shifted into his vague coordinating role in cabinet.

There is some history here. In 1987, Lee Kuan Yew used internal security powers in what was called Operation Spectrum to detain 22 young Catholic social activists, some of whom, after soft torture, confessed on TV to having been unwitting tools of the communists.

At the time studying at the London School of Economics, Shanmugaratman had mixed with one of the detainees and an exiled Singaporean leftist lawyer, Tan Wah Piow. "I can only speculate that the PAP feels that Tharman is a useful tool but he can't be trusted to lead because he will take Singapore in a very different direction, especially one away from the Lee family," Thum said.

And of course, he is of Tamil descent. But a Tamil as prime minister -- instead of the foreign minister, justice minister, intelligence chief, strategic thinker roles often filled by this articulate minority -- might be just the tonic for a nation at the crossroads of the Indo-Pacific.

As the succession approaches, the PAP leadership plays it by its time-tested book of legal action against opposition figures and critical bloggers: for defamation, contempt, and sometimes minute financial irregularities (like using office stationery for private purposes). Three MPs of the opposition Workers Party are in court, facing charges of financial laxity in the local council they also run.

Anecdotal reaction from some ordinary Singaporeans, voiced to me during a recent visit, suggests this does not wash with the public as it used to do.

Only for a top layer is Singapore anything like "Crazy Rich Asians." For the rest, things are pretty stagnant and people are mad in the sense of angry. Singapore citizens are now only about 60% of the 5.6 million population, their wages and job openings depressed by workers imported from the wider region, their apartments leveled off in value.

Low, co-author of a book called "Hard Choices: Challenging the Singapore Consensus," sees few fresh ideas coming out of the PAP. "The result of 2015 removed whatever impetus or pressure there was, both within and without," Low says. "The reform appetite has completely gone out the window in Singapore in the last three years."

The disgruntled Singaporeans are unlikely to take to the streets like the Gilet Jaune (Yellow Vest) protesters in France, but they showed in 2011 they can protest at the ballot box. The PAP held power comfortably but recorded its lowest share of the vote -- 60.1% -- since 1963.

The PAP cannot keep the entire nation in perpetual lockdown. One historic characteristic of Confucian societies, after all, is a tendency to entropy, interrupted by convulsions. Like the stuck-up family in the movie eventually does, the party should cast its net wider to include those not regarded as fully legitimate in Singapore's diverse gene pool. 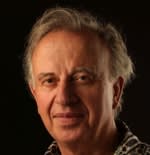 Hamish McDonald is an author and a former regional editor of the Far Eastern Economic Review during Mahathir's previous government.