Companies must start thinking like investors -- and boost value 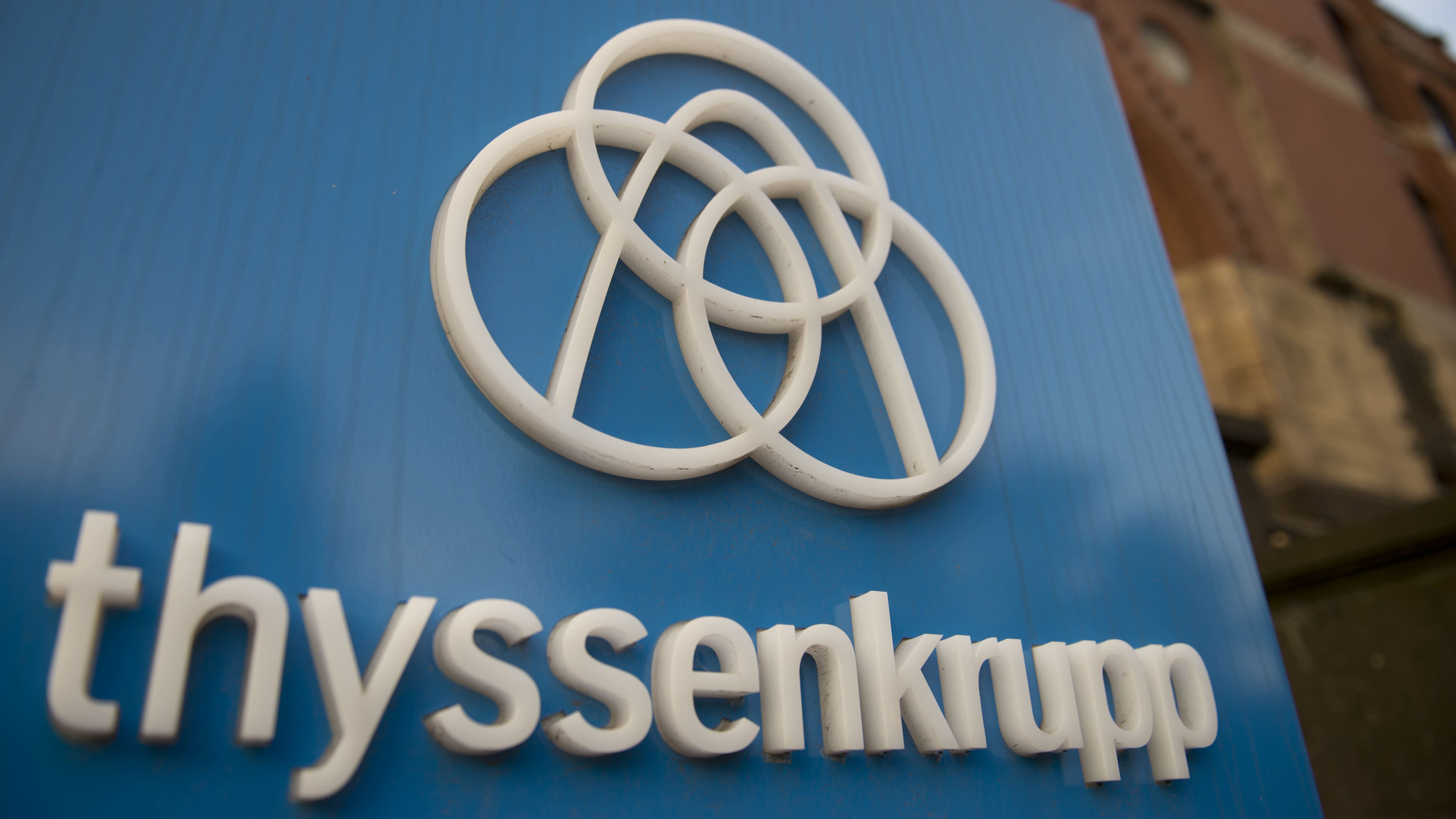 A decade ago, Steel Partners, TCI and other activist fund managers were shown the door by Japan Inc.

But now they are back in force. Ample global risk money, relatively cheap valuations in the Japanese stock market plus Prime Minister Shinzo Abe's push to reform corporate governance have transformed the picture. This time, activist fund managers will surely change the face of Japanese capitalism.

The most prominent names, such as Elliott Management and ValueAct, stem from the U.S. where such investment tactics first developed. But with more than half of all activist campaigns now taking place outside America, it makes sense to look at other countries to see what such fund managers might bring to Tokyo.

A good example is Germany, my home country. Europe's largest economy strongly resembles Japan in its corporatist structure, cross-shareholdings, a strong role for founding business families and a traditional emphasis on balancing the interests of investors and employees. Fortunately for Japanese companies, activist investors focused on Germany before their latest move on Japan, so Japanese companies have a chance to examine the German experience.

The number of activist campaigns in Germany has increased from an annual average of eight between 2011 and 2015 to 46 in the 30 months since 2016. They are really shaking up Germany`s corporate sector. Just look at the recent spectacular case of ThyssenKrupp, the steel and engineering group. In July, both the CEO and head of the Supervisory Board of ThyssenKrupp resigned in the face of increasing pressure from two funds -- Cevian Capital, Europe's largest activist investor, and Elliott.

Cevian, which holds 18% of ThyssenKrupp, has for several years called for more focus on the German group's diversified businesses. Elliott joined earlier this year with highly publicized outright breakup demands and personal attacks of the CEO.

If one of Germany's best-known companies can be put under such pressure to restructure, what lessons are there for Japan and Japanese companies?

First, activist campaigns in Germany emphasize questioning governance and they often target conglomerates, which are seen negatively, with activists preferring so-called pure-plays. The main argument of short-term activists such as Elliott is that the individual parts of a conglomerate are often worth more than the whole.

Such fund managers have called for changes which many Japanese boards would fear, including partial spin-offs, as well as share buybacks, seats on supervisory boards and top management reshuffles.

Next, going to court takes a long time in Germany as it does in Japan. So, instead of pursuing litigation, as they might in the U.S., activists engage in aggressive fights in the media to win over other shareholders. Elliott did just this not only with ThyssenKrupp but also with German pharmaceutical companies Stada and Celesio.

Stada, a mid-sized company, was forced to change its corporate governance arrangements after an aggressive activist attack, and subsequently saw a heated fight for ownership after several private equity funds bid for the company. Once the highest offer was accepted, Elliott came in and demanded an even higher takeover offer.

At Celesio, Elliott had bought into convertible bonds that carried an equity element and negotiated a quiet deal with the parties involved -- the main owner and a company bidding to buy Celesio -- to get preferential terms.

ThyssenKrupp, a much bigger group with $45 billion in revenues, is rather an exception to the rule.

Japan has many companies in the target range, including Olympus, the $8 billion-a-year camera maker, where ValueAct recently took a small stake. As in Germany, Japan's many manufacturers make for interesting targets.

Fourth, some activist investors employ tactics which have shocked many German business people, especially the often-staid owners of Germany's many family-controlled groups. For example, when Guy Wyser-Pratte from the U.S. bought shares in North German satellite maker OHB, where the founding family owns 70%, it immediately and openly accused family members running the business as unfit to do so and demanded their replacement.

Fifth, today's activists take their time to get familiar with a country`s specific laws and customs. So far, only three major activists have invested heavily in Germany -- Elliott, Cevian and Guy Wyser-Pratts. Expect a similarly steady approach in Japan.

Finally, another parallel between Germany and Japan is the low number of hostile takeover attempts. But increasing investor activism might boost such deals as such activists often need to divest their holdings at some point -- and might sell to potential corporate predators.

Given the parallels, what can Japanese companies learn from their German peers?

The obvious answer is to think and act like your own activist. Share buybacks, dividend increases, aggressive M&A, dissolving of cross-shareholdings and corporate breakups. All such options should be analyzed even without pressure from activists.

To be clear, I am not advocating a blind sell-off of all noncore areas -- as many activists interested in short-term gains demand. There are in the world about 5,500 companies with a company history of more than 200 years. Of those, 3,500 are Japanese, another 800 are German. This makes a strong case for long-term orientation in both countries.

But history does not help when dealing with aggressive activists who often have valid points. In a changing marketplace, change might be needed to deliver value.

Japanese company chiefs should act in line with today`s investor expectations. Proactively engage and communicate with your stakeholders, particularly your shareholders.

Ensure you communicate your long-term strategy and the metrics you use to measure your performance. Demonstrate that you are open to change and shareholder input.

Like it or not, you must know the U.S. rule books and best practices, as American investors set the tone around the globe. But for Japanese companies, a look at Germany might also help. 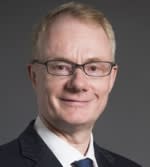 Jochen Legewie is a partner with CNC, a global strategic communications consulting firm, based in Tokyo. He specializes on advising Japanese and multinational corporations on cross-border M&A deals.