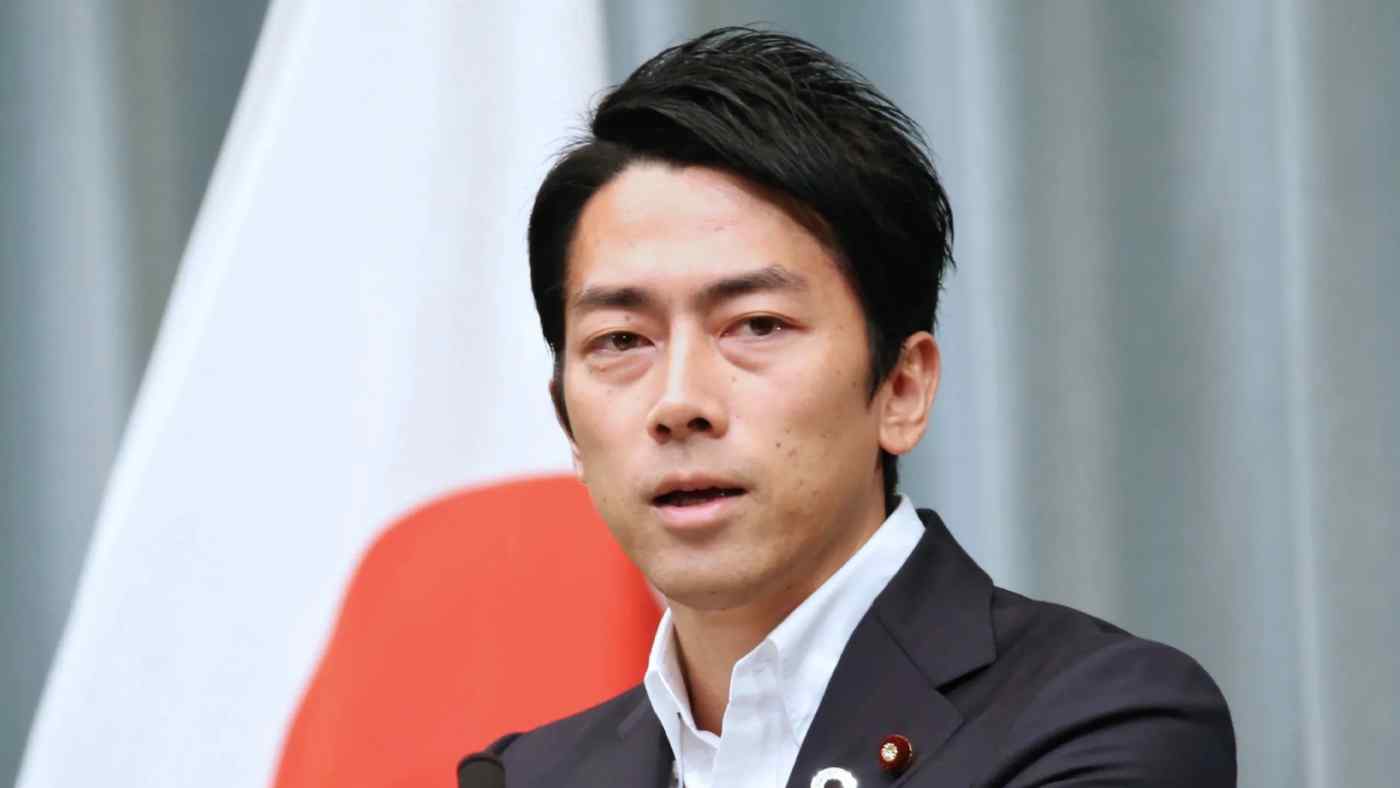 Rarely has a single politician so embodied the aspirations, fears and cynicism of a nation as Japan's Shinjiro Koizumi.

The telegenic son of a popular former prime minister seems to mix the most dashing and optimistic parts of leaders such as John F. Kennedy, Tony Blair -- before the Iraq War -- and Justin Trudeau -- before his current racism scandal.