Shinzo Abe is redefining Japan's China policy for a generation 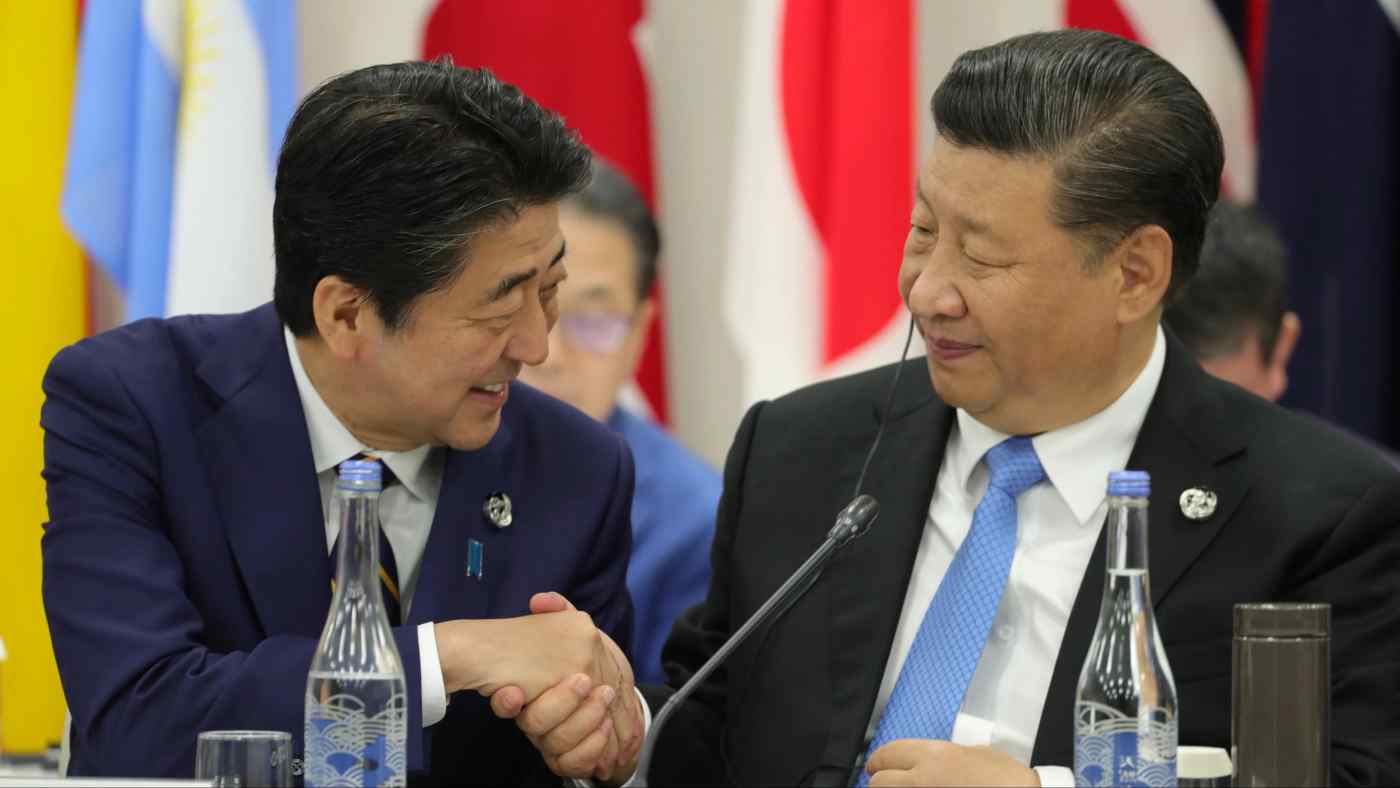 Shinzo Abe shakes hands with Xi Jinping during the G20 summit in Osaka in June 2019: Japan continues to hedge the risk of China's unilateral attempt to change the regional order by force.   © Reuters
CopyCopied

Japan's position in Asia has changed significantly since the end of the Cold War. The most important logistics base for the U.S. then, Japan now finds itself at the forefront of the U.S.-China rivalry, with far less resources at its disposal than it used to have.