Should Asia care about US midterm elections? 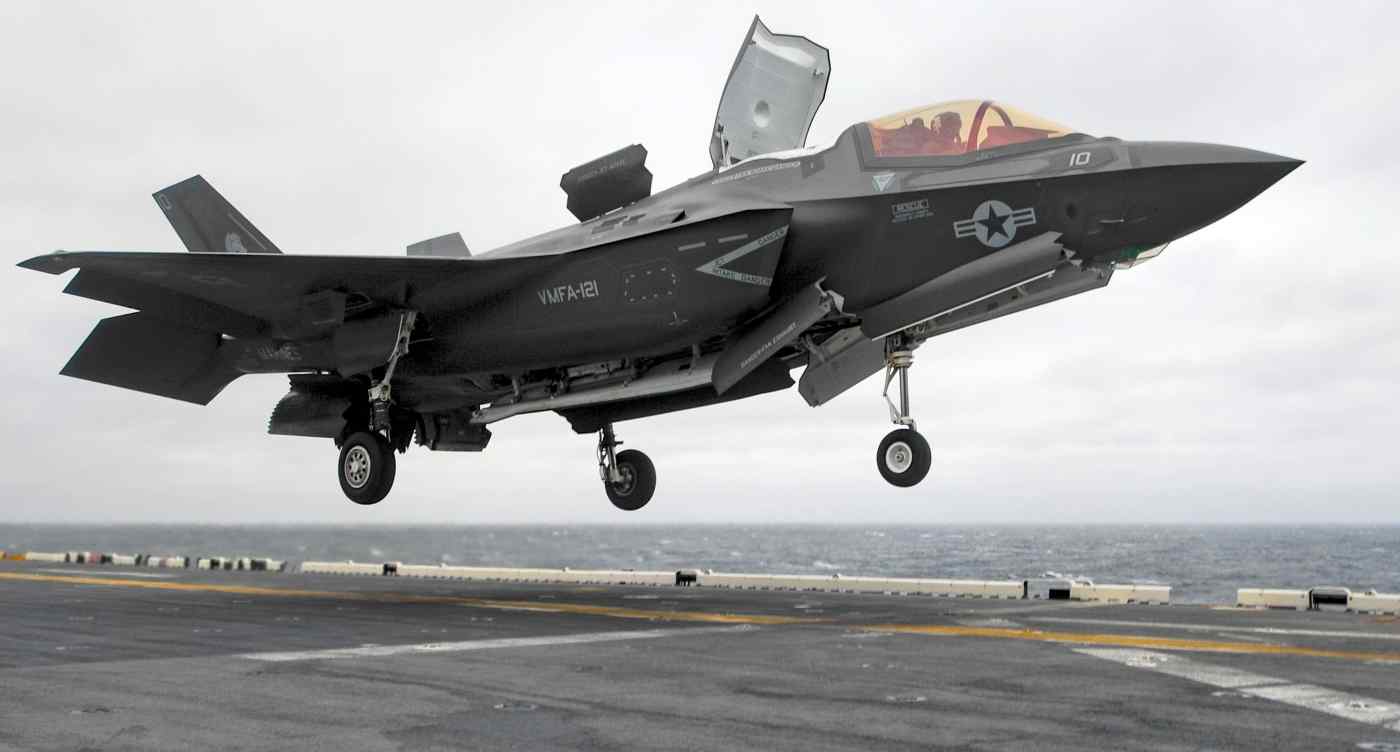 Unlike in the 2016 U.S. presidential election, the upcoming polls have put the question of America's place in the world before voters.   © Reuters
CopyCopied

The results of the U.S. midterm elections in early November will either validate President Donald Trump's policies or provide a check on them, but the direction of American foreign policy will only partially be determined by electoral results.

Regardless of the outcome of the elections, interested observers in Asia should anticipate four distinct shifts in U.S. foreign policy in the near term: Washington will be increasingly focused on China, Congress will likely support initiatives in the Indo-Pacific with greater resources, Trump may be less constrained in his use of presidential power, and surprisingly, the American people may actually be increasing their commitment to a rules-based order.

On China, Vice President Mike Pence made a comprehensive case in a speech on Oct. 4 for Washington's claims that China poses a threat to American national interests. Pence called out Beijing's unfair trading practices, which include intellectual property theft, forced technology transfer, massive industrial subsidies, and various forms of economic coercion applied to noncompliant states; and detailed the increasingly aggressive use of the Chinese military against U.S. allies and Beijing's attempts to push America out of the western Pacific.

He also noted the Chinese Communist Party's growing turn toward control and oppression domestically and its export of some of those techniques abroad; underscored the subjugation of ethnic and religious minorities in China, including the forced detention, torture, and re-education of as many as 1 million Muslim Uighurs in internment camps in western China; and highlighted Chinese attempts to shape and silence public debate in the U.S. and among its allies.

Critics have charged that Pence’s speech was too political, not specific enough on claims of election interference, and vague about the American response. These charges are all valid, but they obscure a larger point. Within the executive branch of the U.S. government, China is increasingly the focal point of foreign policy and national security concerns. Despite Trump's unsteadiness and ongoing White House volatility, practically every U.S. government agency recognizes the need for a more competitive relationship with China. As long as Chinese President Xi Jinping continues to steer China on a repressive path at home and an aggressive one abroad, that is almost certain to stay the case.

Partially in response to China's growing assertiveness, and partially as a response to Trump, Congress has attempted to reassure partners and allies, particularly in Asia. While the legislature does not set foreign policy, it can guide it through the power of the purse. In recent weeks, Congress has done so in ways that collectively signal an increasing willingness to pay for a more heavily engaged strategy in Asia.

Congress recently authorized a $716 billion defense budget for 2019, which is 2.28% larger than last year's budget. As part of this budget, Congress broadened the number of countries eligible to receive equipment and training, with the intention of supporting the efforts of countries in Asia to resist Chinese maritime aggression. It also created a $60 billion agency that doubles the government's development finance budget, with the intention that this will eventually offer a high-quality alternative to China's Belt and Road Initiative.

Finally, Congress has advanced, although not yet passed, a bipartisan Asia Reassurance Initiative Act. This would authorize more than $7.5 billion in new funding over the next five years to bolster the defense capabilities of partner nations, support counterterrorism programs in Southeast Asia, and promote democracy, civil society, human rights and the rule of law in the region. While long-term spending will continue to be constrained by mandated federal expenditure on entitlements, in the immediate future Congress looks more willing to support reassurance initiatives in Asia.

A third change to U.S. foreign policy will likely arise in the judiciary. While the courts do not set America's foreign policy either, the judicial branch has the ability to adjudicate the limits of the president's power when questions arise on the constitutionality of government actions. It is an open question how much leeway newly-appointed Supreme Court Justice Brett Kavanaugh will give Trump, but legal scholars and some Democrat senators have voiced concerns that he holds an overly expansive view of executive power. This could have implications for American foreign policy, including on the use of force, immigration policy, and whether the president is subject to criminal subpoena, among other issues.

Finally, there is American public opinion, which also does not determine U.S. foreign policy, but does set the broad contoursfor all three branches of government. Even though most political commentators agree that the 2016 U.S. presidential election was not primarily a referendum on America's place in the world, it has put the question before the American public. While Trump continues to question the rules-based order, the jury is still out as to whether the American public is behind him.

The most recent data -- a 2018 poll for the Chicago Council on Global Affairs -- suggests that support for America's alliances and defense commitments, participation in international agreements and organizations, and free trade all seem to be increasing. This is particularly true with regard to alliances in Asia. Support for strong relationships in Asia has risen steadily since 2012. Increasing majorities (now 66%) support using the U.S. military to defend both Asian and North Atlantic Treaty Organization allies if they are attacked, and a majority (61%) believes that the U.S. should join the 11-country Comprehensive and Progressive Agreement for Trans-Pacific Partnership, despite Trump's withdrawal from its predecessor, the Trans-Pacific Partnership trade agreement.

Even more notable, 91% of Americans agree that it is "more effective for the United States to work with allies and other countries to achieve its foreign policy goals."

While it would be an error to read Trump's election as a rejection of America's traditional role, it would also be premature to conclude that this polling data represents a wholesale rejection of his transactional view of U.S. foreign policy. Americans have clearly become more resistant to the sacrifices and trade-offs necessary to preserve the stability of the postwar world order. Larger debates about America's role will continue long after the midterm elections and will likely sharpen around particular trade-offs.

Finally, U.S. foreign policy could also change in reaction to external events. From Pearl Harbor to the 9/11 attacks, external events have often reconfigured the demands of national security. In this regard, there are any number of shocks that could upend American policy, including a Chinese invasion of Taiwan, an attack on critical U.S. infrastructure, a major terrorist attack, or renewed North Korean missile testing. Asked what he feared most, British Prime Minister Harold Macmillan supposedly told President John F. Kennedy, "Events, dear boy, events." 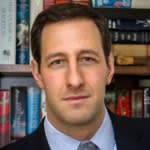 Charles Edel is a senior fellow at the United States Studies Centre at the University of Sydney and a former member of the U.S. Secretary of State's Policy Planning Staff. He is the author, together with Hal Brands, of the forthcoming book, "The Lessons of Tragedy: Statecraft and World Order" (Yale University Press).