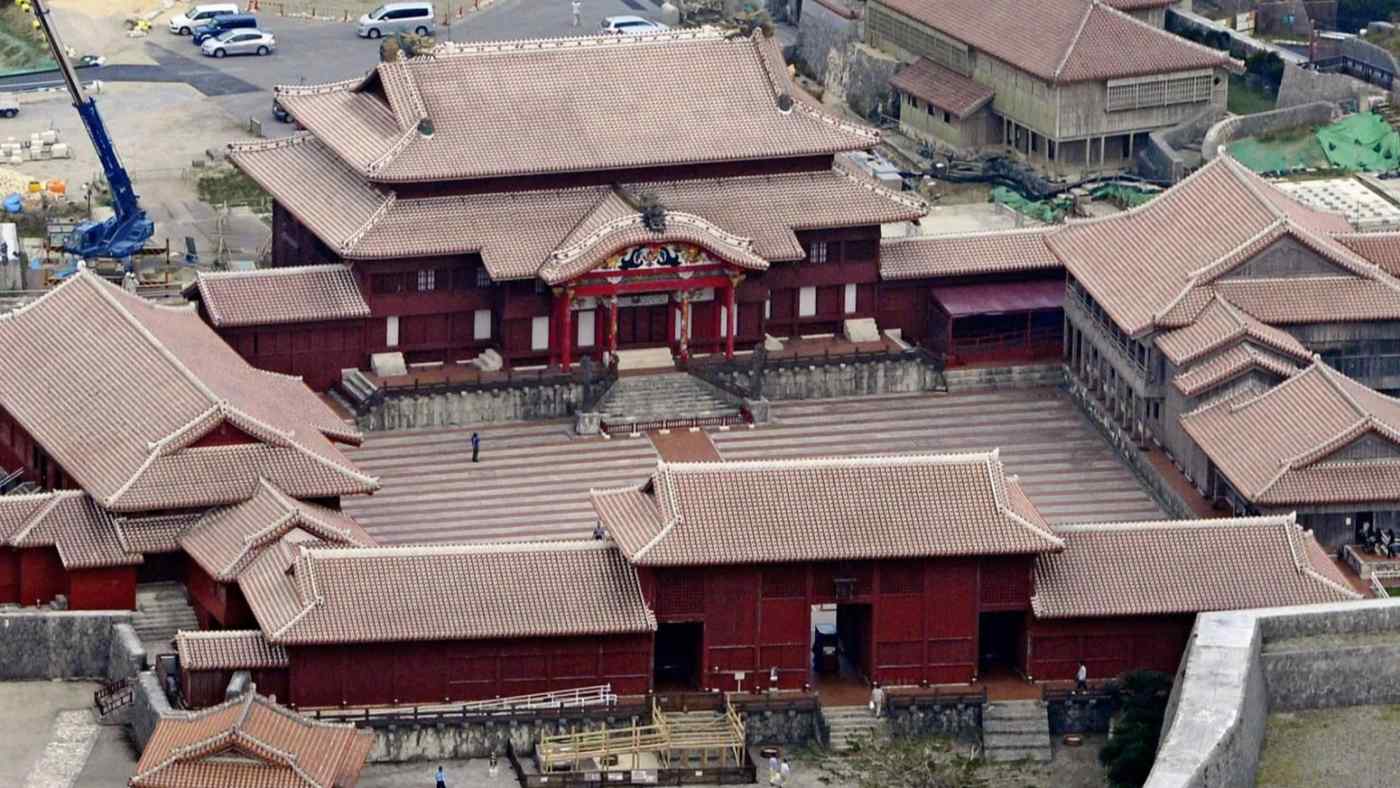 The image of the orange fire consuming Shuri Castle on the southern Japanese island of Okinawa against the dark midnight sky last week appeared surreal. As the consumption of the architecture continued, many of us in Hawaii -- which has a strong historical connection to Okinawa through immigration -- prayed for the threatened UNESCO World Heritage site, a symbol of Okinawa and the ancient Ryukyu kingdom.

After 11 hours, the fire was finally extinguished, and a professor at the University of the Ryukyus called me: "Dear friend, Shuri Castle has been lost in roaring flames," he said. "My wife and I went to the site, mourning the destruction of a magnificent symbol of the Ryukyus. We offered our deepest prayers."