Singapore should tear down its statue of Raffles

Colonial monument stands for flattery of West, instead of cultivating neighbors 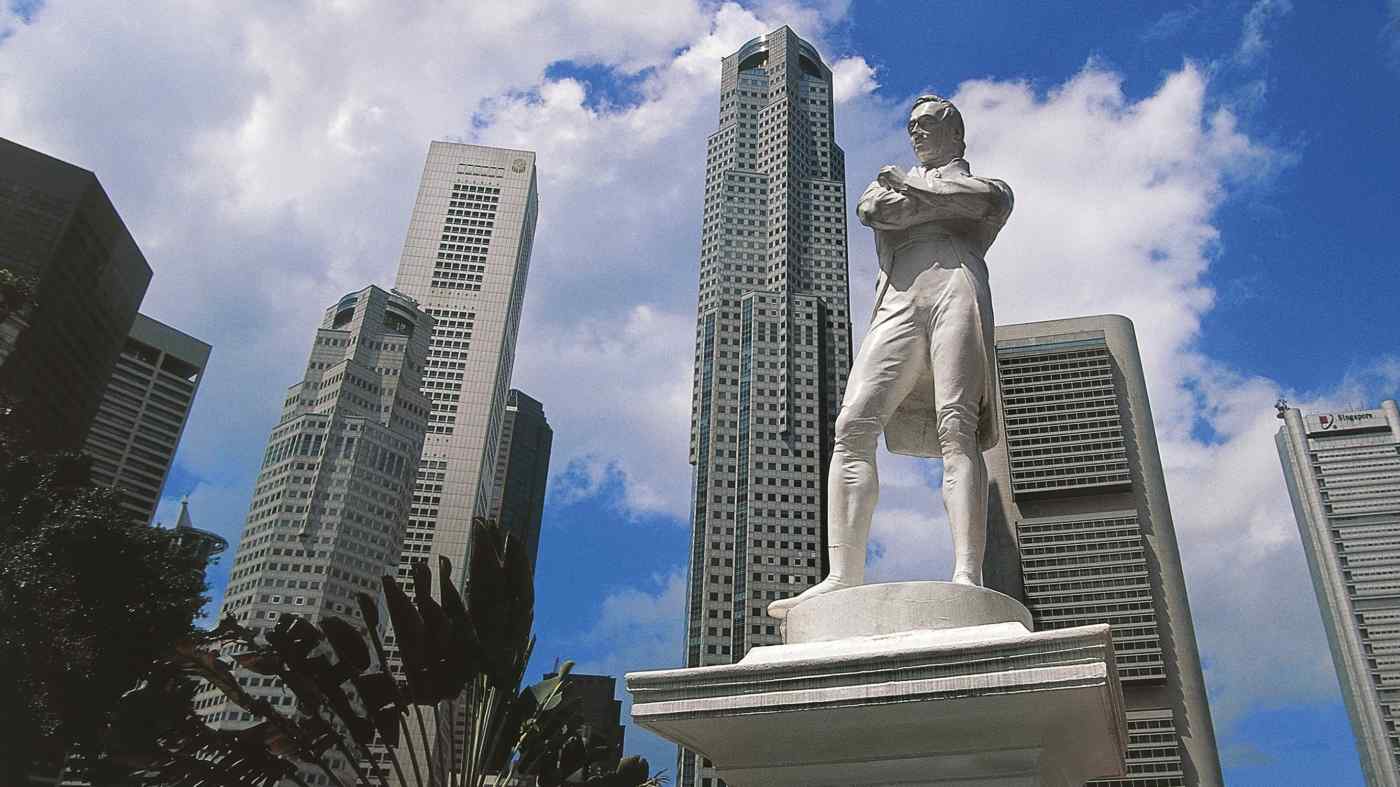 The statue of Stamford Raffles, pictured in September 2018: it is time for Singapore to tell a different story about itself.   © Getty Images
CopyCopied

Jeevan Vasagar is a former Financial Times correspondent in Southeast Asia and is writing a book about Singapore.

From Christopher Columbus in the U.S. to King Leopold II in Belgium, statues of men who profited from slavery or colonial exploitation have been ripped down or removed in recent weeks. In Singapore, some are asking whether it is time to reconsider their country's relationship with Stamford Raffles.