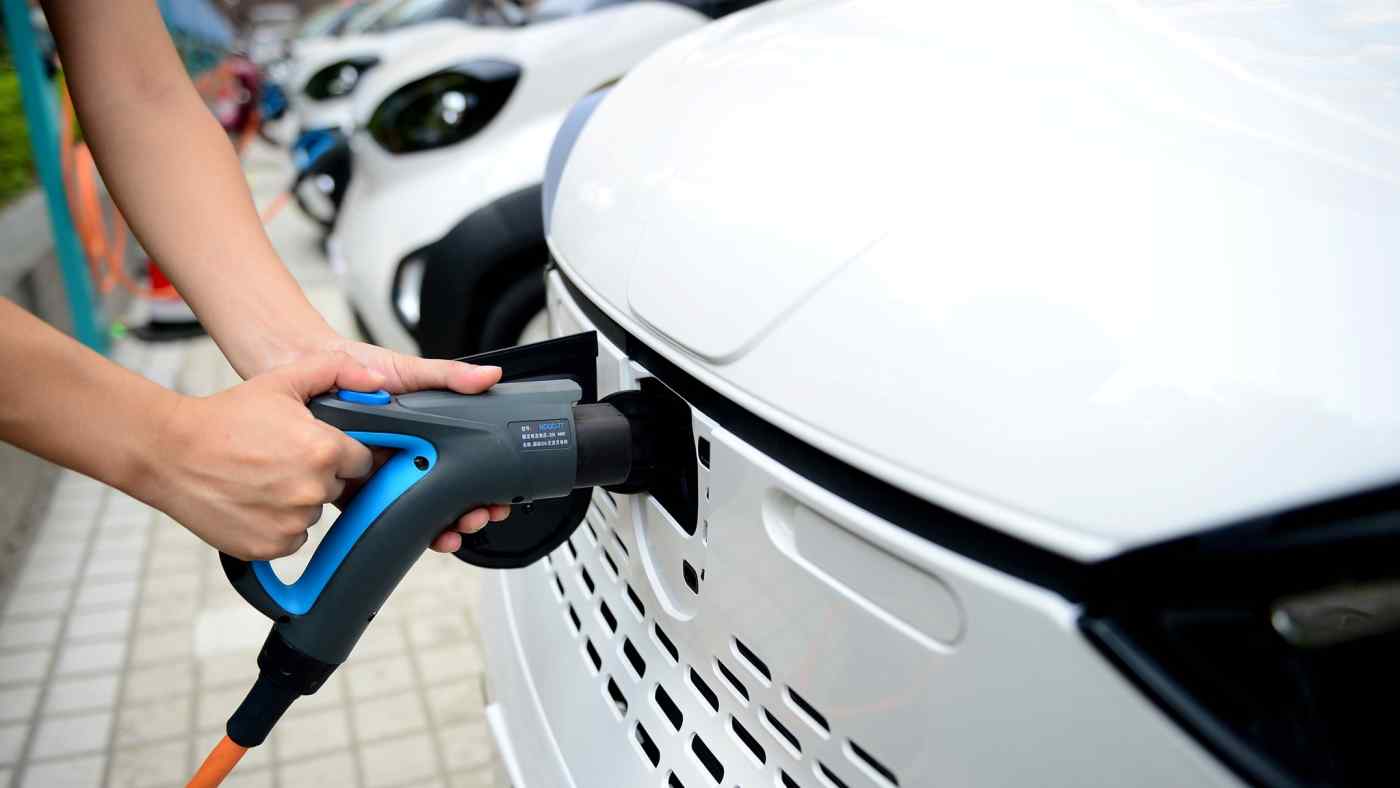 China will keep up its support for electric vehicles even as growth momentum slackens.    © Reuters
CopyCopied

Can China's EV drive keep up this rapid pace in 2019 even as overall car sales are falling for the first time in decades and consumers turn jittery amid trade tensions with the U.S. and the slowest economic growth since 1990?

So far, planners in Beijing are not factoring in any deceleration. Chinese electric vehicle sales are projected to climb this year to 1.6 million on the way to hitting 5 million a year by 2025.

At first glance, these targets appear optimistic, even improbable. In a free-market economy, electric vehicle sales would be expected to decline under the same pressures as conventional vehicle sales, perhaps even more sharply; consumers, after all, still have lingering concerns about EV pricing, range and reliability.

But China is no free market economy. Chinese demand for electric vehicles is fueled primarily by government policy directives, subsidies, quotas and licensing privileges rather than inherent consumer interest.

All buses and taxis operating in the southern city of Shenzhen, for example, will need to be electric by 2020, according to a local directive. In Shanghai, EV buyers are exempt from the city's standard $12,000 vehicle license fee.

New policy measures coming into effect this year will virtually guarantee continued market growth. Each carmaker will need to ensure that electrics account for no less than 10% of their overall annual sales volume or face a stiff cash fine. This will effectively force manufacturers to subsidize EV sales with profits earned from traditional vehicles. Global automakers are now scrambling to invest in EV production in China or to partner with a local EV manufacturer.

Whipping up demand by directive gets expensive. According to a recent study by the Center for Strategic and International Studies, a Washington think tank, China has already spent $58 billion on EV subsidies and other policy supports. Still, the report concluded, "The chances for profitability in the near-to-medium term are low and the chances for overcapacity are high."

Indeed, there is no question that the top-down approach is wasteful and inefficient in the short term. But money and mandates have brought benefits to China.

As of 2018, Chinese brands accounted for 99% of EV production in the country and 98% of sales, a marked contrast from the traditional car market where foreign brands still lead. Foreign brands though are getting on board with the government's EV drive.

Tesla is investing $2 billion in the initial phase of a new Shanghai factory for the manufacture of its Model 3 sedan and future models. Volkswagen plans to pour more than $10 billion into a China EV push over the next six years. Even luxury carmakers like Mercedes-Benz, Audi and Jaguar will soon be building their own state-of-the-art electric vehicles in China.

Private capital is flowing in too, with billions of dollars of venture funding going into premium EV startups in China, inspired in part by Tesla's success in the U.S. NIO, which has produced 10,000 of its ES8 all-electric SUVs, raised $1 billion in an initial public offering on the New York Stock Exchange in September. Rival Xpeng Motors has raised 10 billion yuan ($1.46 billion) from investors including Alibaba Group Holding and Hon Hai Precision Industry.

Undoubtedly, as China firmly establishes its position as the global production base for electrics, more output will be allotted for export markets. Shenzhen-based BYD, already the world's No. 1 electric bus exporter, has racked up sales to global capitals including London, Amsterdam, Budapest and Santiago.

Will China's slowing economy force the government to rethink its wholehearted support for the EV industry? Not likely. For Chinese leaders, the short-term costs of the EV drive are worth the expected long-term gains: cleaner air, reduced reliance on imported oil and the opportunity to lead globally in a pivotal new technology.

Yet the form of Beijing's support is changing as subsidies for EV consumers and producers are reduced or phased out in favor of measures like the new 10% quota. This is not so much about saving money as it is a reaction to widespread fraud among companies claiming production credits with little or no genuine output. Moreover, the government will continue to underwrite the expansion of the country's vehicle charging network.

Absent the subsidies, none of China's dozens of EV makers could claim to be profitable. This makes it unlikely the majority will survive the coming five years as the policy focus shifts from subsidies to quotas. But the survivors of the oncoming consolidation will then provide critical support to China's ambition to become the undisputed global champion in electric vehicle production, slowing economy or no.