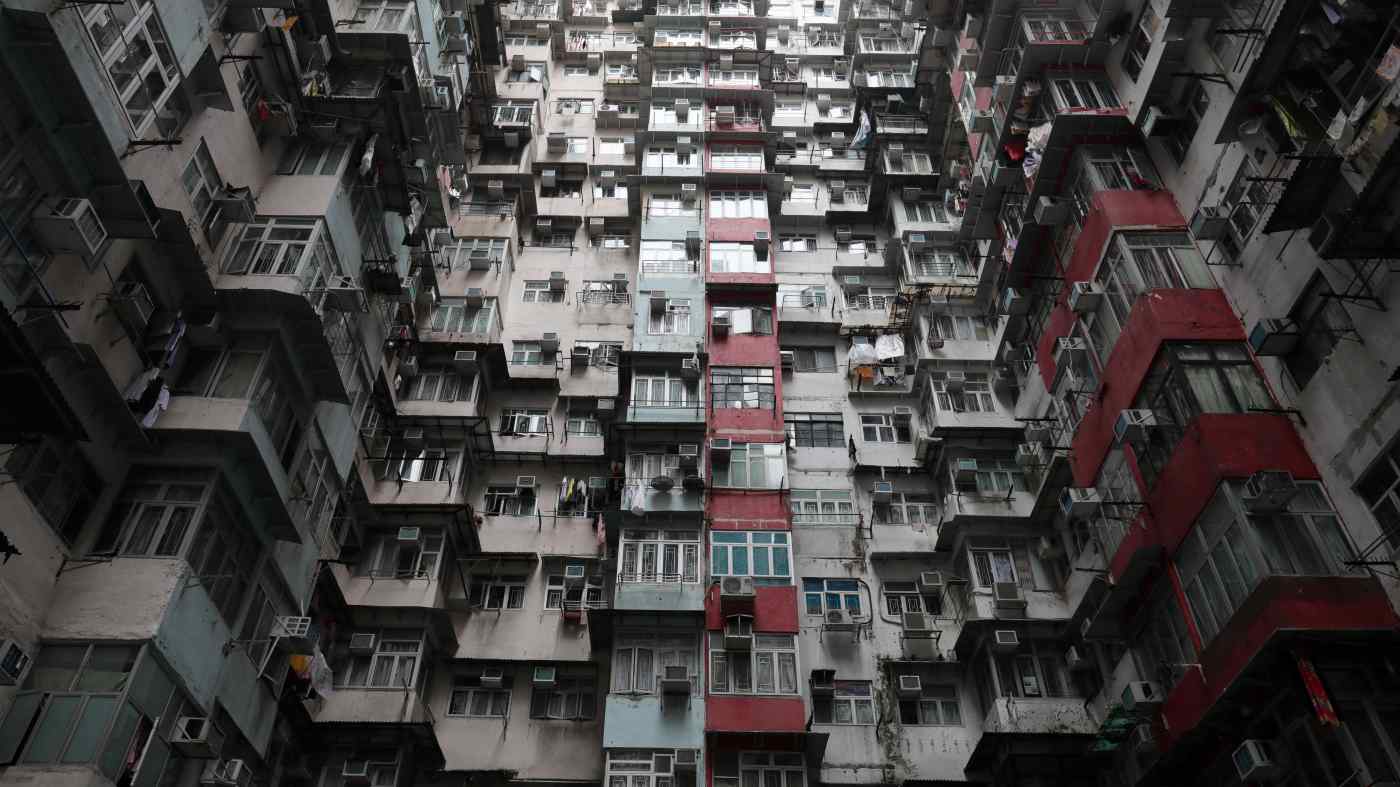 A controversial extradition bill that would have eased the transfer of criminal suspects to mainland China sparked Hong Kong's recent protests. But underlying that complaint lurks a social and economic problem: desperation among the city's youth about their future.

The basic issue facing Hong Kong is a lack of upward mobility. Its class rigidity is manifested in unaffordable housing and stunted entrepreneurialism.

"Hong Kong isn't fair as the rich control so much," an administrative employee at a large bank in the city in her 30s told me recently. "We are unable to buy homes or live a good life. That is why so many of us emigrate to Canada."

Starting salaries for university graduates in the city, adjusted for inflation, are now almost 10% lower than 25 years ago, according to local think tank New Century Forum.

The city's social stratification can be traced to decisions by the British colonial authorities to do business with just a few local families. These favored families gave the British local insight and the British relied on them to persuade other locals to support their administration.

Some of these families were particularly good at doing what the British overlords wanted and in return were allowed to get rich, especially in real estate. Thanks to this, although British rule ended in 1997, an impressive amount of wealth is still concentrated among a handful of local families, including those headed by Li Ka-shing, Kwong Siu-hing, Lee Shau-kee, Henry Cheng and Joseph Lau. These five powerful families collectively control around 70% of Hong Kong's market in industries including property and telecommunications, according to U.S. think tank Seven Pillars Institute and China Market Research Group. Based on Forbes magazine's wealth rankings, the assets belonging to Hong Kong's top 21 families were roughly equivalent to the city's $1.83 trillion of fiscal reserves at the end of last year.

In China, no one family controls a large portion of any industry, no matter how well-connected they are. Even the mainland's five largest real estate developers together had a market share of just 9% in 2018.

Although income inequality is an issue in China, social mobility is still far greater than in Hong Kong. Notably, none of the tycoons Forbes ranked as China's 10 wealthiest in 1999 are still listed there in 2019.

Rags-to-riches stories of people who were farmers or low-level staff of a multinational company but seized opportunities to build their own billion-dollar startups are much more common in China. Consider Colin Huang, founder of online group shopping service Pinduoduo who previously worked for Google, or Baidu's Robin Li who started with U.S. financial information publisher IDD Enterprises.

None of China's most prominent private businessmen are from powerful political families, though they may have ties with the government as most wealthy people do. Alibaba Group Holding founder Jack Ma's parents were musicians and he failed China's college entrance exams twice before being admitted into a middling university. Tencent Holdings founder Pony Ma's father was a port manager.

Such stories of humble beginnings give the average Chinese citizen faith in the economy and hope for a better life -- in stark comparison with the understandable anger of Hong Kong youth.

Although many of my market intelligence company's clients are based in Hong Kong, I have no desire to live in the city today. It has great people, infrastructure and services, but getting ahead is difficult if you are not born or married into one of the tycoon families.

The domination by a few powerful families leads to both economic and social stagnation, especially since the city lacks any inheritance tax. The large family conglomerates stifle innovation and repress entrepreneurial efforts, making it difficult for new blood to create change. Indeed, only a handful of unicorns -- startups with valuations of more than $1 billion -- have been created in Hong Kong since 2012, against over 100 in China.

The tycoons are less willing to invest in innovative concepts and new market opportunities as the bulk of their wealth comes from simply holding on to land. Limited land in Hong Kong and one of the densest populations in the world together mean demand will always outstrip supply.

Beijing has tried to buy public support in Hong Kong with initiatives like the Greater Bay Area plan it says could bring more money and opportunities to city residents. The problem is that it will still be the city's elite who will benefit most from the GBA plan rather than average Hong Kongers.

But there are steps the local authorities and Beijing could take to start addressing youth disenfranchisement and promote social mobility. One would be to further strengthen the city's competition laws to limit the size and breadth of family-owned conglomerates. This would help prevent price-fixing, reduce entry barriers for startups and level the playing field for smaller businesses.

Although Hong Kong prides itself on low taxes, the government should look at reviving the inheritance tax it used to levy. The wealthy pay far too little to the government, which then says it lacks sufficient revenue to provide an adequate safety net for low-income residents. Even a tax only on estates of more than $500 million would make a start in dealing with the city's generations of embedded elite.

To complement this, the authorities should also more forcefully push developers to build affordable housing and put more emphasis on creating job opportunities for low-income residents.

Some of these policies might seem to conflict with Hong Kong's free market. But if average residents cannot see hope for their children to enjoy better life than they did, Hong Kong will never be happy with Beijing's rule.

Shaun Rein is founder and managing director of the China Market Research Group in Shanghai and the author of the books "The War for China's Wallet" and "The End of Cheap China."