SoftBank failures show it is time to break up Japan's conglomerates 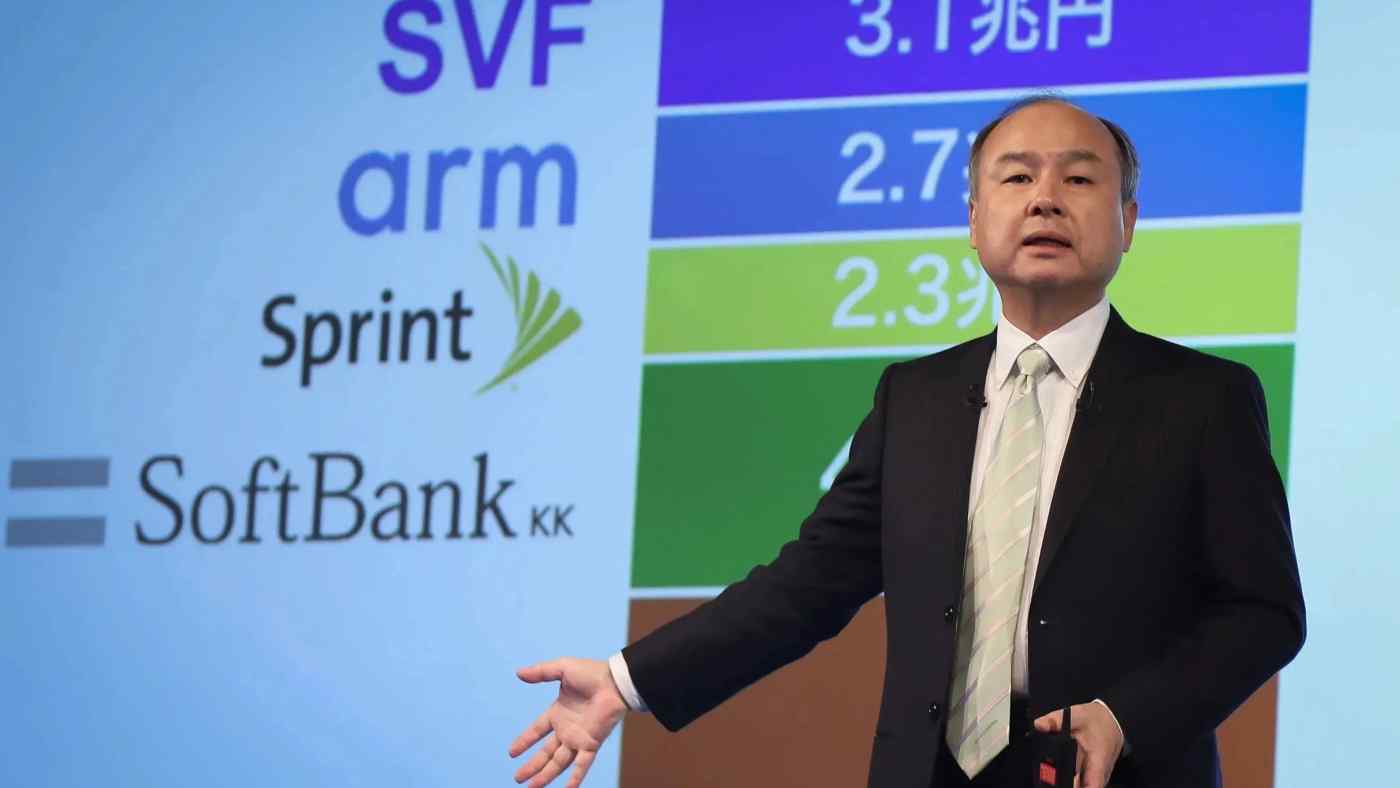 Investors in SoftBank Group finally see a shaft of sunlight amid the dark clouds which have surrounded it for months now.

Despite historically bad results announced on Wednesday, largely thanks to its Vision Fund's disastrous investments in WeWork and others, SoftBank's shares have rocketed from 4,500 yen ($41) to 5,700 yen per share in the past week. Investors have been cheered by activist Elliott Management's acquisition of 3% of SoftBank and a veiled demand that the company be broken up.

This makes Elliott the third well-known foreign fund to call for a major Japanese conglomerate to be broken up. Third Point has demanded Sony divest its image sensor business and focus on movies, games and music, and Franchise Partners said Kirin Holdings should abandon diversification into pharma and skin care businesses unrelated to beer. (Full disclosure: the author is an adviser to Franchise Partners.) Shares in Sony and Kirin jumped in response.

What is clear is that the market thinks all these companies are worth more broken up than kept together. As conglomerates outside Japan near extinction, it will be fascinating to see how the managements of SoftBank, Sony and Kirin respond. Can they plausibly make the case that conglomerates are actually good for shareholders?

Masayoshi Son, CEO and 22% shareholder of SoftBank, has vigorously, and unsuccessfully, argued for many years that it is not SoftBank's fault that its stock trades at a nearly 50% discount to its sum-of-the-parts value -- it is the market's fault.

Yet conglomerate discount -- the 10%-30% reduction the market almost automatically assigns to companies made up of unrelated businesses and assets -- persistently remains, and for obvious reasons.

Buying SoftBank entails buying a fixed menu of listed companies -- Alibaba, Sprint, Yahoo Japan -- that an investor could just as easily buy, or not, a la carte. Forcing investors to buy into a lengthy set dinner, including a liver or tripe course they may not care for, inevitably invites a discount.

Then there is the synergy argument. Sony bought Columbia Pictures and CBS Records in the 1980s to create content that could be pumped through its own Betamax and Walkman devices. By the same faulty logic, a bowlmaker should buy a soup company.

Thirty years later, Third Point is making the now self-evident point that Sony's content entertainment business and device hardware business are so different that they are better off being split up.

More recently, Kirin, one of Japan's top breweries, has invested 260 billion yen acquiring the biologicals business of pharma company Kyowa Kirin -- a company of which Kirin itself already owns over 50% -- and 30% of the shares of cosmetics maker Fancl. The theory is that Kirin's fermentation technology used in making beer can be shared with the acquired businesses to create nutritional supplements and lotions.

Even if Kirin has something of value to teach Fancl, the question remains why it deployed 130 billion yen of shareholder capital instead of creating a purely contractual licensing or joint venture arrangement. 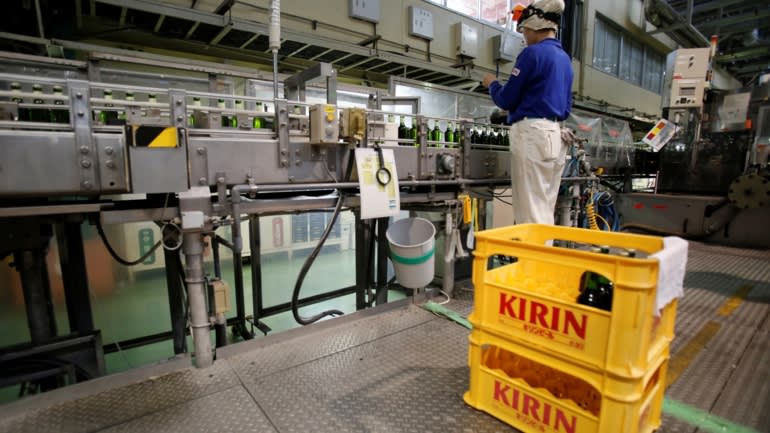 Kirin Holdings' beer production line in Toride, Japan: why did the company deploy 130 billion yen of shareholder capital instead of creating a purely contractual licensing?   © Reuters

Moreover, by acquiring a large stake in a listed company, Kirin has in effect spawned yet another listed subsidiary that comes burdened with all the conflicts of interest and corporate governance problems that are baked into this uniquely Japanese phenomenon.

Why would the management of these Japanese companies argue against disposals and spin-offs of noncore businesses that would so clearly be in their own shareholders' best interests?

In the case of Son, the answer seems clear: breaking up SoftBank would defeat his ambition to create the "largest" company in the world. Paradoxically, though, Son's emphasis on size itself, rather than return on capital, has made SoftBank's discount even worse.

Kirin's management offers a similar size-based argument: domestic beer consumption is shrinking, therefore something must be found to maintain top line revenues. But, to repeat, investors care about the bottom line, not the top line.

Another possible management motive is that conglomerate structures make the company less attractive as a strategic M&A target and therefore serve as de facto poison pills to protect incumbent management from unwanted takeovers. That many Japanese listed companies are buying or increasing stakes in other listed companies, precisely when listed subsidiaries are facing more criticism, suggests this is a case of corporate wagon circling.

The outcome of these fights will depend heavily on shareholder demographics and politics. SoftBank, Sony and Kirin all have a shareholder base composed of a high percentage of foreigners, almost all of whom can be counted on to favor de-conglomeration. Son faces an existential choice -- to hold on to his dream of empire or to come to his senses.

How the management of SoftBank, Sony and Kirin respond to the call to de-conglomerate will reveal much about the mind and soul of corporate Japan itself. Though they may try, management will struggle to make the objective case that the conglomerate status quo is good for shareholders.

Stay tuned. These are test cases for the future of Japan Inc.