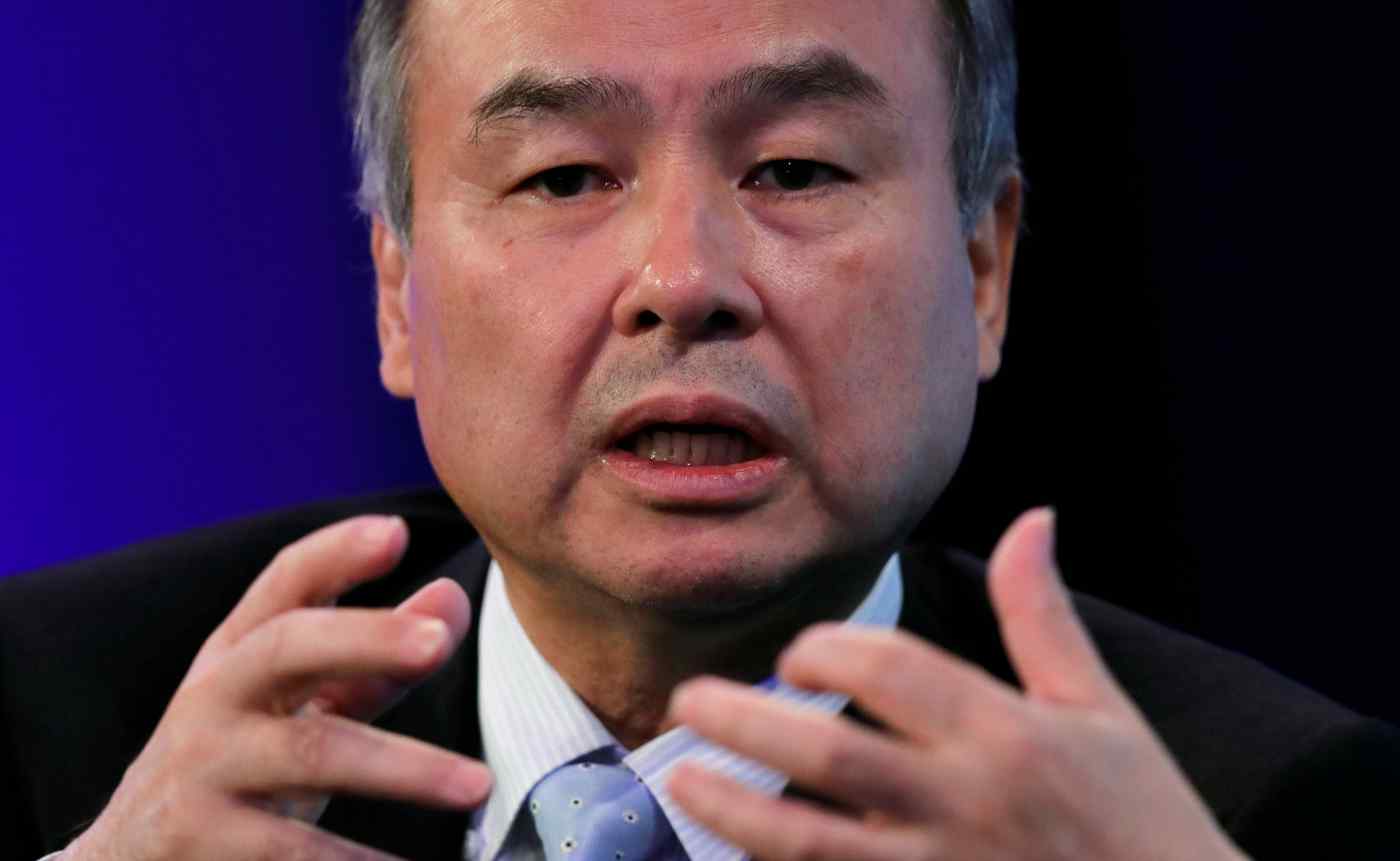 SoftBank founder Masayoshi Son is all about divining technology shifts.

As the world's most influential venture capitalist once said: "I think I'm better than others at sniffing out things that will bear fruit in 10 or 20 years while they're still at the seed stage, and I'm more willing to take the risks that entails."

His best evidence is the bet he made circa 2000 on a then-obscure Jack Ma. The $20 million he handed the Alibaba magnate turned into $50 billion by September 2014, when Ma took his e-commerce juggernaut public.

So why would a man famed for discovering future disrupters go all in on old-economy office space? WeWork, the New York-based shop providing shared workspaces since2010, would seem a departure from Son's credo. Even so, Son is reportedly mulling taking a majority stake -- adding as much as $20 billion to his initial $4.4 billion. That would give WeWork more than a fifth of SoftBank's $100 billion Vision Fund.

Will the gamble pay off? Here are three reasons to worry it will not -- and that Japan's most important visionary is losing the plot.

First, WeWork is easily replaced. When Son unveiled the Vision Fund two years ago this week, he was particularly animated about the "singularity," that moment when artificial intelligence outstrips human ability. He put his money where his gut feelings lie: artificial intelligence, software, robots, renewable energy sources and the internet of things.

There is an argument that the game-changers need space to change their games, and it may as well be at WeWork. Famed for free coffee and beer, cheese tastings, funky murals, and offbeat designs, what's not to like for hipster techies in about 80 cities around the globe?

Plenty of SoftBank shareholders may disagree. Why cite the shareholders even in the conditional. Why not just say "I disagree." WeWork's business model is easily copied. What is to stop even Starbucks, for instance, from adding extra space to shops in tech-heavy cities and offering short-term leases to entrepreneurs?

Nevertheless, Son faces a McDonald's problem. Decades ago, the founders of the ubiquitous burger chain came to realize they were actually in the real estate business. Their role became striking good property deals for franchisers. With WeWork, Son is betting on Neumann's team scoring prime locations quickly with long-term leases, but without overpaying -- a perilous balancing act.

IWG has been coy about courting partners, but suitors have been circling. One of them could buy IWG and morph it into another WeWork, one that makes money (WeWork does not). In Indonesia this week, co-working space provider GoWork won backing from a Chinese investor to compete with WeWork in Southeast Asia. That could backfire, of course. Like Uber trying to take over Singapore-based Grab, might we see WeWork, larded with Son's money, attempt to scoop up rivals? Time will tell.

Secondly, WeWork is no Swiss Re. One of Son's more interesting gambits over the last six months is trying to imitate legendary U.S. investor Warren Buffett's Berkshire Hathaway. One way the American group offers shareholders consistent returns is unsexy reinsurance income. Should other bets go awry, steady cash from General Re is always there to balance the ledger.

In April, Son made headlines for toying with a stake in Swiss Re. It seemed an ideal way to bridge the gap between Son's increasingly eclectic balance sheet and SoftBank's discounted share price. It was not to be, though. It is doubtful that WeWork can provide a similar anchor.

At the moment, awkward questions are being raised about one Vision Fund anchor -- Saudi Arabia. On top of a $45 billion infusion, Riyadh's sovereign wealth fund is pledging another $45 billion for a second Vision Fund.

Yet the suspected murder of a U.S.-based Saudi journalist at a Saudi consulate in Istanbul is fueling talk of sanctions against Mohammed bin Salman's government. It could be quite the wild card for Silicon Valley, on which Saudi Arabia lavishes considerable cash. On Oct. 11, Richard Branson suspended talks with the Saudis over a planned Virgin Group $1 billion investment. Might Son face similar pressure to disengage from Riyadh?

As a ballast against global economic headwinds, WeWork makes for an odd choice. Its fortunes are tied directly to the zigs and zags of real estate markets and rising global interest rates. And even now, with borrowing costs at historic lows, WeWork is burning cash. In the first half of the year, it lost a net $723 million on roughly $764 million of revenue. That loss was nearly five times bigger than the year-ago period.

Finally, Son may be conceding that he is running short of better targets. If the Vision Fund has any kind of overriding business model it is hitching SoftBank's fortunes to a portfolio of late-stage startups aiming at transformational technological shifts. Son's stakes have been of both the minority and majority kind. Yet by placing a disproportionate among of chips on WeWork, might Son unwittingly admit he is having trouble finding places to put money to work?

But given Son's ambitions, he needs to continue sniffing out big positions in future unicorns. It follows that any new Vision Fund is a gamble that the current one has not already cornered the VC market.

By making office-sharing his single-biggest bet, Son may only intensify concerns his strategy lacks cohesion. He also may revive a key question that bedevils investors: how ready is SoftBank to eat big paper losses if markets turn before Son's biggest stakes mature?

When WeWork matures as a bet, there may be many WeWork clones on the scene -- prompting more questions than answers for Son's strategy. The good news is that Son has time to rework things. But will he?