South Korea and Japan must cooperate more, not less, on North Korea 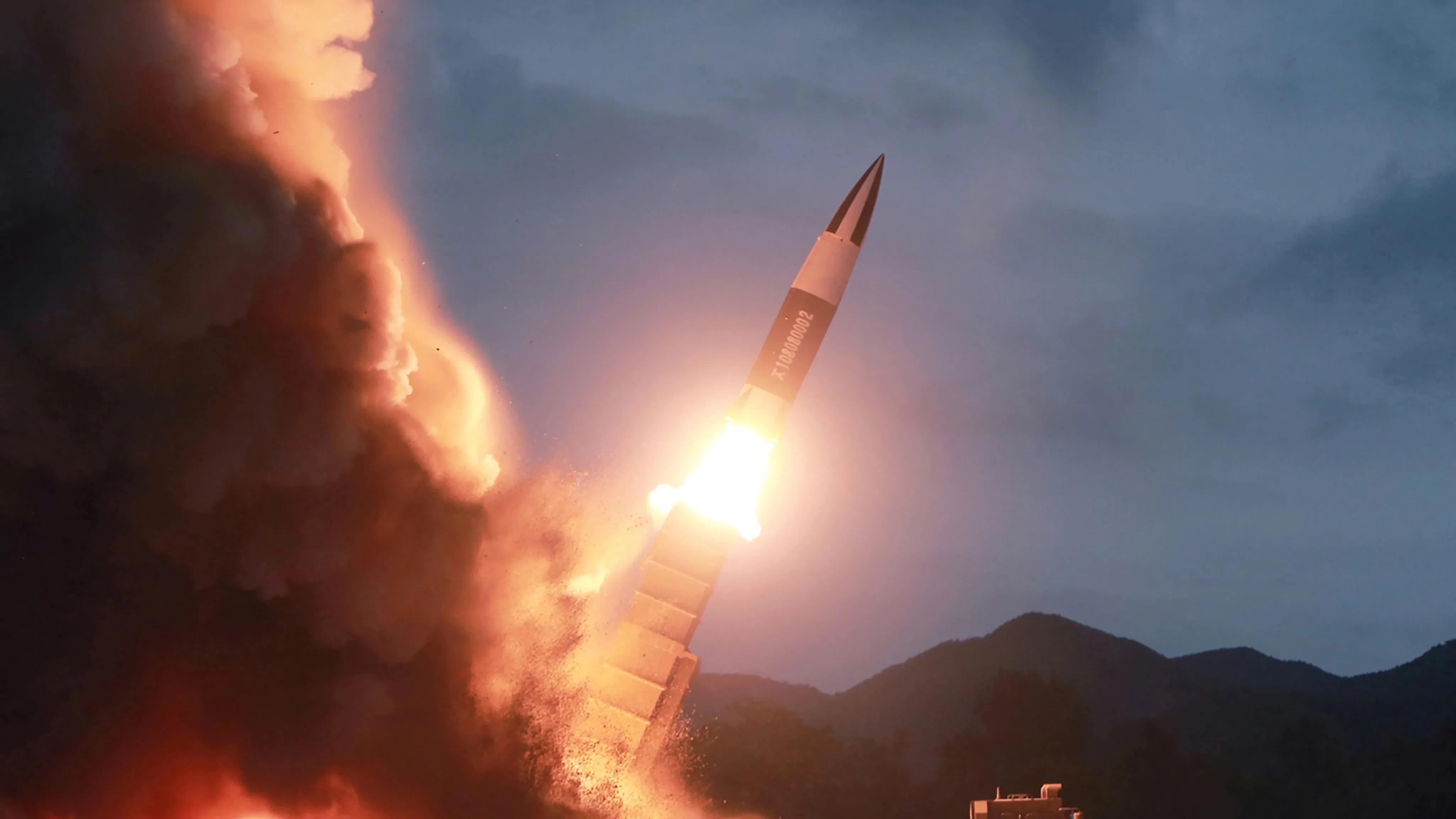 Despite North Korea's repeated tests of new weapons, South Korea no longer feels its threat strongly as strongly as before   © Reuters

From the current behavior of East Asian states, you would think North Korea no longer posed a threat to the region.

Despite six North Korean missiles tests since May and the recent announcement that there would be no further peace talks with Seoul, South Korea terminated its military information-sharing agreement with Japan -- exactly the sort of cooperation which is necessary when Pyongyang is becoming aggressive.

Such a decision on the General Security Military Information Agreement is incredible when security alliances in Northeast Asia are strong and held together by -- among other things -- fear of North Korea. But now that fear has receded, longstanding causes of conflict are resurfacing, disrupting those alliances with dangerous consequences.

North Korea remains an immediate and long-term threat as it continues to develop its nuclear program, drag its feet in denuclearization negotiations and engage in illicit cyber activities.

At the same time, the nationalist right in Japan and left in South Korea have become mainstream, promoting dissension.

There are concrete examples of how alliances, or at least relationships of toleration, are shifting. Historical tensions between Japan and South Korea, largely in abeyance in recent years, have re-emerged and turned into a trade war.

In a recent speech criticizing Japan's decision to remove South Korea from its "white list" of countries with preferential trade terms, President Moon Jae-in said: "It is truly disappointing and regrettable that Japan, which has been regarded as our closest neighbor and friend, has taken such measures." The relationship has rarely been spoken of in such glowing terms.

Following the end of Japanese colonization after world war two, relations were not normalized until 1965 and were followed by faulty agreements, spotty apologies and continued distrust. But the North Korean threat provided a reason for cooperation.

However, within a day of Japan's decision, Moon used North Korea to strike back, arguing that "inter-Korean economic cooperation" would allow Korea to compete with Japan. South Korea has removed Japan from its white list in retaliation.

Similarly, U.S. President Donald Trump may use the diminution of the North Korean threat as a reason to remove the U.S. troops in South Korea whose primary mission is to deter aggression and if necessary, defend South Korea from North Korea.

Some have argued that South Korea should reconsider its dependence on the U.S. entirely. In May, speaker of the National Assembly Moon Hee-sang said: "If the United States doesn't want the alliance, we don't have to beg for it."

The great power rivalry between the U.S. and China will be exacerbated when North Korea is no longer a common point of interest. The U.S. has relied on China to keep North Korea in check, which has served as an opportunity for China to demonstrate its regional power and willingness to cooperate on an international security issue. But if a peace treaty can be achieved and the unification process commences, China will hardly want the U.S. to stay and play an outsized role in the development of a united Korean Peninsula, especially since it understands that the U.S. is also in East Asia as a counterbalance to China.

The problem with increased hostility between the U.S.'s allies is that North Korea is certainly still a cause of insecurity, thanks to its nuclear program, cyberattacks and famine crisis. Moreover, this hostility diminishes the chance that East Asian states will work together to address transnational causes of insecurity, such as refugee crises, climate change and population decline.

Most East Asian nations have abysmal records when it comes to accepting refugees, whether Rohingya from Myanmar or Syrians and Yeminis fleeing the Middle East. This demonstrates that the region lacks the institutions, laws and norms to manage crises beyond containing North Korea.

If the 21st century is to be the Pacific Century, thanks to the region's significant economic growth and strategic significance, East Asian nations need to recapture some of their previous strategic unity -- albeit without North Korea keeping them together.

Tom Le is an assistant professor of politics at Pomona College.