Now governments need to respond with policies to encourage investment 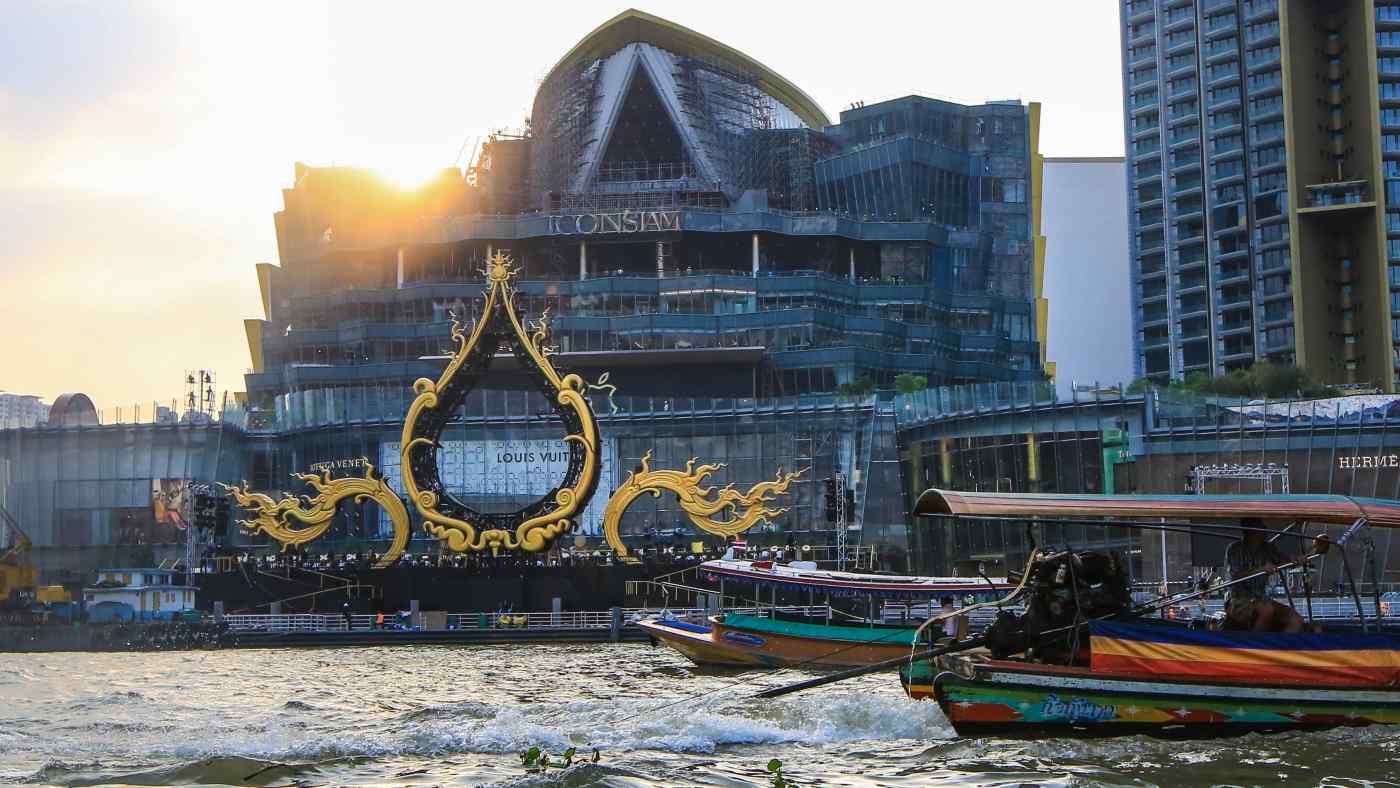 Iconsiam shopping mall in Bangkok, which opened to the public in November 2018: intraregional investment flows extend beyond manufacturing sectors such as retail. (Photo by Akira Kodaka)
CopyCopied

No economy can escape the fallout from the tussle between the U.S. and China over trade, currency management and the role of government in economic growth. But Southeast Asia could ultimately gain more than it loses.

As a growing region of 650 million people with a combined gross domestic product approaching $3 trillion, Southeast Asia has provided the heft for what has come to be viewed as "Factory Asia" -- a network of low-cost production bases that produce parts and components for consumer goods exports.