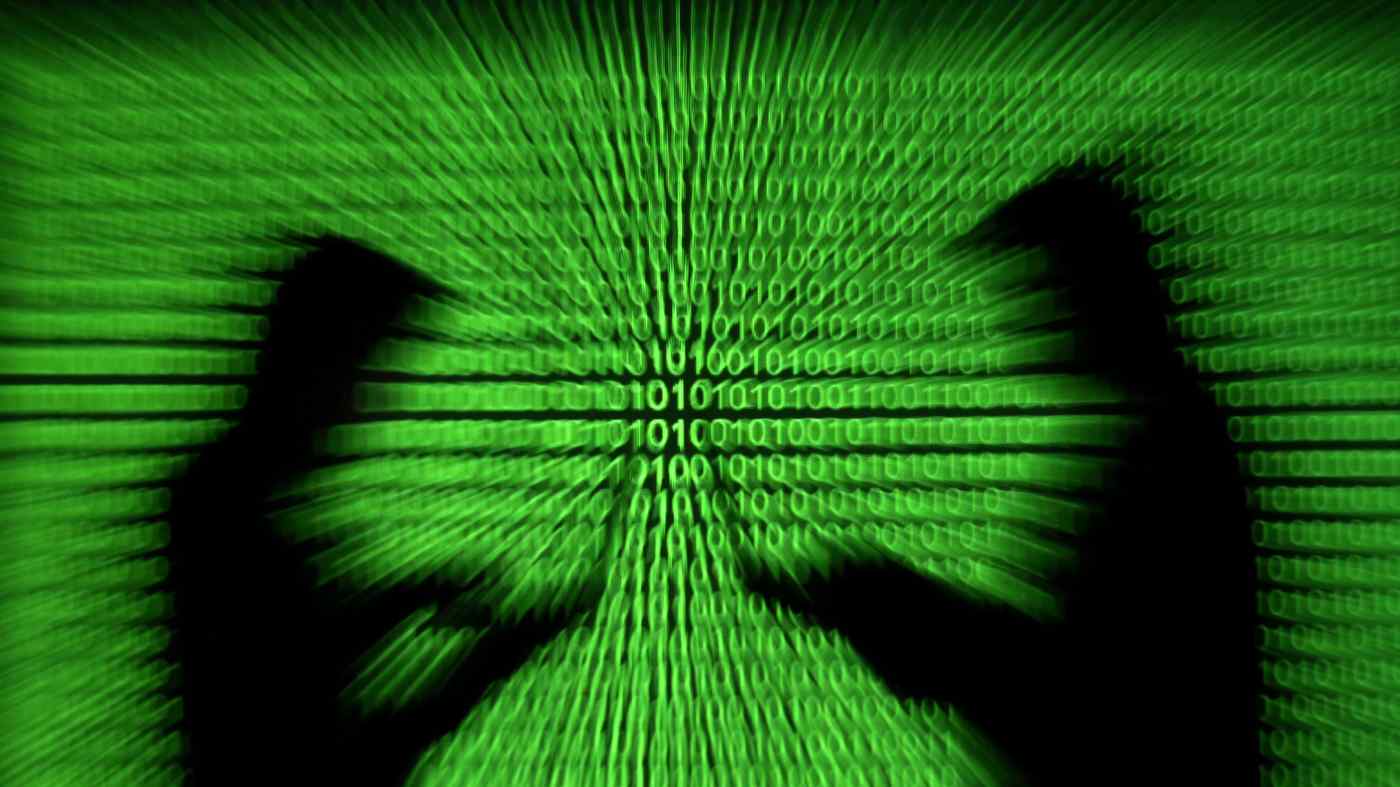 Southeast Asia has this month taken a groundbreaking step in developing its booming digital economy with an agreement by the Association of Southeast Asian Nations on facilitating cross-border e-commerce transactions.

The idea is to ease restrictions on entrepreneurs in this fast-growing region. But the truth is that instead of assisting local tech businesses Southeast Asia risks domination by a handful of foreign technology companies, mainly coming from China and the U.S.

By 2025 the combined internet economy of the 10 ASEAN countries will exceed $240 billion a year, including everything from online media to ride-hailing (though excluding banking), according to a 2018 study by Google and Temasek, a state-backed Singaporean investment group. ASEAN forms the world's fourth largest and fastest-growing internet region, with internet penetration predicted to grow from 260 million users in 2017 to 480 million by 2020, around three-quarters of the population.

The expansion of ASEAN's digital space has attracted serious attention from major foreign technology companies: The number of deals made by technology giants with ASEAN companies quadrupled between 2016 and 2017, and has continued to grow quickly.

Amazon of the U.S. expanded into Singapore in 2017, and recently announced a $950 million investment in Indonesia, which includes the launch of Amazon Web Services, the company's cloud computing arm. In March, China's Alibaba doubled its investment in Lazada Group, a Singapore e-commerce company, to $4 billion. China's Tencent and JD.com have jointly invested more than $200 million in Go-Jek, an Indonesian technology startup. SoftBank contributed half of a $1 billion funding for Grab, the Singapore-based ride-hailing group that has since taken over the Southeast Asia operations of global rival Uber.

Investment from foreign technology companies has spawned a new wave of local e-commerce businesses. Technology giants impart capital and know-how to local companies, helping them to overcome constraints, for example in logistics and e-payments.

Chinese companies, in particular, have also invested greatly in ASEAN's tech infrastructure and support base. Under the umbrella of the Belt and Road Initiative, Beijing has launched the Digital Silk Road, a framework through which Chinese companies invest in and build up other countries' technological capacities such as broadband networks, e-commerce hubs, and "smart" cities.

In 2017, for example, Alibaba and the Malaysian government jointly launched the Digital Free Trade Zone, a cross-border logistics and e-commerce hub for Malaysian micro-, small- and medium- sized enterprises.

In April, Alibaba announced plans to support the Thai government in developing a Smart Digital Hub, which will be located in Thailand's Eastern Economic Corridor. The Chinese technology giant also opened a data center in Indonesia in May, to support the government's plans to create 1,000 technology startups by 2020.

However, ASEAN governments need to beware the risk that the region's digital sphere will end up being run by an oligopoly of American and Chinese technology giants. In China, intense competition between Alibaba and JD.com has led to many promising startups being acquired or pushed out of business, which ultimately hurts local entrepreneurism and consumer choice.

First, even though Chinese and American tech groups are pouring money into the region, as well as encouraging some local entrepreneurs they risk crowding others out. This is a danger also in the U.S. and China, but these two countries have much larger established bases of entrepreneurs, skilled workers and investment capital.

Next, a digital oligarchy in Southeast Asia would mean that crucial assets such as digital data and web traffic would be controlled by a handful of companies, enabling them to potentially manipulate the markets. Since they would not be local but foreign groups, the capacity of regional authorities to control them would be more limited.

Many countries have expressed reservations about the political implications of growing Chinese influence in tech. The U.S., Australia, and Japan have all been wary of Huawei's prominent role in researching and building 5G telecommunications networks. Within Southeast Asia, China's agreement with Laos and Thailand on a multilateral internet governance system have raised fears among western observers of the spread of a Chinese-led notion of cyber sovereignty, in which individual states set their own cyber rules.

But ASEAN leaders should also consider the implications of other foreign powers funneling money into the region. In August 2018, the U.S. pledged $113 million for ASEAN's energy, infrastructure and digital economy projects.

Even though this is a small amount in comparison to China's billions, it was a political signal, with the American Secretary of State Mike Pompeo saying the U.S. "does not invest for political influence."

ASEAN must welcome investment but it should not be caught up in struggles between great powers, especially while it is still developing its digital economy and the accompanying regulatory environment. States should welcome sound investments from all sides so as to maintain neutrality, and work harder at encouraging investors from outside China and the U.S., for example from Japan or the EU.

But ASEAN also needs to develop regional frameworks for antitrust laws, which can then be implemented on a national scale to prevent unfair competition from foreign companies. If competition policy decisions were interpreted as arbitrary and protectionist other countries might follow suit and put up their own barriers to business.

The urgent need to bolster regulations -- particularly for acquisitions -was highlighted by this year's Grab/Uber deal. Officials in Singapore and elsewhere rightly raised questions about the regional-level merger but have not been able to block or amend it.

Lastly, ASEAN should develop standards which ensure corporate transparency and accountability in tech, particularly with regard to consumer data.

The bloc can expand its existing Framework on Personal Data Protection by adopting international standards for data privacy, such as the European Union's General Data Protection Regulation, or the Cross-Border Privacy Rules developed by the 21-country Asia-Pacific Economic Cooperation group. Holding companies accountable for their data management would assuage privacy concerns and prevent the exploitation of user data to monopolize digital markets.

As businesses and supply chains transform, it is necessary for ASEAN to prepare for the inevitable digitization of the regional economy. While member states should stay open to foreign investment, they must introduce wider checks and balances to limit the danger of digital monopolization, protect local entrepreneurs and safeguard citizens' data. Lee Chen Chen is director of policy programs at the Singapore Institute of International Affairs.