Southeast Asia must prepare for the worst in 2021

Region will do well if things do not go backward 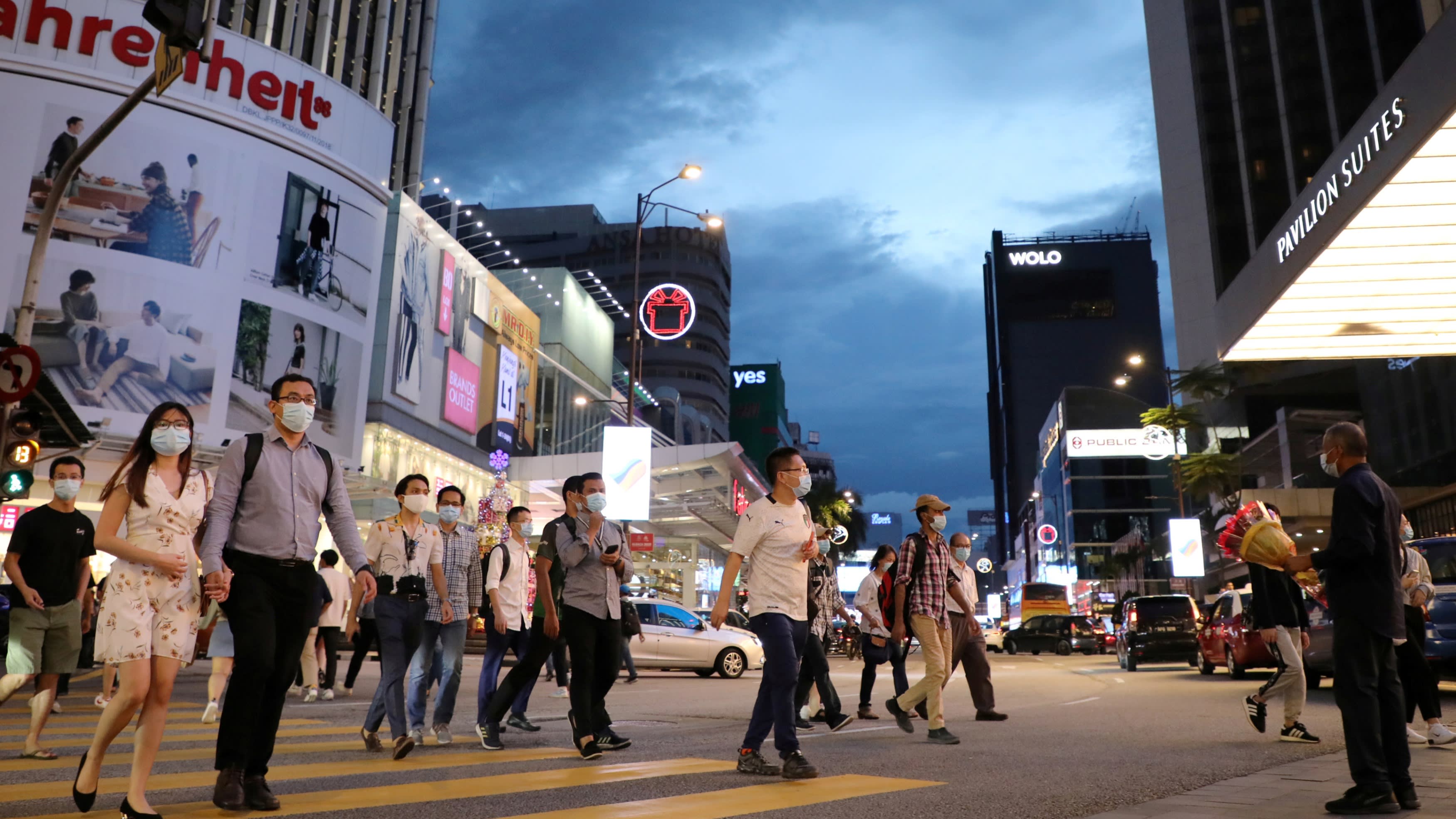 People wearing protective masks cross a street in Kuala Lumpur on Dec. 17: as the pandemic drags on and fatigue sets in, new waves of infections are likely.   © Reuters
CopyCopied

The optimist, someone once said, proclaims that we live in the best of all possible worlds; the pessimist fears this is true.

Anyone who hopes that 2021 will be an improvement will be disappointed. The trajectory of developments within Southeast Asia and in the region's relations with the U.S. and China will not shift substantively, at least not for the better. We will do well if things do not get worse.

Southeast Asia has managed the pandemic better than other regions, except Northeast Asia. But better is not well, and the virus has exposed serious failures of governance in Indonesia, Malaysia and the Philippines. Viable vaccines will be rolled out during the year. But a vaccine is not a panacea for bad governance. These countries will still struggle to avoid being overwhelmed.

Nor can the danger of a second wave of infections in those Association of Southeast Asian Nation members that have managed the pandemic relatively well be discounted. As the pandemic drags on and fatigue sets in, new waves of infections are likely. Avoiding complacency and maintaining social discipline will be serious challenges, particularly because we cannot forever remain closed to each other and the world. The economic costs are mounting and the final bill is far from being tallied.

Some ASEAN countries could do well. If the pandemic speeds digitalization, the more advanced economies like Singapore could steal a march on competitors not just in the immediate region, but globally. Other Southeast Asian countries could benefit from the movement of companies out of China and elsewhere.

But these are possibilities not certainties. Much will depend on the ability of governments to adapt quickly to expedite the business environment, plug gaps in hard and soft infrastructure, and nurture ecosystems of supporting industries. At the same time, uncertainties in global supply chains cast doubt over the next phase of ASEAN's ambition of creating an economic community.

The key to success nationally and regionally is politics. Governments must resist economic nationalism. This has become harder as the pandemic enhances stresses within every ASEAN member. It will take considerable effort to prevent this spilling over to relations between ASEAN members. The outlook is not conducive to easy optimism.

Indonesia, Malaysia and Thailand face serious domestic political uncertainties. Do not be surprised by surprises. Vietnam and Laos will hold Party Congresses in early 2021 and will play for safety for some time after. The outlook for Myanmar and the Philippines is, as always, uncertain, particularly in the latter which will hold presidential elections in 2022. Even in Singapore, a new generation of leaders must contain anti-foreigner sentiment in the context of a political transition that looks likely to be delayed.

The incoming Biden administration will talk more about ASEAN centrality. It may even speak less negatively about plurilateral trade agreements like the Regional Comprehensive Economic Partnership, or RCEP, and the Comprehensive and Progressive Agreement for Trans-Pacific Partnership, or CPTPP. It will continue to push back against China in the South China Sea and Mekong and on trade and technology. But ASEAN is only instrumental in these efforts. The Biden administration's focus on rebuilding alliance relationships will relegate ASEAN to a second-order concern unless ASEAN can muster the political will to act collectively in support of U.S. objectives.

The next ASEAN Chair, Brunei, is a safe and experienced pair of hands. Brunei is unlikely, however, to take ASEAN boldly forward. There is no appetite in ASEAN for this, except rhetorically.

Biden's nominations for National Security Adviser and Secretary of State are seasoned foreign policy hands, but they have no special experience of or connection to Southeast Asia. The nominated Secretary of Defense has no experience of Asia outside the Middle East. 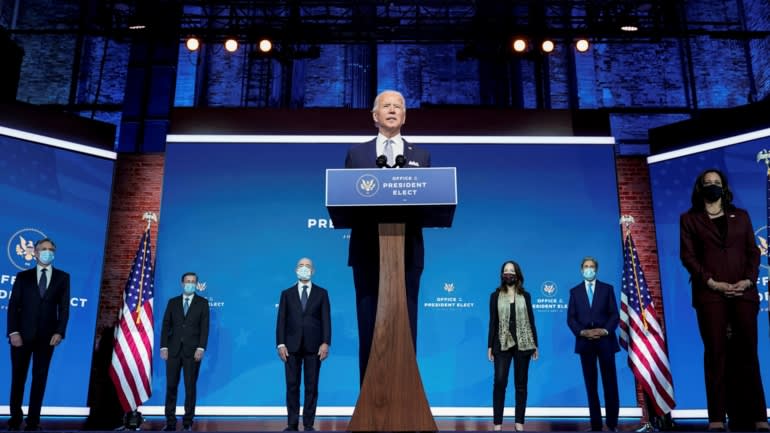 President-elect Joe Biden stands with his national security team at his transition headquarters in Wilmington on Nov. 24: his nominees for National Security Adviser and Secretary of State have no special experience of Southeast Asia.   © Reuters

None of them is likely to be very impressed by ASEAN's characteristically cautious and incremental diplomacy in which form and process are as important as outcomes. They, like their Trump predecessors, will give priority to bilateral relationships with major friends and allies. Japan, Australia, South Korea and India will continue to receive more attention than ASEAN.

Joe Biden's priority as president will be the domestic health and economic consequences of the pandemic. He will face contradictory pressures from Republicans and the progressive wing of his own party. What Biden will do to assuage the latter will have a significant impact on Southeast Asia. Subcabinet posts for a secondary region as well as ambassadorships could be sacrificed to political correctness.

The Biden administration will stress democratization and a return to American values. These are vague terms. Handled clumsily, these issues will complicate relations with ASEAN. But ASEAN cannot brush aside these concerns either. Unless both sides find appropriate compromises on these issues as well as labor and climate change, ASEAN should not take it for granted that President Biden will attend the East Asia Summit. He wants wins not liabilities.

ASEAN should not overreact if the Biden administration fails to give it as much priority as ASEAN believes it deserves. China will always loom large in Southeast Asia -- as much as a concern as an opportunity and hence to be balanced as well as engaged.

Only the irredeemably corrupt or terminally naive take Beijing's rhetoric about a community of common destiny seriously. Even if not prepared to say so, most ASEAN members understand that the U.S. presence in Southeast Asia is still the irreplaceable element of any strategic balance and that balance is the essential condition for comfortable engagement with China.