'Stop Asian Hate' has relevance everywhere, even in Asia

US hate crimes offer chance for a moment of introspection 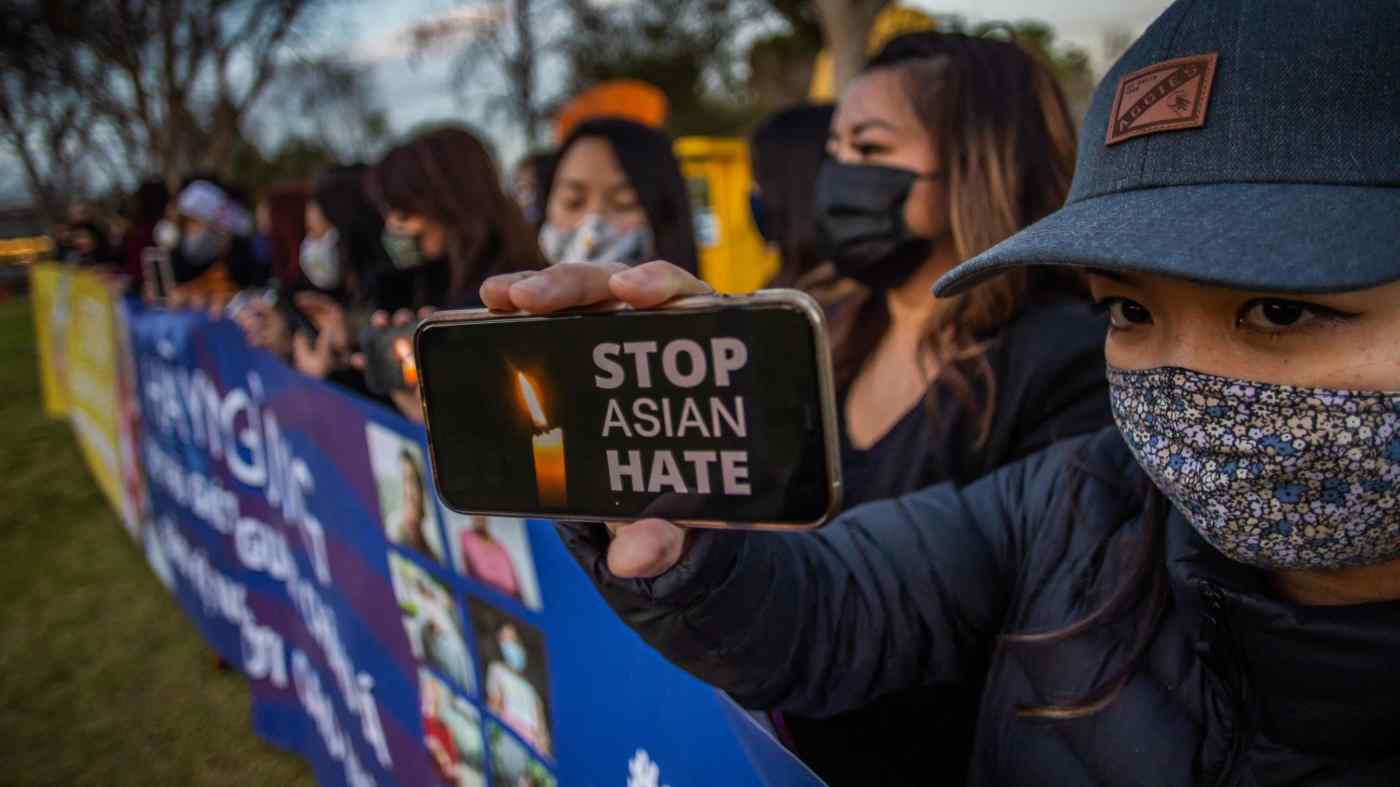 Curtis S. Chin is a former U.S. Ambassador to the Asian Development Bank. He is managing director of advisory firm RiverPeak Group, LLC.

With every news story or social media post emerging from the United States related to another case of anti-Asian violence, many people on both sides of the Pacific understandably shake their heads in disgust and anger. I too am one of them.

Yet, even as I focus on America's own reckoning on issues of social justice, I am struck by how the trending social media hashtag #StopAsianHate also has relevance across Asia as well.

Here in the U.S. and elsewhere, hate can beget violence as people are stereotyped and "dehumanized." This includes not just verbal and physical abuse directed toward new immigrants or migrant workers, but against racial, ethnic and religious minorities who are still perceived as the "perpetual other," regardless of how many generations ago their families might have moved here.

The killing of eight people, including six women of Asian descent, at three spa and massage businesses in the metro Atlanta area in the U.S. state of Georgia this week could well be just the latest example of such violence.

As the Pulitzer Prize-winning Vietnamese American novelist Viet Thanh Nguyen noted on Twitter this week, regardless of whether or not these killings are formally classified as "hate crimes," the deaths cannot be fully separated from a history of stereotyping of Asians -- particularly Asian women -- in the U.S.

Over the past few months I have joined many other Americans of Asian and non-Asian descent on a range of media platforms to support actions against the spike in anti-Asian hate in the U.S. following the COVID-19 outbreak.

According to Voice of America, a recent report by Stop AAPI Hate said it had recorded 3,795 hate incidents against Asian Americans and Pacific Islanders in the U.S. between March 19, 2020 -- shortly after the World Health Organization declared a global pandemic -- and Feb. 28, 2021, with more than 500 of the incidents recorded in 2021.

Cities in Canada, Australia and Europe have also reported increases in anti-Asian incidents. British Columbian Premier John Horgan noted in February that Vancouver police data in Canada shows anti-Asian hate crimes rose from a dozen in 2019 to 142 incidents in 2020, a 717% increase.

Other incidents, such as the fatal assault in January on Vicha Ratanapakdee, an 84-year-old grandfather and retired bank worker originally from Thailand, who was slammed to the ground in San Francisco in an unprovoked attack captured by a security camera, have provoked widespread outrage in Thailand.

After the death of George Floyd in 2020, the Black man whose killing set off months of protests after a video showed a white police officer kneeling on his neck, the Black Lives Matters movement, which has protested for years against police brutality and all racially motivated violence against Blacks, gained renewed attention.

So too has renewed attention been brought to bear on America's history of scapegoating its Asian citizens -- which goes well beyond state-sanctioned discrimination against Chinese immigrants dating from the 1800s and the detention of Japanese American citizens in concentration camps during the WWII era.

I am saddened to acknowledge that it has often been images of wrongful deaths and of unprovoked violence captured on film that has driven recognition of the racism and hate in our midst. And this remains true across the vast, diverse and complex Asia-Pacific region. 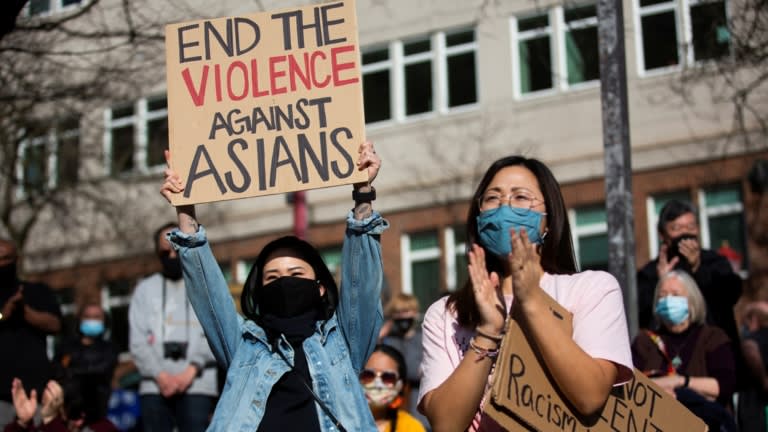 The need to "Stop Asian Hate" is not just a U.S. or European challenge: "Asian hate" has also long encompassed stereotypes and discrimination against ethnic and religious minorities as well as against indigenous peoples, including within Asia.   © Reuters

And by this I am not referring to the wide-scale mistreatment of the Rohingya community in Myanmar, or the conduct toward Tibetans and Xinjiang's predominantly Muslim ethnic Uyghur community at the hands of Chinese authorities. I am referring to the day-to-day examples of discrimination and slights that can be found even in some of Asia's most developed and worldly places.

The Washington Post's Hong Kong bureau chief, Shibani Mahtani, recently took to Twitter to share how a wave of coronavirus cases has brought a tide of racism to Hong Kong. There, from Asia's self-proclaimed "World City," Mahtani described the experiences of Nepalese and other South Asian ethnic minorities who "were explicitly targeted by the [government] as unsanitary and irresponsible with their eating and drinking habits."

"This is not a group of bankers, consultants or trainers, but [D]eliveroo and [F]oodpanda delivery drivers, cleaners and domestic workers, people who have borne the brunt of the pandemic and have worked tirelessly to facilitate your life under social distancing & home schooling," Mahtani wrote in a social media post.

Hong Kong, however, is not alone. Countries including Singapore, Thailand and Malaysia also have seen how stereotypes and different treatment of migrant workers have intertwined in their own evolving responses to COVID-19. "Asian hate" has also long encompassed stereotypes and discrimination against ethnic and religious minorities as well as against indigenous peoples, including within Asia. The need to "Stop Asian Hate" is not just a U.S. or European challenge.

As the COVID vaccine rollout continues across the U.S., Asia and the Pacific, the ongoing threat of the coronavirus should well fade in time. What will be key also is to ensure that that other virus -- one of hate and violence -- also comes to an end.