Surging oil prices are a crucial test for OPEC+ nations

Producers' alliance must not become a victim of its own success 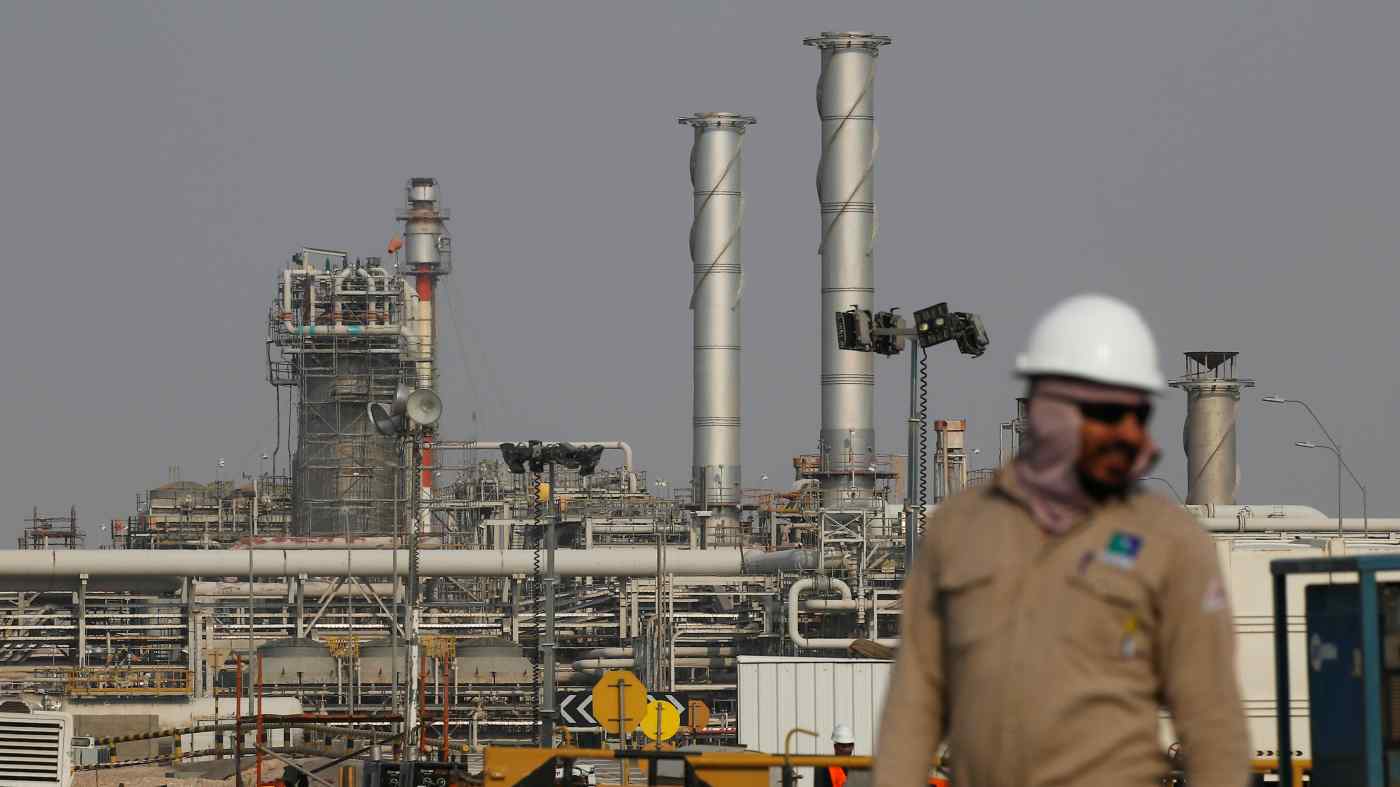 The alliance of OPEC and non-OPEC oil-producing countries curtailing production since last year amid a COVID-induced slump has much to celebrate. Its efforts, coupled with a sharp pickup in oil demand from reopening economies over recent months, have nearly quadrupled crude prices in just over a year.

But the better part of that success story -- and probably the hardest -- lies in the producers ensuring that it is inclusive, sustainable and, most importantly, does not become a formidable headwind for countries and regions still struggling to shed the yoke of the brutal pandemic.

While oil is part of a broader red-hot rally in commodities that has accompanied global economic recovery since late last year, it stands out in one crucial aspect. Unlike a host of metals and agricultural products becoming costlier because of production and supply disruptions arising from COVID-related constraints, crude supply has been deliberately restricted.

As a corollary to that, the 23-member OPEC+ alliance, which controls nearly 40% of global crude supply, has the ability to cool down runaway prices by opening the spigots a bit wider. Worryingly, it has appeared reluctant to do so, allowing Brent to spiral up from $51 per barrel at the start of January to nearly $75 in mid-June. Since the start of 2021, OPEC+ has adopted a tone of extreme caution, adding much less supply to the market than what it telegraphed late last year. OPEC kingpin Saudi Arabia has ruled the roost at the monthly energy ministers' policy meetings, consistently expressing doubt and even skepticism over the sustainability of the demand recovery.

The kingdom's Energy Minister, Prince Abdulaziz bin Salman, has attracted favorable media and market attention not only for the cohesion and discipline shown by an unwieldy confederation of nations, but also for prevailing against the relatively dovish non-OPEC heavyweight ally Russia, which would be happy to release more oil into the market.

Abdulaziz has also flexed his considerable oil muscle, backfooting the market by declaring an additional one million barrels per day of voluntary cut in Saudi output over February to April. He stood his ground against pointed criticism from Dharmendra Pradhan, the energy minister of India, Saudi Arabia's second-largest crude customer, through a series of public tit-for-tat rhetoric.

For the most part, however, Abdulaziz's sharp-tongued admonitions have been directed at speculative traders, starting with his widely quoted warning last September that he will have short-sellers of oil "ouching like hell." 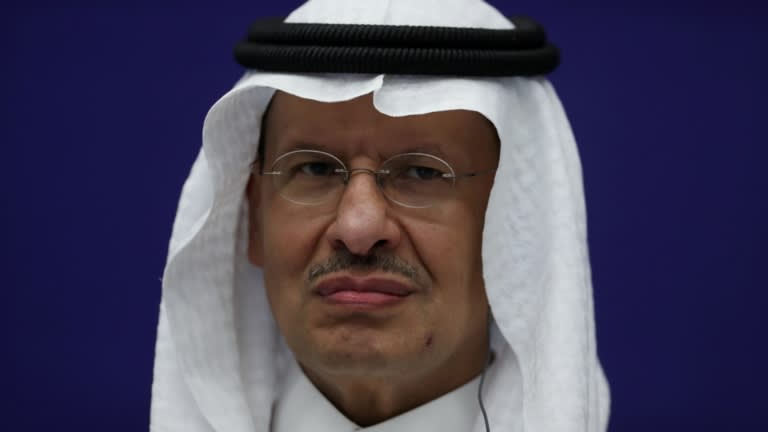 The speculators are now on the other side of the fence -- piling bullish bets on crude. But soon, Abdulaziz's customers could be the ones "ouching like hell."

The oil market has swung from massive oversupply during last year's widespread lockdowns to persistent undersupply over recent months, sending crude prices surging. The U.S. shale sector, once a formidable competitor of OPEC, is not plugging the gap, either. It is unlikely to return to growth until 2022, taking time to recover from last year's wounds, adapt its business to the post-COVID era and woo back disenchanted investors.

Meanwhile, demand in the U.S., the world's largest oil-consuming nation, has been bounding higher with a full reopening, while major European economies are starting to follow suit.

Asia, where COVID vaccination rates are relatively low compared with the developed West, presents a mixed picture. Although China was almost back to normal last year, commodities inflation has begun squeezing its smaller manufacturers, and a worried Beijing has sprung into action in recent days to try to tamp it down with a clutch of stringent policy measures.

India faces an uphill battle getting its recovery back on track after a severe wave of the pandemic racked the country in April and May, forcing renewed lockdowns.

Several Southeast Asian nations remain in the grip of their most severe waves of the pandemic and may not be able to fully end restrictions for several months, thanks to a slow pace of vaccinations.

It is not just emerging Asia -- even Japan remains in the clutches of high infection rates, prompting continued extensions of curbs.

Gasoline prices in the U.S. are expected to average 41% higher in the current summer driving season versus last year, according to the country's Energy Information Administration. But higher fuel prices may not derail U.S. economic recovery or pinch consumers like they will in middle-income or poorer nations.

OPEC+ denies having a target crude price. It says it sets its course on the basis of global supply-and-demand balance estimates and changes in oil inventory levels. It has been squarely focused on draining the massive glut that built up through last year's lockdowns.

The overhang is already gone, according to some analysts, while an OPEC+ technical committee recently forecast it will disappear by the end of July. At that point, OPEC+ will still be withholding 5.8 million barrels per day of supply, or nearly 60% of the unprecedented cuts it launched in May 2020.

That oil needs to start flowing back into the market, and quickly, to avoid hurting consumers struggling to get back on their feet and governments attempting to revive economic growth under the menacing shadow of a lingering pandemic. While inflation is to be expected in an environment of easy money, we do not need oil adding to that pressure, if it can be avoided.

Even bigger tests lie ahead of OPEC. Predictions of $100 crude in the next few years, thanks to a slump in upstream investment, are already rattling emerging economies with fast-growing energy consumption. That Saudi Arabia and Russia remain committed to oil and gas spending offers some solace. But as global capacity gets increasingly concentrated in fewer hands, these producers will need to show they are capable of striking a balance between the greater good and nationalistic interests.