Cross-strait relationship has defrosted with mercy flights and exports 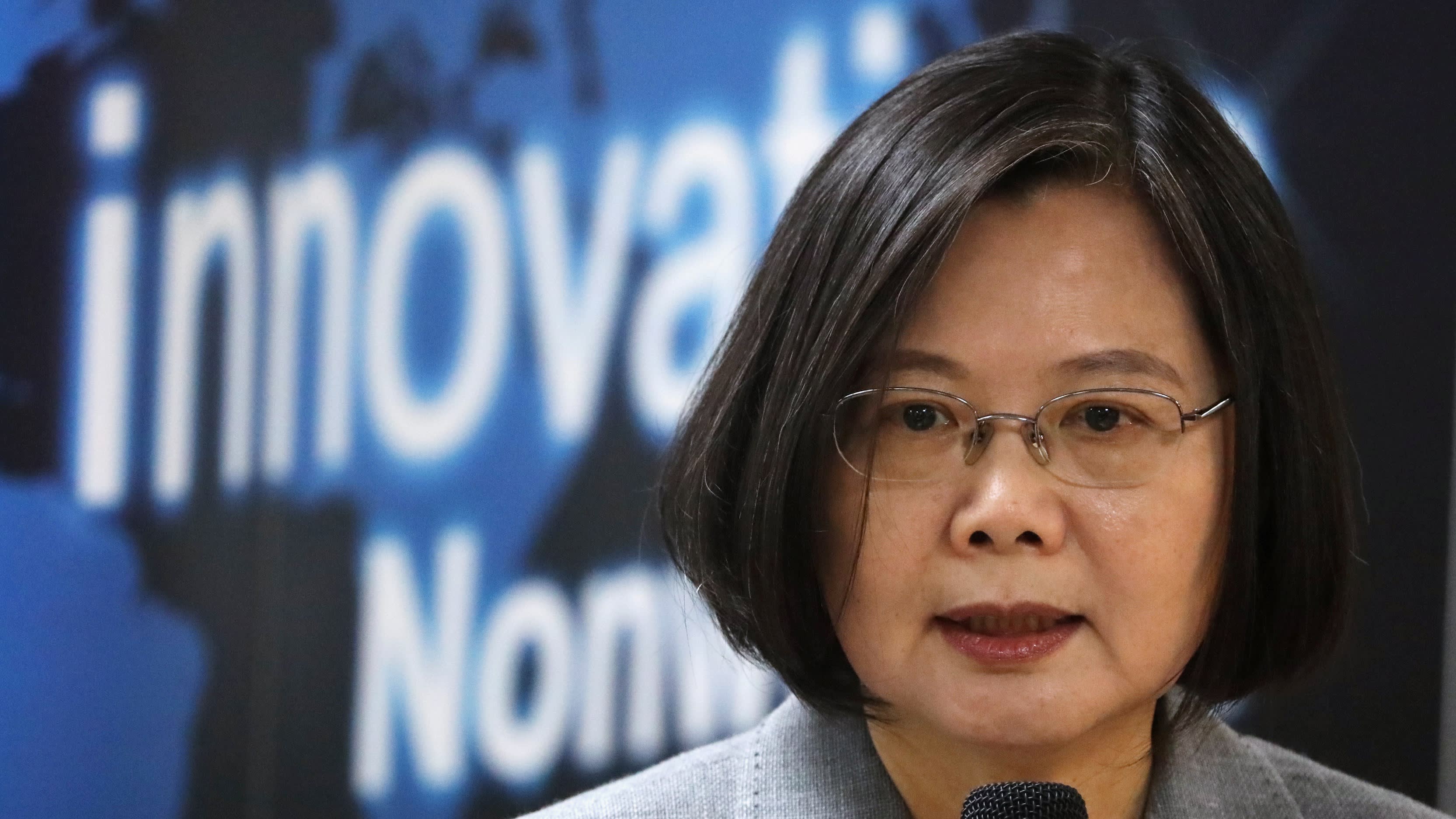 The Tsai administration could use the COVID-19 crisis to push Taiwan away from China but it has not.   © Reuters
CopyCopied

Wu Shang-Su is a research fellow of the Regional Security Architecture Program at the S. Rajaratnam School of International Studies, Nanyang Technological University in Singapore.

While Taiwan has taken measures to close its borders to mainland Chinese people and blocked the export of much-needed facial masks, there has been a surprising level of activity across the Taiwan Strait throughout the coronavirus crisis.

Considering that China views Taiwan as a renegade province and Taiwan sees China as a threatening neighbor, it is worth looking at how and why the two have, on this limited issue, managed to get along. Is this true cooperation or merely crisis-era civility?

Before the blockade, Taiwan sent a team of medical experts to Wuhan, with its Chinese counterpart's approval, to gain on-site knowledge of COVID-19 on January 12. Facing a rising number of confirmed cases, Taiwan imported Chinese antigen detection kits to boost its test capacity.

The diaspora in China is another focus of Taiwan's cross-strait policies under the pandemic. Estimated at least a million, the Taiwanese diaspora is mainly businesspeople, engineers and management personnel, bolstered by the production chains and other commercial ties built in the past three decades.

Taipei and Beijing initially arranged a charter flight to withdraw some of the diaspora from Wuhan on February 3, but poor coordination, such as the inconsistent list of passengers on board, led to criticism from some Taiwanese netizens.

Because of the large number of Taiwanese in mainland China and the economic links across the strait, Taiwan is unlikely to want to withdraw most of its diaspora, as other countries did. For this reason, President Tsai Ing-wen's administration has launched policies to help them, including a courier with medicine for a hemophiliac teenager and special arrangements for diaspora children applying for universities back in Taiwan.

Not everyone has approved of such special measures. Taiwanese diasporas in other countries, who have not received similar efforts, think Tsai has made the mainland diaspora a higher class than them.

Flights across the strait that serve the diaspora also arouse fears that people returning from the mainland could bring COVID-19 back with them. However, none of the recent wave of imported cases in Taiwan are related to China.

This evolving cross-strait relationship would suggest that Taipei's perception of Beijing is not as hostile as generally imagined.

The ruling Democratic Progressive Party supports Taiwan's independence, against China's insistence, and during Tsai's successful campaign for her second term she defended Taiwan against China. Moreover, with its New Southbound Policy, Taiwan has diluted its economic dependence on China.

As such, the Tsai administration could use the COVID-19 crisis to push Taiwan away from China, whether for political or medical considerations, but its policies so far suggest it has not.

It is not surprising to see Taipei's efforts to preserve the ties across the strait. During Tsai's first campaign, retaining the status quo was the theme, and the status quo she inherited involved cross-strait integration promoted by her predecessor, Ma Ying-jeou, through the Economic Cooperation Framework Agreement of 2010. Although Tsai has opposed ECFA and further integration, she has not wanted to throw it into reverse either.

Of course, it is hard to know how Beijing feels about Taiwan's efforts, although its military aircraft have been flying close to Taiwan in recent days as a reminder of its presence.

If the pandemic crisis in Taiwan worsens further, China would surely not abandon this great propaganda opportunity to show its fresh experience and goodwill by sending Taiwan medical and other materials or even medical teams, as it has done to Italy.

Taiwan's moderate attitude toward the current pandemic may be an olive branch toward China for maintaining or even rejuvenating cross-strait relations, but China needs to feel the same way.