Blanket ban would be harmful but much tighter controls are needed 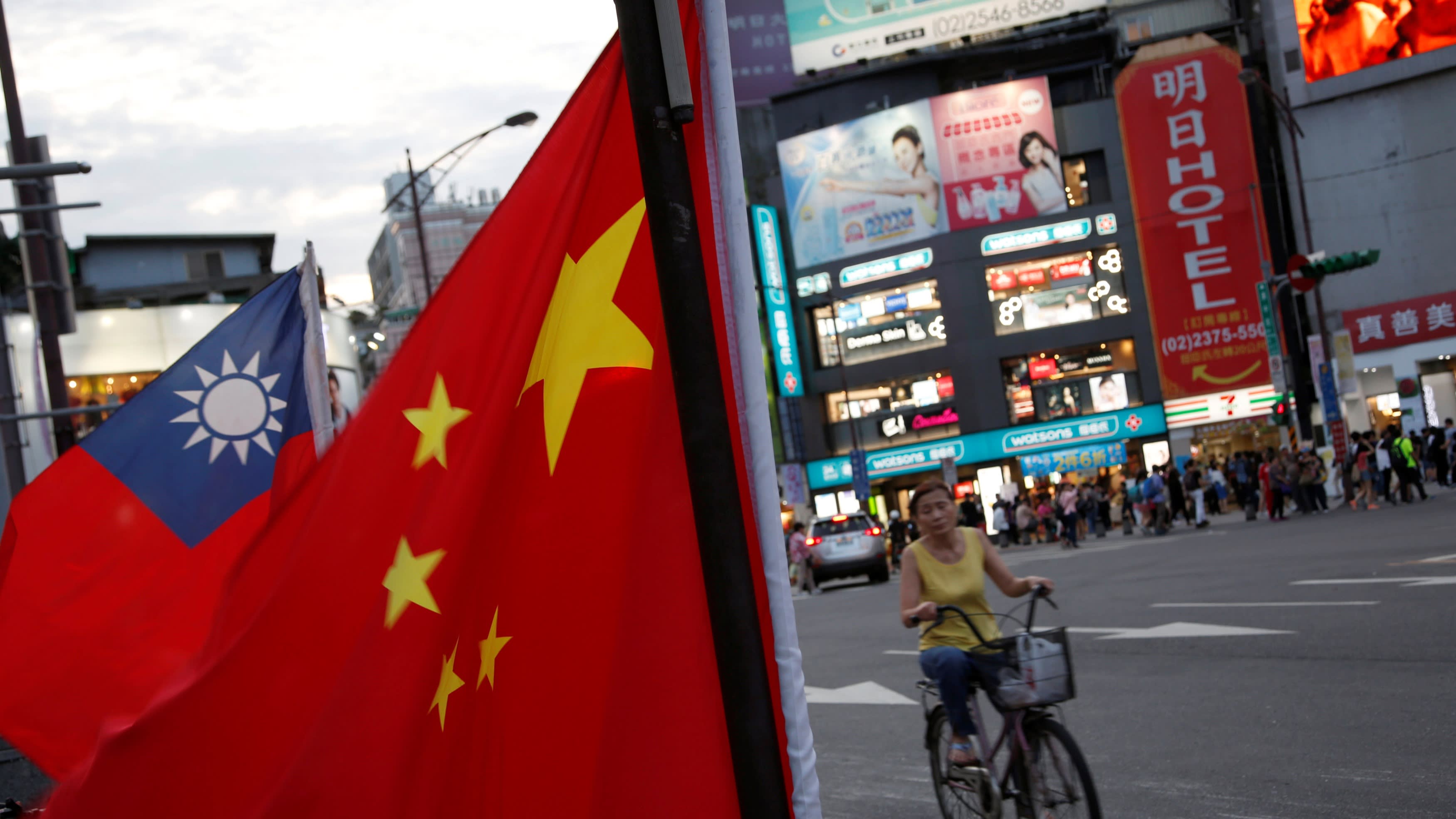 Hsin-Yi Yu is an associate professor at National University of Kaohsiung, Taiwan. Her main areas of research include asset pricing and corporate governance.

More than 20 years ago, when China wanted its domestic companies to quickly gain competitive advantages in branding, distribution and technology, it developed its "Go Out" policy, encouraging them to invest in or take over foreign businesses. It has been, by some measures, a big success: in 2018, China's outward foreign direct investment was $143 billion, compared with $57 billion a decade ago.

But because of national security issues which arise from Chinese investment, this combination of China's foreign policy and industrial strategy has become the focus of the U.S.-China trade war. Now Taiwan has been caught up in it.

These national security concerns have long been the focus of debate between the ruling and opposition parties in Taiwan. After the overwhelming victory of incumbent President Tsai Ing-wen in January, some parties and civic groups began to urge the authorities to further tighten regulations on the flow of Chinese capital to Taiwan, which had risen from $37 million in 2009 to $231 million in 2018.

Taiwanese legislator Chen Bo-wei and the Economic Democracy Union think-tank held a press conference at the beginning of June, where they urged the authorities to close loopholes that threaten national security, such as routing Chinese money through Hong Kong to make it seem like it is not from the mainland.

Tightening the regulations on the flow of Chinese capital to Taiwan is a double-edged sword. Compared to Hong Kong and Singapore, Taiwan already has relatively strong foreign exchange controls and many restrictions on financial commodities.

If Taiwan wants to become a financial center in Asia Pacific, Chinese funds must flow into it. But in the current situation, where Taiwan is strictly scrutinizing Chinese capital, fund flows shrink.

Further tightening Chinese capital will lead to serious economic problems. The chilling effect will deter other foreign capital, which will drive up the cost of capital overall, reduce employment opportunities and make the capital market less efficient.

To mitigate this problem, Tsai's government has promoted the New Southbound Policy, which encourages manufacturers to set up factories and look for capital in Southeast Asia. This policy takes time and the funding gap cannot be bridged overnight. However, Chinese capital is not ordinary foreign capital for Taiwan. The theoretical disadvantages of tightening Chinese capital fail to take into account the fact that the investor country may have other objectives than economic ones, as is the case with China and Taiwan.

China is no benign neighbor: it has flexed its military muscles throughout the pandemic, flying fighters across the centerline of the Taiwan Strait. It ultimately wants "reunification" with the island.

This means restrictions on Chinese capital are necessary, but a total ban is neither practical nor achievable now. Taiwan should amend its regulations on Chinese capital by increasing the power of its overseas investment commission to investigate the source of proposed investments in Taiwanese companies -- to see if they are actually Chinese but coming through a third country.

At the moment it can only rely on financial institutions to conduct know your customer checks without monitoring the actual control and source of funds behind the companies. It is imperative to follow the example of the U.S. by creating a Taiwanese version of its Foreign Investment Risk Review Modernization Act, which expands the kind of transactions which can be reviewed -- and potentially blocked or reversed.

Moreover, with the passage of Hong Kong's national security law, the line between Hong Kong and Chinese companies will become more blurred. In a fast-changing global situation, Chinese capital should be examined on a rolling basis with a higher frequency, rather than on a one-off basis.

With the decoupling of the U.S. from China, the Taiwanese authorities have to choose sides. Fawning over both sides would lead to rejection by both. After her popular reelection, Tsai is better positioned than ever before to take the difficult steps that are needed to protect Taiwan's interests.

All these steps will inevitably lead to the sacrifice of some economic interests, for which she must be prepared.