Biden under pressure to change policy of 'strategic ambiguity' 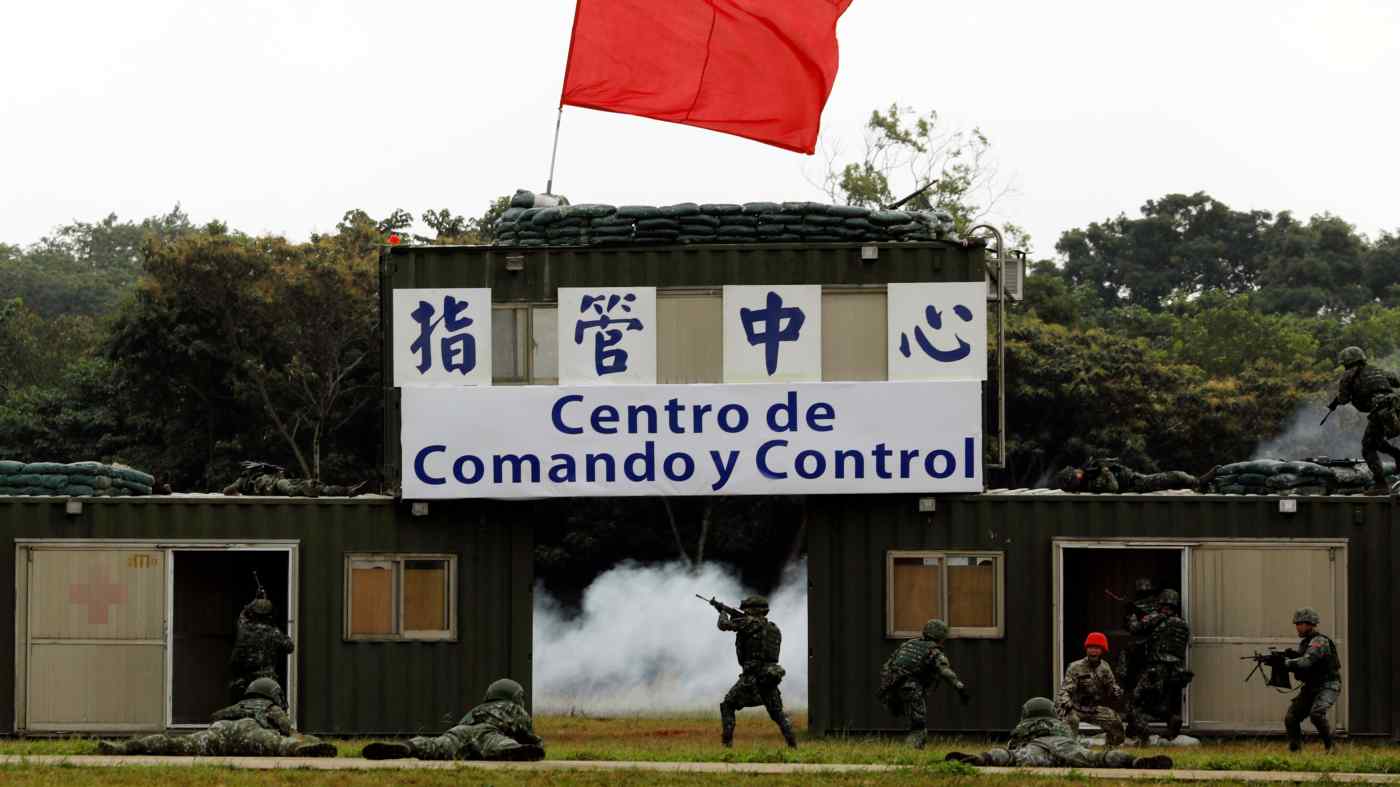 Soldiers take part in anti-invasion drill in Taoyuan, Taiwan, simulating People's Liberation Army invading the island, in October 2018: for China without a swift victory, the threat of an escalating conflict with the U.S. is real.   © Reuters
CopyCopied

In the pantheon of China's leaders, Qin Shi Huang stands tallest as the man who unified the country by language and territory.

Although his empire lasted only briefly from 221 to 206 B.C., the Qin Dynasty left a lasting heritage including common national standards and measures, the terra-cotta warriors and the Great Wall of China.

More than 2,000 years on, President Xi Jinping is fashioning his own legacy around the "Chinese dream" and "the great rejuvenation of the Chinese nation." The pressing question is whether that dream includes unification with Taiwan by force or other means within his lifetime as China's supreme leader.

Last month, on the centenary anniversary of the Communist Party, Xi vowed to "smash" any moves toward Taiwan's independence while reaffirming China's long-standing pledge to pursue "peaceful unification." With this tough but calibrated wording, Xi kept the fundamental policy intact, but China's increasing military capability in the region leaves the U.S. guessing about his true intentions.

The challenge for the Biden administration is how to respond to an increasingly assertive leadership in Beijing -- which has stifled democracy in Hong Kong, subjugated several million Uyghurs in Xinjiang and stoked border tensions with India -- without taking steps that could provoke conflict or war.

Since 1979, the U.S. has pursued a policy of "strategic ambiguity" toward Taiwan. This balanced President Richard Nixon's diplomatic opening to communist China with special commitments to the self-ruled island, which lies a mere 130 kilometers from the mainland. Left open was how the U.S. would respond in the event of Chinese boycotts, embargoes, armed assault or military invasion.

"Ambiguity had an equally important but often underappreciated effect on Taiwan, which could not be assured of U.S. assistance if it provoked a Chinese assault by declaring independence," wrote Richard Haas and David Sacks in a Foreign Affairs article last year. "Ambiguity kept this powder keg from exploding."

Haas and Sacks argue it is time to switch to "strategic clarity," driving home to Beijing that Washington remains opposed to Taiwan's independence but declaring that any attempt to alter the status quo will meet with a decisive U.S. response. 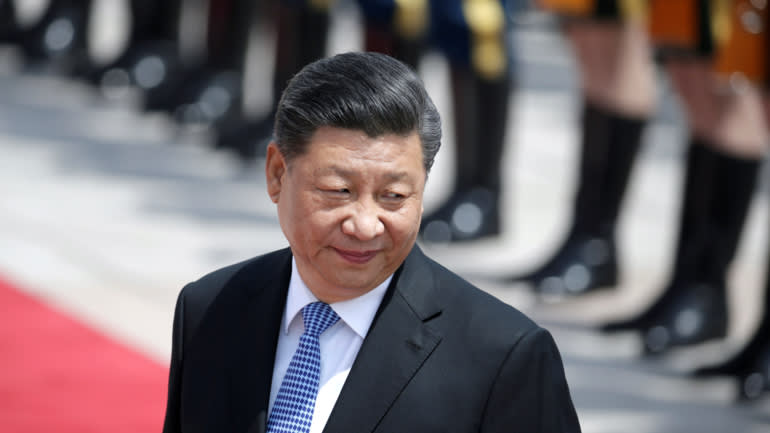 Is Chinese President Xi Jinping, 68, willing to wait a decade to reunify Taiwan with the mainland?   © Reuters

In their view, the clock is ticking against Washington. Some of Xi's military advisers are reported to believe China's People's Liberation Army could stage a lightning assault on Taiwan before the U.S. could react with effective force. Another factor is the need to reassure allies such as Japan and South Korea, which are shielded under America's nuclear security umbrella.

President Joe Biden's foreign policy team are mindful that Xi reassured then-President Barack Obama in September 2015 that he had no plans to militarize the South China Sea. In fact, China has proceeded to build vast new bases across the vital strategic waterway, which encompasses 3.6 million sq. km.

In addition to advanced fighters and bombers, these bases can host missiles capable of sinking warships and shooting down aircraft hundreds of miles away. In the view of U.S. military commanders, this is nothing short of a brazen attempt to change the balance of power in the Western Pacific.

In response, Washington is making a concerted effort to sow doubt in Beijing's mind about the costs of moving on Taiwan. The U.S. and Japan have been conducting war games and joint military exercises in the South China and East China seas. This appears to signal that the defense of Japan is increasingly synonymous with the defense of Taiwan.

In addition, diplomatic contacts have increased. Taipei's representative in the U.S. was invited to attend Biden's inauguration. Peace and security in the Taiwan Strait have been mentioned -- for the first time -- at the Group of Seven, U.S.-Japan, South Korea-U.S. and Australia-Japan summits. The danger is that this increases Taiwan's expectations while signaling to China that the status quo is being eroded.

A military invasion of Taiwan would be high-risk for China. Taiwan's defenses are no match for the overwhelming firepower of the PLA but they are not negligible. Without a swift victory, the threat of an escalating conflict with the U.S. is real.

Some observers point to Russian President Vladimir Putin's annexation of Crimea in 2014 as a model for Beijing reclaiming historically disputed territory.

Russia deployed special forces and irregular troops, or "little green men," to present a fait accompli, reincorporating Crimea, which had been part of the Russian empire since 1783, albeit handed over to Ukraine within the old Soviet Union in 1954. But the cost of re-creating Greater Russia has been high, triggering Western economic sanctions and near-pariah status for Putin.

A less risky strategy for Xi would be to promote reunification with the mainland as a historic inevitability, dashing any hopes of independence and sapping the resistance of the island's population. In some circles, this is known as "the smokeless war."

Such a strategy involves relentless pressure like the recent unprecedented intrusion by 28 Chinese warplanes into Taiwan's air defense zone and the redoubled efforts to isolate Taiwan diplomatically. It would also require patience.

How strong is Xi's Taiwan temptation? Is Xi, 68, ready to wait until the next decade? Will he still be in power? No one knows but the new emperor in Beijing.