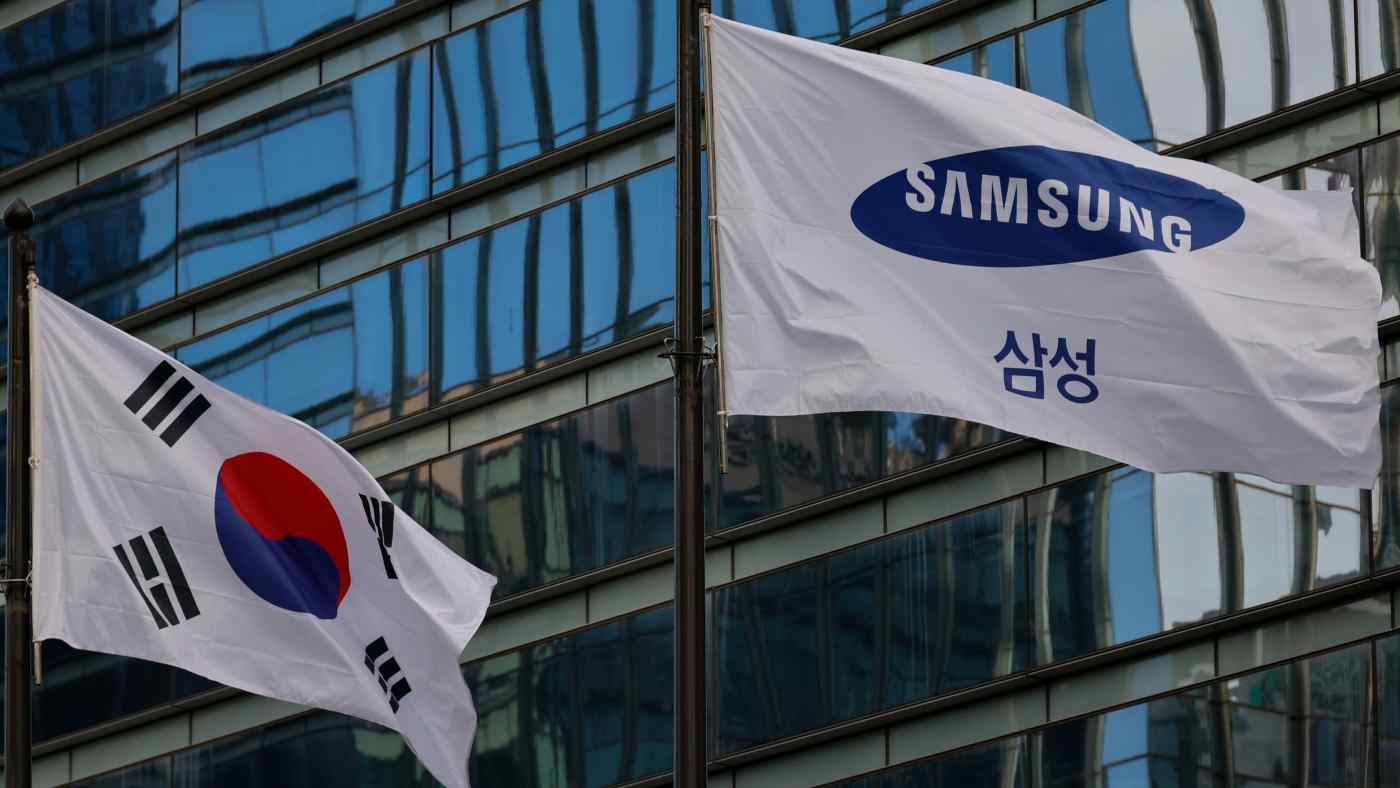 It is time to shed the Samsung Nation moniker for good,   © Reuters
CopyCopied

It is time to rename the Republic of Samsung. How about Teflon Korea?

Since the 1990s, global pundits predicted any number of crashes for Asia's No. 4 economy. While the 2008 Lehman shock did its worst, South Korea was labeled the Bear Stearns of top economies. The idea was that another 1997-like implosion might become a self-fulfilling prophecy, sending investors scurrying for exits. Comparisons with Iceland were rampant.

The sense of impending doom returned in 2013 amid the "taper tantrum" in emerging markets. And again this year as COVID-19 ravaged global growth.

Korea is beating the odds -- and the naysayers -- anew with a third-quarter rebound. Its 1.9% growth rate in the July-September period is a reminder that only by defeating the pandemic can an economy bounce back.

It is also a reminder, though, that now the really hard part begins.

This gets us back to Samsung, Korea's biggest and most outward-facing family-owned conglomerate. This week, it too left something traumatic behind amid news Chairman Lee Kun-hee died after six years in a coma.

Shares in Samsung Electronics and affiliates rallied amid hopes for a long-awaited restructuring that leads to stake sales and increased competitiveness. At the very least, the scramble by Lee's family to pay an estimated $9 billion inheritance tax bill could catalyze major change

A related dynamic could alter President Moon Jae-in's own economic strategy. All year long, officials in Seoul held their collective breaths as the coronavirus ravaged the world economy. One reason hedge funds were so quick to fear the worst is Korea's extreme reliance on exports.

With the country emerging from COVID-19 -- at least for now -- it is time to shed the Samsung Nation moniker for good, and get on with the bold structural changes Korea has been delaying for years.

Korea also is getting quite an assist from China, the other Asian giant to defeat the pandemic. The 16% surge in Korean exports in the three months to September bore China's fingerprints. Demand for memory chips, microprocessors and flatscreens has Korea's container ships and cargo planes back in motion. It helps, too, that the technology Korea Inc. sells is in high demand as we work, school and even socialize at home.

It is not enough, though. The dominance of Samsung and a handful of family-owned chaebol perpetrates export-driven growth. They bigfoot startups with the potential to diversify engines and accelerate innovation that creates jobs and wealth.

Moon, like the two presidents who preceded him since 2008, talked big about economic retooling. In 2017, Moon was elected on pledges to prioritize "trickle-up growth." Implementation, though, has been glacial. Moon would be wise to let Milton Friedman's never-waste-a-crisis ethos inform the 496 days remaining before the next presidential election. 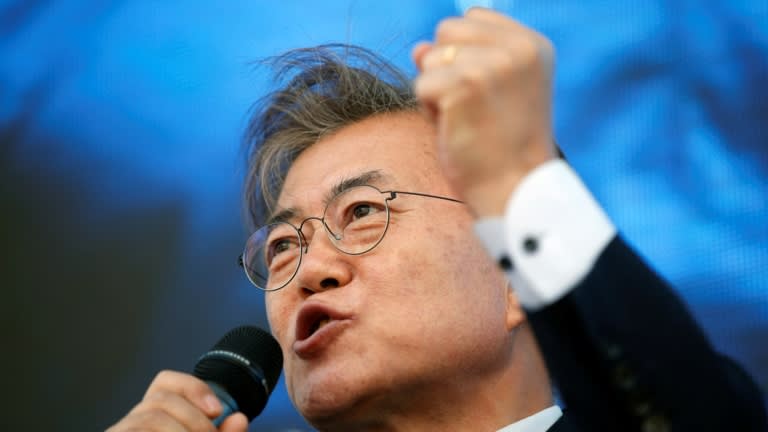 Moon Jae-in delivers a speech during his election campaign rally in Chungju in May 2017: Moon talked big about economic retooling.   © Reuters

First, Korea must survive America's on Nov. 3, and the specter that a reelected Donald Trump might intensify his China trade war. A win by Joe Biden, who is leading in the polls, would be stellar news for Seoul. It would pave the way for a less chaotic global scene and a diplomatic reboot.

Either way, Samsung is a microcosm of the work Moon must do. This tale gets very complicated, as son and heir apparent Lee Jae-yong faces yet another trial. He is suspected of accounting fraud, stock price manipulation and faces questions about his alleged role in the bribery scandal of Moon's predecessor President Park Geun-hye. Lee the younger did some jail time following a 2017 corruption conviction.

This messy changing of the guard warrants its own version of "Succession," the Emmy-winning HBO drama inspired by Rupert Murdoch's family. But this real-life drama is a reminder that families that lord over Korea too often prioritize control over shareholders, workers and broader economic well-being.

Moon's predecessors shied away from challenging Korea's ultimate vested interests. A successful COVID-19 response and the return of growth will arm Moon with fresh political capital to recalibrate the economic growth mix.

Korea still faces a rough road into 2021. Economist Robert Carnell of Dutch bank ING in Singapore stresses that Korea has yet to recoup "almost half" of the pandemic GDP hit. As such, he says, the latest trends are "encouraging, but certainly not any reason to get too excited."

Consumer prices, for example, have been veering more in the direction of deflation than inflation. Yet on a sliding global scale, Korea, along with China, is the only major trading power likely to enter 2021 in the black. This owes everything to putting COVID-19 in the rearview mirror.

Korea also retains fiscal space to stimulate anew if the pandemic drives global demand even lower. Its national debt to GDP is among the lowest of the Organization for Economic Cooperation and Development set. The Bank of Korea could always go the quantitative easing route.

Beating the odds has become Korea's brand. Now that COVID-19 is in check, growth is stabilizing and Korea's biggest corporate group is ripe for change, Moon has a unique window of opportunity to confound the naysayers once again.