Tokyo's 'trust us' mentality shows how little has changed 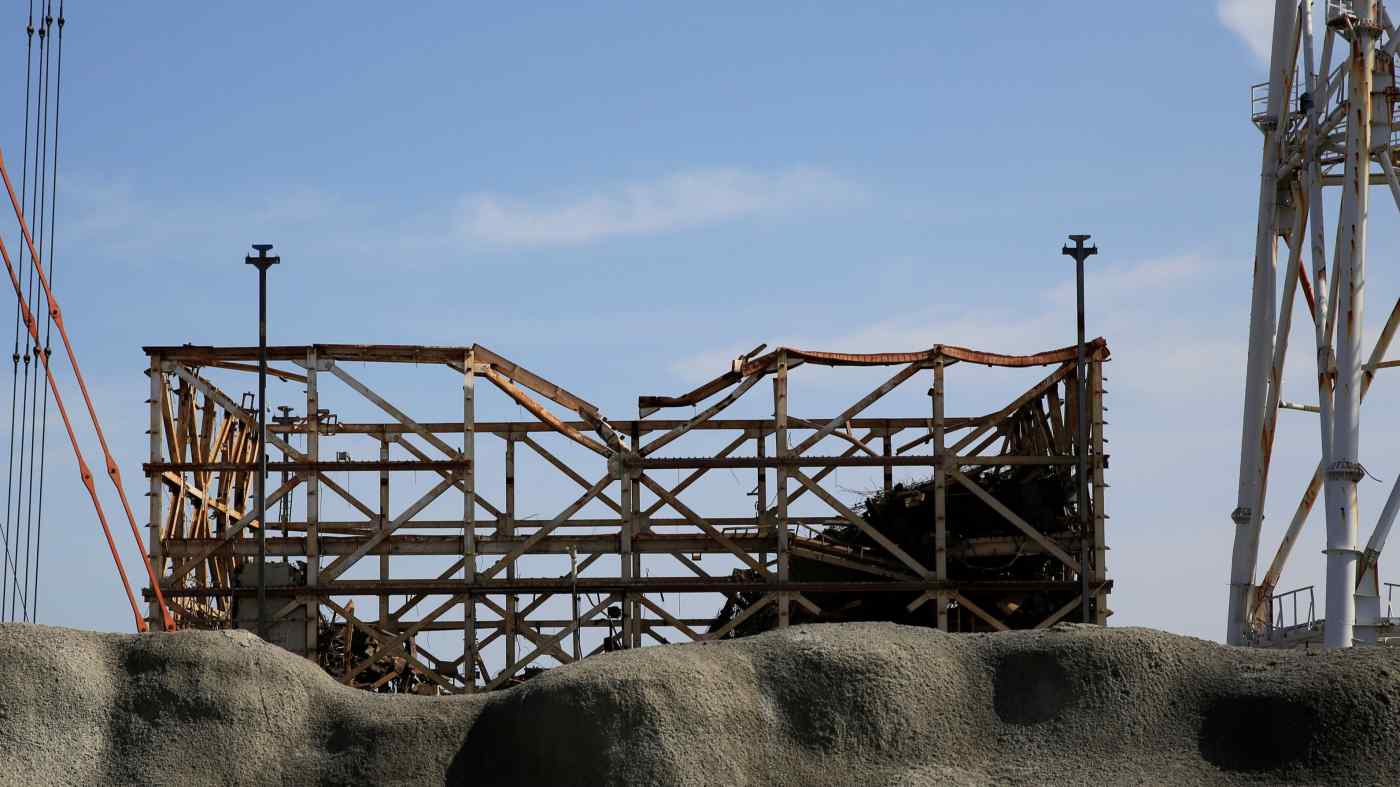 Damaged No.1 reactor building behind a paved wall at the Fukushima Daiichi nuclear power plant, pictured on Mar. 1: trust us, the nuclear village lobby told us.   © Reuters
CopyCopied

There is something oddly telling about Carlos Ghosn's associates being brought to justice the same week Japan commemorates the 10th anniversary of the Fukushima crisis.

Why? Because more people have gone to jail over a Nissan Motor CEO allegedly padding his pay than the worst nuclear crisis since Chernobyl. This Tohoku-sized gap in accountability, a decade on, speaks to how key lessons from Japan's magnitude 9.0 Mar. 11, 2011 earthquake remain largely unlearned.

It irks Japan something awful that Ghosn, who escaped from house arrest in December 2019, is thumbing his nose at the Tokyo establishment from exile in Beirut. Hence blanket news coverage of two Americans that allegedly helped Ghosn flee being extradited to Tokyo to face prison time.

If only this same establishment were as concerned about the countless Fukushima-area residents still displaced by 3/11. If only prosecutors were one-tenth as keen to bring Tokyo Electric Power Co. Holdings executives to justice. Or the Tokyo bureaucrats who enabled Tepco's safety lapses and swept hopes for a post-Fukushima course correction under the tatami mat.

Ancient history? Not when you consider what happened on Feb. 13, 2021, when another sizable trembler hit. Tokyoites immediately wondered about the wrecked Fukushima Daiichi nuclear plant just 240 kilometers away. Was it damaged? What of the spent uranium fuel rods still imperiling the Tohoku region? Turns out, the geniuses at Tepco had not bothered to repair two broken seismometers at the site.

Cue Homer Simpson jokes. Last month's quake was a stark reminder that Tepco still seems in no better hands than the fictional Springfield Nuclear Power Plant, where on The Simpsons, Homer heads safety. Only, this is no laughing matter.

Before the 2011 radiation crisis that put Tokyo at risk of evacuation, regulators looked the other way on Tepco's lax safety standards for years. Heads hardly rolled in 1999, for example, after workers in Tokaimura mixing radioactive materials in buckets caused a nuclear incident. Years of fabricating data? No problem. Putting all the Fukushima backup generators underground in a place that invented the word "tsunami?" Trust us, the nuclear village lobby told us.

There was a moment in 2011 when a reckoning seemed possible. At the time, Tokyo surprised many by commissioning a U.S.-style independent Fukushima inquiry. Even more surprising was the choice of a medical doctor to diagnose what happened on 3/11.

If Japan Inc. hoped for a whitewash, Tokyo University's Kiyoshi Kurokawa did not provide it. In a 641-page report to then-Prime Minister Yoshihiko Noda in July 2012, Kurokawa dismissed arguments that 3/11 was an "act of God" that no one envisioned. He called it a "profoundly human-made disaster," highlighting the "groupism" and "insularity" plaguing Japanese society. He slammed a system that allowed Tepco to "manipulate its cozy relationship with regulators to take teeth out of regulation."

In 2021, count the ways in which the problems that Kurokawa's autopsy are still alive and well as Japan Inc. stumbles anew.

Imagine if Noda's successor, Shinzo Abe, had gone the other way in late 2012. Abe took power 656 days after Japan's 126 million people had turned solidly against reactors in one of the most seismically imperiled nations. Rather than make a bold and job-creating pivot toward a renewable-energy innovation boom, Team Abe worked to restart Japan's 54 nuclear plants one by one.

The trust-us myth explains the rise and fall of Abenomics. In pledging to tighten corporate governance, telling women they would soon "shine" and hiring a new Bank of Japan leader, Abe was communicating that "we have got this." The joke, though, is on the Japanese people as Nissan picks up the pieces, Tokyo's gender-equality ranking plunges and deflationary forces return.

The 2020 Olympics? Trust us, it is going to be even bigger and better than 1964. And it will be done sustainably, competently and affordably. Hardly, as entire Tokyo neighborhoods got forced makeovers. Hardly, as Olympics chief Yoshiro Mori's sexism scandal attest. Hardly, as the price tag for a few weeks of Olympic events sprints toward $25 billion. The National Stadium, the main stadium of Tokyo 2020 Olympics and Paralympics, pictured on Jan. 21: it is going to be even bigger and better than 1964.   © Kyodo/Reuters

"There has been no accountability," Kingston says, pointing to Fukushima, "lives turned upside down, communities were reduced to ghost towns." Now, he explains, Suga is saying, "but hey, trust us -- we will get it right this time. And those bureaucratic silos that impeded effective government response? We have seen the same problems with the response to COVID-19, too."

The Olympics and COVID have since fused into a new myth: Do not worry, we can still do the Olympics in July -- and do it safely. Written between the lines in bold font: Please ignore the new virus variants popping up around Japan. Ignore the fact Japan has not begun vaccinations. Ignore, too, that we will not require 80,000 athletes and staff arriving from the four corners of the globe to be vaccinated either -- presumably, Ghosn associates, too. We got this.

Seriously? As the globe's attention returns to the Fukushima region, where 22,000 died or disappeared, discussions tend to focus on what has changed. In reality, not nearly enough.