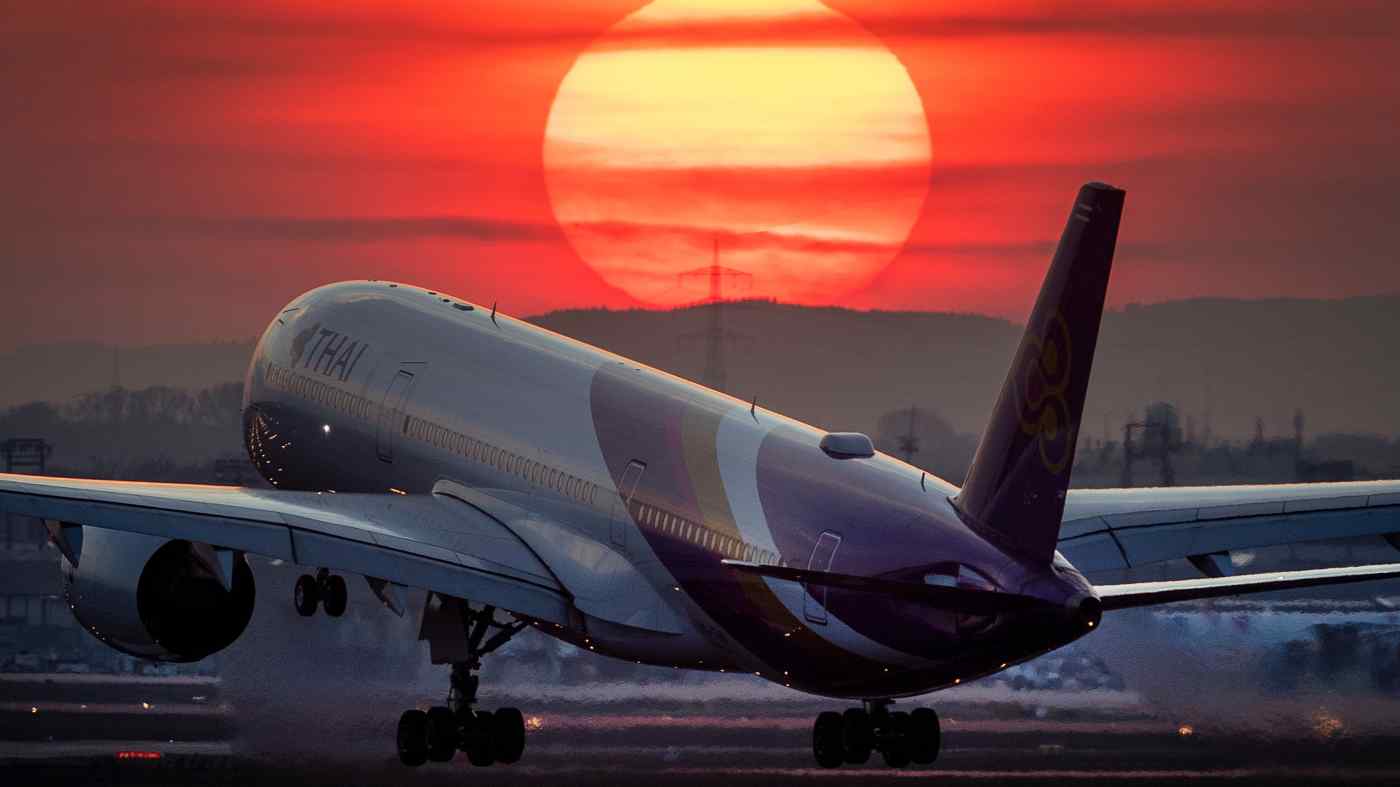 Thai Airways' bankruptcy has raised questions over the future of other SOEs.   © AP
CopyCopied

Panarat Anamwathana is a Ph.D. candidate at the University of Oxford whose research focuses on Thai economic history, economic development and political economy.

Once the pride of Thailand, flying passengers all over the world, now the planes of Thai Airways International are grounded and the company has gone bankrupt as of the end of May.

This bankruptcy, and the airline's loss of state enterprise status, have raised questions over the performance and future of other Thai state-owned enterprises, or SOEs, which include some of its largest corporations. At a time of increased public spending and uncertainty because of COVID-19, the Thai government should consider this a turning point and start the process of reform.

Most of the Thai SOEs were established in the postwar period when the government sought to promote industrialization and economic growth. There are now 55 SOEs in Thailand, excluding subsidiary companies, operating in nine different sectors, from public utilities to industry and commercial banking, with total assets worth roughly 14 trillion baht ($444 billion) -- almost as much as Thailand's gross domestic product.

But their productivity is mixed. In 2019, 56 Thai SOEs -- then still including Thai Airways -- generated a profit of 291 billion baht, meaning that the proceeds of lucrative SOEs more than compensate for the losses incurred by less successful ones. Their return on assets in the past few years, however, was a meager 2%. For comparison, the return on assets for Chinese SOEs is between 4% and 5%.

It seems that as long as the well-performing state enterprises generate enough revenues, the Prayut Chan-ocha government can continue to sweep calls for change under the rug. SOE reforms are, however, long overdue. In fact, many of the problems that plagued Thai Airways before its bankruptcy are present in other SOEs and, if left unattended, could cause further problems.

Thai Airways was not and is not the only SOE with financial struggles. In 2018, it was among six SOEs placed by the State Enterprise Policy Commission into restructuring programs, the benefits of which were small. We know what became of Thai Airways; the other five SOEs are still operating at a loss. There have been no visible additional efforts to improve their performance even after Thai Airways filed for bankruptcy.

One of the most cited reasons for Thai Airways' troubles is poor management. Since Prayut took office, first in a 2014 military coup as head of the army and then in 2019 in a general election, his government has removed technocrats from the Thai Airways boardroom and replaced them with military officers who have little relevant experience or expertise. Even now, though Thai Airways is no longer a state enterprise, its chairman is Air Chief Marshal Chaiyapruk Didyasarin.

At the same time, members of the armed forces have been appointed chairmen and board members of almost every SOE in Thailand. Unqualified managers have proved unable to revitalize Thai Airways and are unlikely to do so for other struggling SOEs.

Another troubling sign is that some of the most profitable Thai SOEs have monopolies in their sectors. In 2019, the state enterprise that generated the highest revenue, 41 billion baht, was the Government Lottery Office. The national lottery is one of only two forms of legal gambling, in addition to horse racing. Similarly, the Tobacco Authority of Thailand is a highly profitable SOE and the sole manufacturer of tobacco products in the country. A vendor sells lottery tickets in Bangkok on Apr. 5: the national lottery is one of only two forms of legal gambling.   © AP

Lessons from Thai Airways suggest that these monopolistic enterprises would struggle in a competitive market. One of the reasons Thai Airways survived for so long despite its inefficiencies was because it enjoyed state protection until two decades ago but could not respond to increased competition.

Though the legal barriers on the state lottery and tobacco are unlikely to be lifted in the near future, the monopolistic operation of these SOEs raises questions of inefficiency, inflexibility and unwillingness to innovate. The government's ban on e-cigarettes eliminates competition for traditional cigarettes, the Tobacco Authority's most important product, meaning the SOE has no incentive to change.

The Thai government should therefore reform these SOEs to keep them from suffering the same fate as Thai Airways. Keeping generals out of the boardroom and appointing qualified technocrats to important management positions is an important first step. To ensure that these technocrats can do their jobs, the government should remove conflicts of interests of influential figures from SOEs.

Thai state enterprises also suffer from policy incoherence, poor governance and the lack of accountability of decision makers. More transparency in their budgets and operations, along with a clear separation of policy makers, regulators and operators, can limit inefficiencies and corruption and contribute to increasing the return on the many assets of Thai SOEs.

When Prayut and his junta administration rose to power in 2014, they promised significant restructuring of the Thai bureaucracy and SOEs, specifically citing Thai Airways as an example. Six years later, reforms are nowhere to be seen. Perhaps the rude awakening of Thai Airways' bankruptcy will remind the general that he once promised meaningful changes to the Thai people.