Thailand -- deja vu all over again 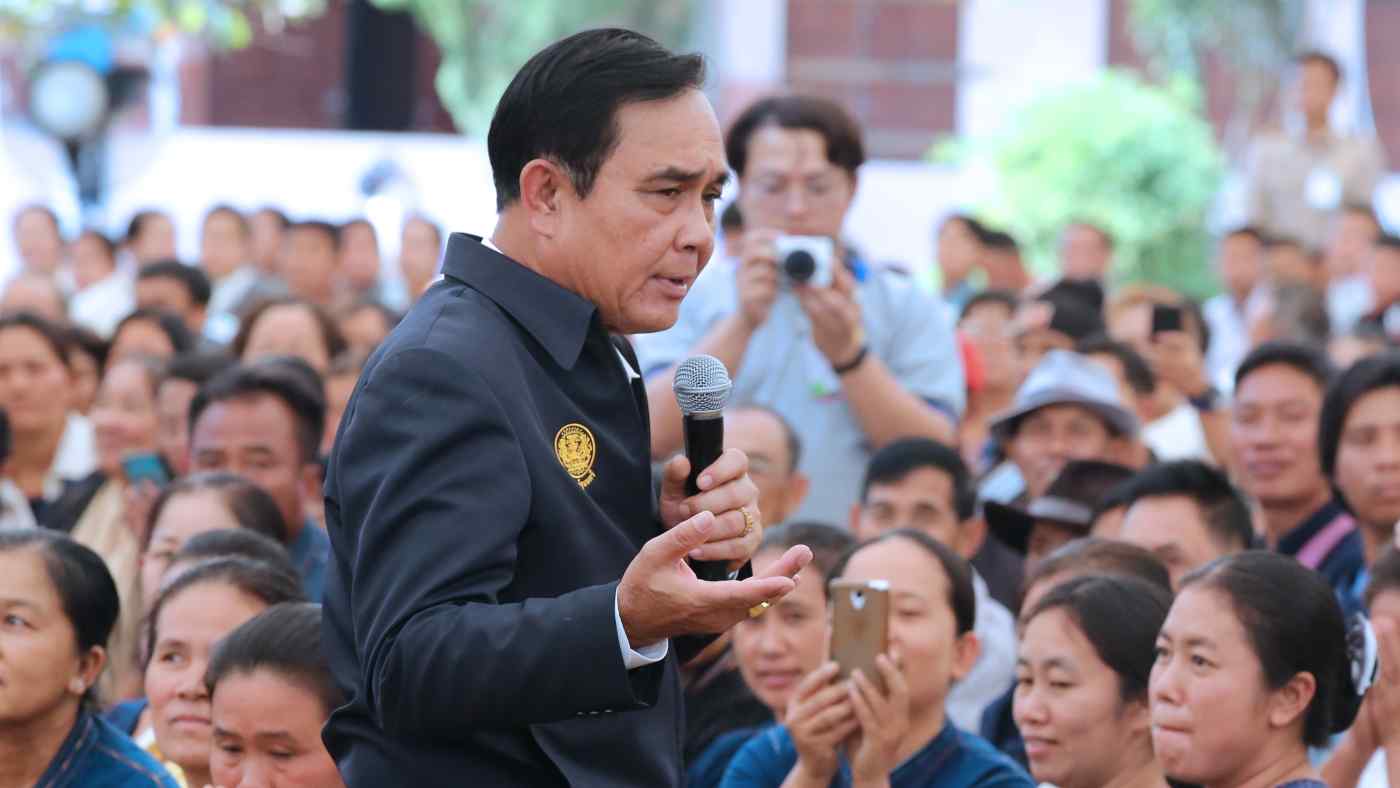 Prayuth Chan-ocha of the Palang Pracharat Party delivers a speech to supporters in Chiang Mai on Jan. 14. (Photo by Kosaku Mimura)
CopyCopied

When Thais went to the polls last Sunday for the first time since a military coup in 2014, they were widely expected to vote enthusiastically for a return to civilian-led government. Yet the preliminary result of the March 24 poll presented a surprise -- and controversial -- victory for conservative forces bent on prolonging military-backed rule.