Thailand's family conglomerates have a stranglehold over food retail 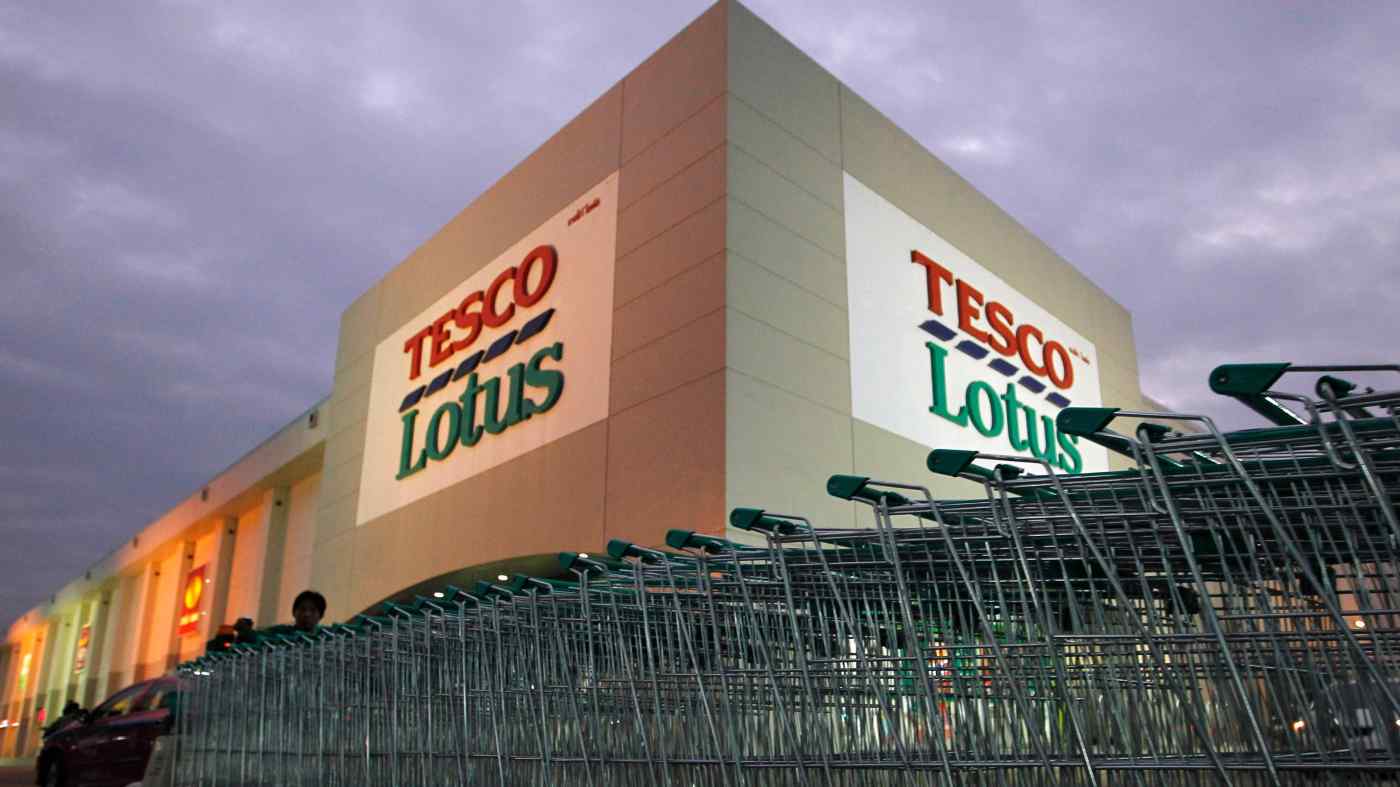 When the U.K.'s largest supermarket chain, Tesco, announced that it was selling its Thai and Malaysian stores to Charoen Pokphand Group, a gigantic Thai family conglomerate, for $10.6 billion, it was the biggest deal in Asia this year so far.

But for CP Group it represented a particularly sweet victory. It did not just bring Tesco Lotus hypermarkets back to their founder, billionaire Dhanin Chearavanont, who sold 75% of them to Tesco after the Asian financial crisis in 1997-98. It was also a victory over Thailand's two other family-held conglomerates, liquor-focused TCC Group and retail-centered Central Group, who both wanted the stores.