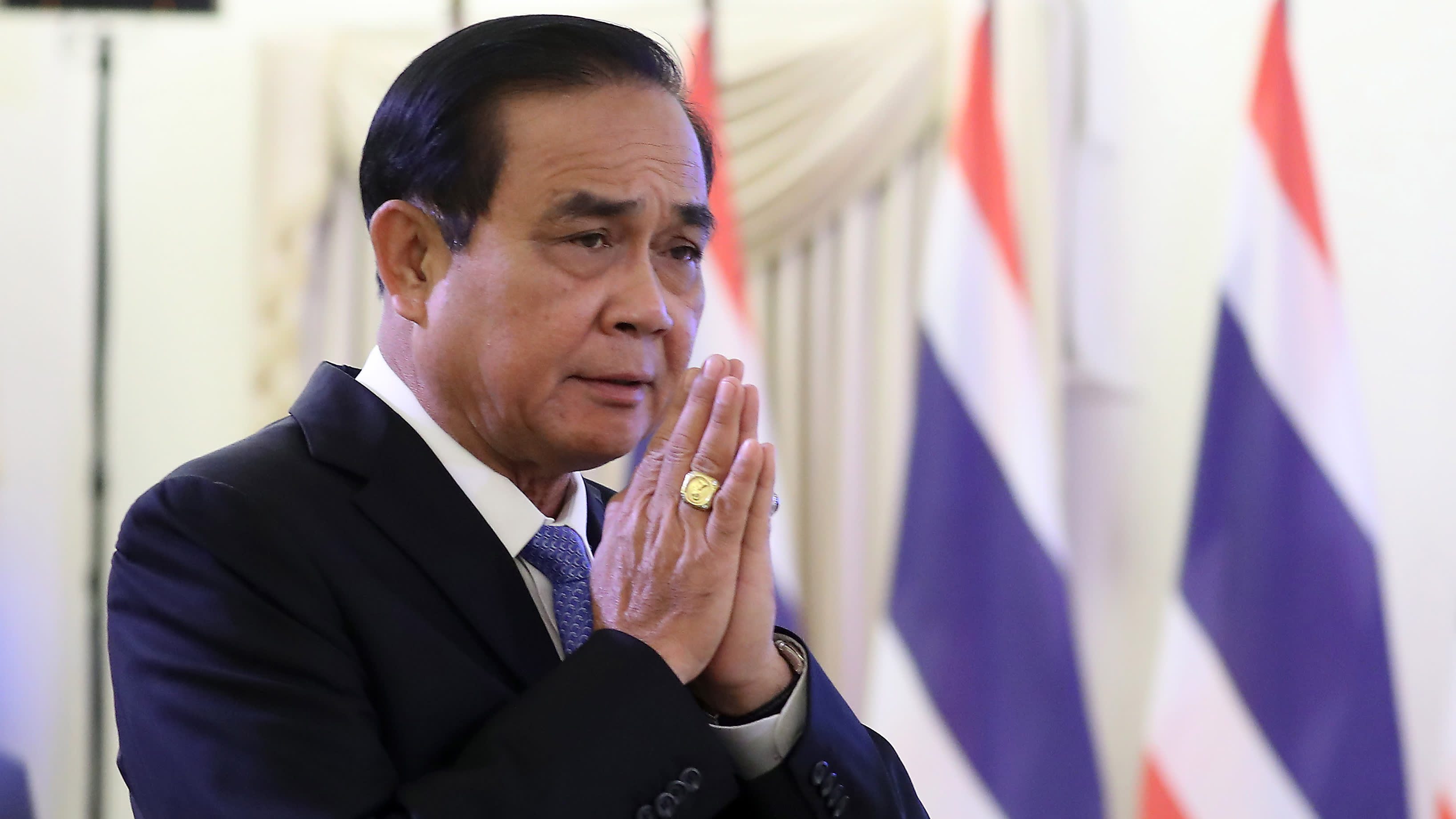 If Thailand's 2014 coup was Part One of an effort by the military junta and its royal and aristocratic allies to consolidate and sustain power, then the March 24, 2019 elections represented Part Two.

The junta-appointed Election Commission, which promises to release the full election results on May 9, has been harshly criticized for overseeing perhaps Thailand's dirtiest election in decades. With anger over the election mounting ahead of King Maha Vajiralongkorn's May coronation, Thailand is facing another year of living dangerously.

Since 2014 the junta, led by Prime Minister Prayuth Chan-ocha, has used multiple tactics to manipulate the election outcome. It repressed dissent and co-opted politicians once loyal to ousted former Prime Minister Thaksin Shinawatra. It campaigned blatantly across rural Thailand to build a military-directed network of organizations to increase voter support by injecting state funds and encouraging private investment in rural development.

In 2017, the military enacted a constitution that decreed that the Senate would be appointed by the junta, and established an electoral system that prevented any party from gaining a majority of Lower House seats. The junta combined this with brazen gerrymandering that tilted the electoral map in its favor, depriving Thaksin's Pheu Thai party of almost 20 stronghold districts.

Finally, the junta created a proxy political party, Palang Pracharat, made up of established politicians lured from other parties who could, with the support of the army's influential Internal Security Operations Command, rely on extensive vote-canvassing networks.

Nonetheless, Pheu Thai, supported by six coalition partners, has mustered 255 members of parliament, out of 500 seats in parliament's lower house, and announced its intention to form a government. But it is likely to find its way blocked by pro-junta senators who have a role in selection of the prime minister. Also, on March 28, Thailand's military commanders in a public announcement implied that they would not serve a pro-Thaksin government. Clearly Thailand's aristocracy and military will not accept a Pheu Thai-led coalition.

That means that Prayuth, the 2014 coup leader and Palang Pracharat's dominant figure, could be named as prime minister with the support of the Democrat and Bhumjai Thai parties along with the Senate. But this would leave Palang Pracharat with a minority government. An alternative would be appointing Anutin Charnvirakul, the billionaire leader of the large regional party, Bhumjai Thai, as prime minister.

Faced with the prospect of leading a minority government, Prayuth could delay the May 9 certification of election results. Beyond that deadline, a new election would have to be called and Prayuth could thus remain in power as a caretaker leader until the next election.

Anutin could instead become prime minister if he persuades Prayuth to allow him to head a pro-junta government. But Anutin could also lead a pro-Pheu Thai government with the help of almost every other party, except for Prayuth's Palang Pracharat. Since Anutin reputedly enjoys close palace connections, either of these two scenarios is not unthinkable.

If Prayuth retains power past May 9, Thailand could face a year of political turmoil and relive various scenarios seen in 1957, 1971 and 1992.

In February 1957, the military-dominated regime of General Phibun Songkram held a general election which resulted in an apparent victory for his political party. But army chief Sarit Thanarat staged a counter-coup, supported by King Bhumibol Adulyadej and civilian protesters.

Just as in 1957, the military is now divided. The junta leadership is dominated by the Queen's Guard faction, while Thailand's new army chief, Gen. Apirat Kongsompong, leads the rival Wongthewan [Divine Progeny], or Kings Guard faction.

Should King Vajiralongkorn, who previously commanded the Kings Guard as crown prince and who has shown activist tendencies, decide it is time to push Prayuth from power, then a coup by Apirat, who is considered extremely close to the king, becomes more likely.

In the case of Thailand's so-called 1971 "self-coup," a military dictatorship led by General Thanom Kittikachorn, who had been selected as prime minister in 1969, grew uncomfortable with the chaos of parliamentary politics, overthrew the government and reverted to direct military rule.

Like Thanom, Prayuth, who led the 2014 coup, has shown a clear preference for authoritarianism as prime minister. But if he remains in office, he will lose his previous absolute powers under the new parliamentary framework. He will also face a large and angry parliamentary opposition which could easily block Prayuth-backed legislation.

As with Thanom, Prayuth might support an auto-coup to reimpose military rule. But he would need solid support from the military and palace.

The situation could descend into violence like the "Black May" bloodshed of 1992, when junta leader General Suchinda Kraprayoon assumed the premiership after his pro-military political party won an election. Massive civilian demonstrations soon erupted and the protesters were attacked by security forces, leaving at least 52 dead. Suchinda resigned after an intervention from King Bhumibol that was seen as a rebuke to the military, and new elections were held. If Prayuth tries to extend his power, he could meet a similar response, with mass demonstrations being suppressed by the military.

There are other possible outcomes. Prayuth could try to ram through laws by claiming a national emergency. Or he could retain power behind the scenes by helping to name Anutin as prime minister while being appointed as deputy prime minister for security. But no Palang Pracharath-dominant elected government would last for long.

On the other hand, an Anutin-led, Pheu Thai-dominated government could build enough popularity to survive a four-year term. Anutin would enjoy support from the palace and a military with General Apirat at the helm.

Finally, if the election commission fails to certify the poll results by May 9, the pro-junta judiciary could call a new election. This scenario would keep the junta in power as a caretaker. It is now probably Prayuth's favorite outcome since it would allow him to maintain full decree powers for an undetermined period of time. But it might also provoke a public backlash with the military violently suppressing protesters, or else the king deciding to dismiss Prayuth or encouraging Apirat to mount a coup against him.

All these scenarios highlight the simple fact that the military remains a powerful authoritarian institution, with or without Prayuth. This limits the chances for democratization. Only when Thais can unite against the current junta and its supporters, as well as military involvement in politics in general, will political space begin to grow. Yet the question remains: how and when will this happen? 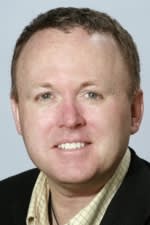 Paul Chambers is lecturer at the Center of ASEAN Community Studies, Naresuan University, Thailand, and co-author with Napisa Waitoolkiat of "Khaki Capital: The Political Economy of the Military in Southeast Asia."