Thailand says it has not succumbed to COVID-19

The country's ambassador to Japan responds to Nikkei Asia article 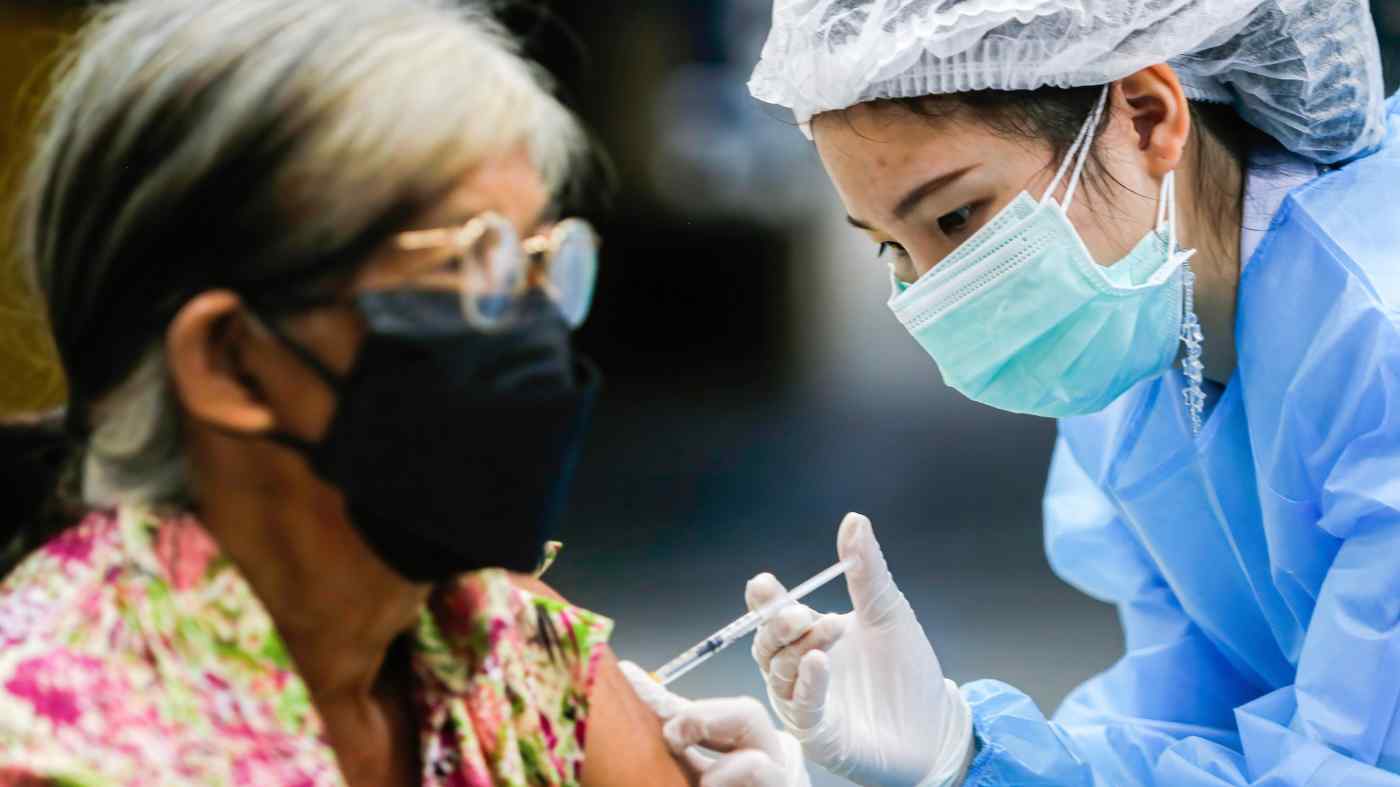 A health worker administers a dose of vaccine to an elderly woman in Bangkok on Aug. 4: the Thai government remains steadfast in its vaccination campaign.   © Sipa/AP
CopyCopied

From Singtong Lapisatepun, Ambassador of Thailand to Japan.

I refer to the article "Thailand's long history of coups stirs debate in time of danger" by Marwaan Macan-Markar, published online on July 30, which contained misrepresentations of Thailand. I feel obliged to set the record straight as follows.

Claims that there are "corpses lying around the capital" could not be further from the truth. Nothing of the sort happened. Although Thailand has become among the 130 countries whose public health system has come under enormous strain due to the spread of the COVID-19 delta variant, we have not succumbed to the disease.

Government agencies, the private sector and civil societies are redoubling their efforts to strengthen the capacity of our public health system. Despite the fact that the current COVID-19 death rate has risen during this current wave of infection, it is still well below the global average.

The Thai government remains steadfast in its vaccination campaign, attaching the highest importance to the safety of medical personnel and other at-risk groups, with more than 17.6 million doses of vaccine administered since February 2021 despite the shortage of global vaccine supplies and the fact that vaccines are unevenly distributed across developed and developing nations.

His Majesty the King has remained nonpartisan and above politics, abiding by his role as a constitutional monarch. However, being above politics does not mean the king cannot be involved in bringing relief to the people who are currently suffering due to the COVID-19 situation.

Since last year, the king has donated his personal funds for the purchase of medical equipment, including lifesaving ventilators, biosafety vehicles used for testing and other necessary medical supplies to combat the spread of the virus, along with other charitable actions such as sponsoring education for children whose parents have succumbed to COVID-19.

As with other democracies, the Thai experience has had its missteps and false starts, including coups d'etat. But Thai people have always remained steadfast on the path of democracy, introducing more effective and improved checks and balances. The current constitution was approved by a nationwide referendum.

The Royal Thai Army has duly taken legal action against fearmongers whose irresponsible actions of spreading rumors about a coup d'etat caused public confusion. Such flagrant violation of the law is particularly stark in the midst of a pandemic, where public attention should be focused on fighting the disease, not falling prey to an infodemic.