All nations must work together to stop violence in Myanmar 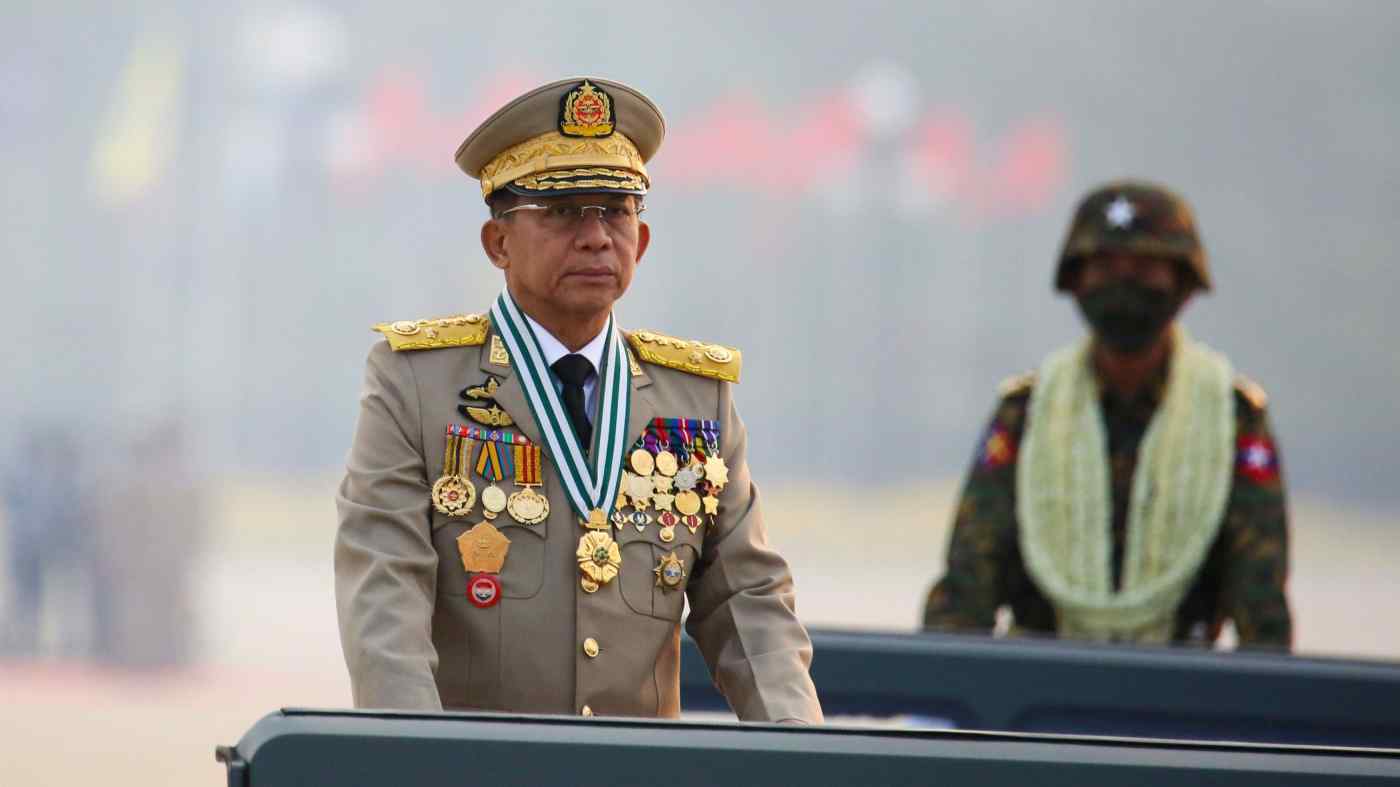 Myanmar's military has stepped up its violent crackdown on civilians, with the death toll exceeding 100 on March 27 alone. More than 500 people have been killed by indiscriminate gunfire since the military seized power in a coup on Feb. 1.

All countries should work together to quickly bring the situation under control. That includes China and Russia, which have been reluctant to criticize Myanmar's military.

Myanmar's Armed Forces Day, which commemorates the armed uprising against Japan during World War II, is the most important day of the year for the military. In the run-up to the ceremonies on March 27, the military relentlessly used force against people protesting the coup.

The military has threatened to shoot protesters in the head if they take to the streets. Soldiers have also fired on people inside homes. Children have been killed, and reports of inhumane actions have emerged, such as killing the injured by throwing them into fires while they are still alive. These actions are those of a massacre, not public security, and must be stopped immediately.

Eight countries, including China and Russia, attended Armed Forces Day ceremonies as usual, although many other nations chose not to do so. Their presence could be taken as an endorsement of the military's massacre, and they cannot escape criticism.

The U.S. and Europe are targeting the military with increasingly strong economic sanctions, but to little effect. Japan and the Association of Southeast Asian Nations have unsuccessfully tried to resolve the situation through dialogue. The only way to increase pressure on the military is to move in lockstep, rather than each country and region acting on its own.

The United Nations is now the place for action. On March 27, U.N. Secretary-General Antonio Guterres issued a statement saying the crackdown "demands a firm, unified and resolute international response." China and Russia should take heed.

The U.N. Security Council issued a presidential statement condemning the violence, but opposition from China and Russia kept it from becoming legally binding. The international community must persistently urge the two countries to cooperate.

Both China and Russia are close to Myanmar’s military through arms exports. As Washington clearly outlines the axis of confrontation between democracies and tyrannies, China and Russia may be seeking to align themselves to counter the U.S.

But there is absolutely no downside for China and Russia in stopping the military's slaughter of civilians. The two countries should separate the situation in Myanmar from the larger geopolitical struggle for supremacy and, as permanent members of the U.N. Security Council, agree to condemn the violence and enact sanctions.