As a new year dawns, Japan must shed its old ways 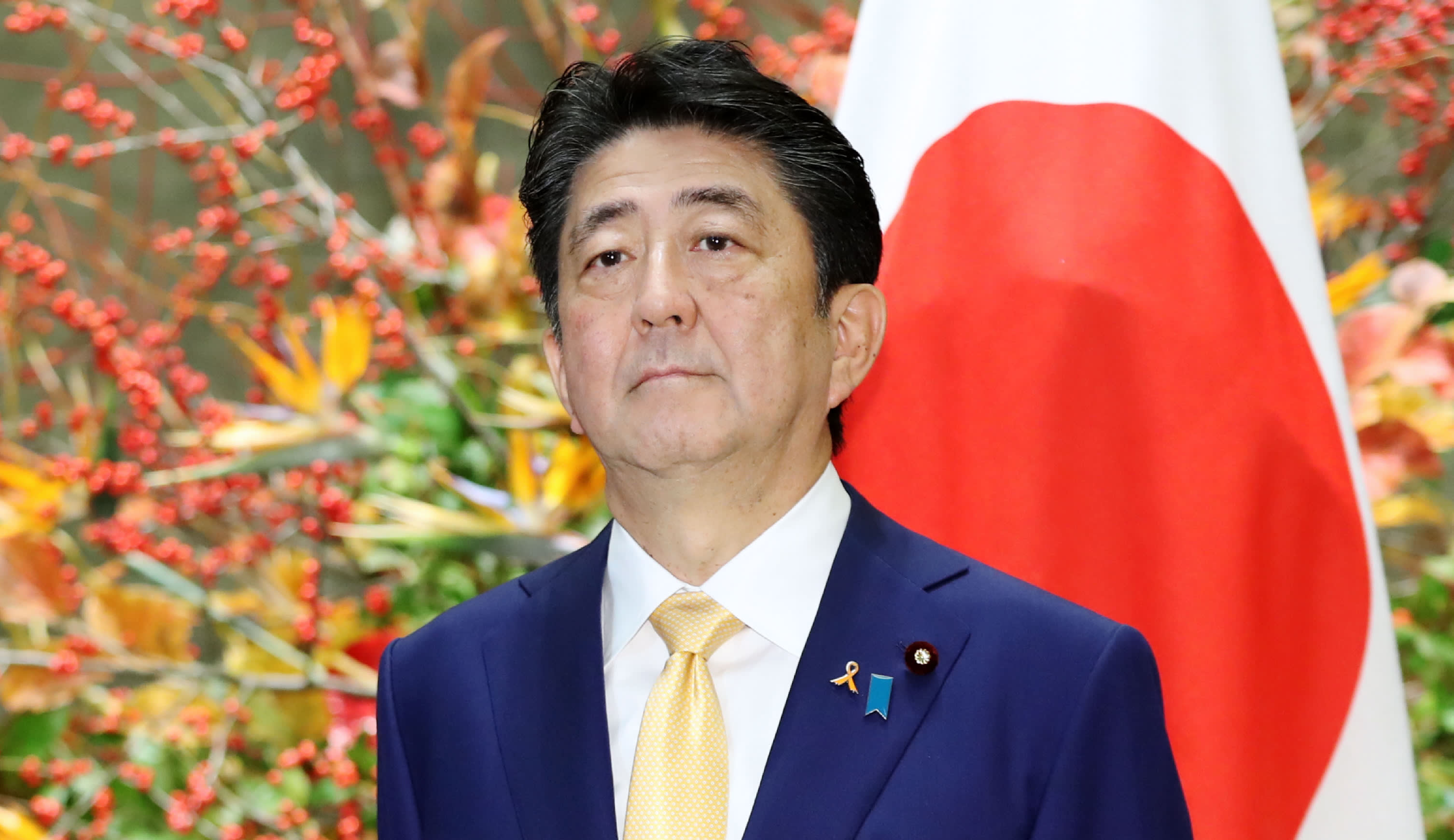 The year 2019 will see Japan's Heisei Imperial era come to a close after three decades and a new one begin on May 1, when Crown Prince Naruhito succeeds his father, Emperor Akihito.

As the country transitions into a new era, it faces the questions of how to extract itself from 30 years of economic stagnation and what direction to aim toward.

These questions come as big changes sweep the world. The postwar global frameworks for collective security and free trade -- built and maintained under American leadership -- are breaking down. The U.S. and China, whose relationship likely holds the key to determining the global order in the coming decades, are locked in a struggle for global hegemony, particularly in the realm of advanced technology.

Japan will host the annual Group of 20 summit in Osaka in June, with Prime Minister Shinzo Abe holding the rotating chairmanship. He must use this opportunity to continue exhorting U.S. President Donald Trump, who continues to cling to his "America First" doctrine, and other leaders to recognize the importance of free trade and international cooperation.

Other items on Abe's to-do list for 2019 are to press ahead with talks with Russia on the territorial dispute over four Russian-held islands northeast of Hokkaido, and to urge the North Korean regime, led by Kim Jong Un, to settle -- once and for all -- the issue of Japanese nationals abducted decades ago by North Korean agents.

Abe must also work to improve relations with China, while ensuring that the Japan-U.S. relationship remains the cornerstone of Tokyo's foreign policy. It is Abe's diplomatic duty, therefore, to see that Chinese President Xi Jinping makes his first official visit to Japan this year, as that will give the Japanese leader a chance to ease U.S.-China tensions.

The global economy has been showing signs of a moderate slowdown since the second half of 2018. As the tide turns on ultraloose monetary policies, which has persisted since the 2008 global financial crisis, the U.S. Federal Reserve has continued to push interest rates higher. The capital that once flowed out into the world on an unprecedented scale has begun to reverse course, roiling international equity and corporate bond markets.

January will mark Japan's 74th straight month of economic expansion, the country's longest growth streak since the end of World War II. Many companies are reporting strong earnings, and employee incomes are finally perking up after considerable stagnation. The planned hike in the consumption tax to 10% in October runs little risk of stifling consumer spending because the government will funnel an ample chunk of the budget toward a generous -- some say too generous -- package of measures to cushion the impact.

But it is not all sunshine for corporate Japan. The main problem facing companies here is an inability to lead the development of game-changing innovations, partly because they have failed to ride the two major trends of the times -- globalization and digitization.

Japanese companies need to break out of the "diminishing equilibrium" mindset, in which management is happy to secure profits merely by cutting costs. Numerous manufacturing-related corporate scandals were brought to light in 2018, underlining the need for companies to take a hard look at the balance between their domestic and overseas product-development and manufacturing capabilities.

Innovation rarely comes on the back of conventional technologies. Japanese companies will find it difficult to ride the digitization wave without overhauling their organizational setups, which lean heavily toward seniority-based promotion and vertically segmented operations.

Fortunately, Japanese companies are generally flush with cash. And there are many fields in which they can contribute to improving people's lives around the world -- including technology related to health and nursing care in "super-aged" societies as well as environmental conservation. Also, the current labor shortage squeezing so many sectors can be seen as an opportunity to boost productivity. We want to see Japan lead the world in developing such innovative products as advanced storage batteries capable of taking electric vehicles to the next level.

It must not be forgotten that Japan has a number of competitive advantages over other developed economies. One is the country's large middle class relative to the total population. This attribute is the main reason why the social divisions posing such serious problems in the U.S., Europe and elsewhere are not such a huge threat in Japan. Indeed, Japan stands out for its social and political stability.

This steadiness is underpinned by employment stability, as illustrated by the fact that more than 90% of new college graduates in Japan find jobs before finishing school. Policymakers should do their utmost to maintain this stability by introducing measures to nurture new industrial players and heighten labor-market liquidity, while adopting, if necessary, income-redistribution and other economic policies.

There are signs that the fabric of capitalism and democracy has been fraying overseas. Japan has a responsibility to play a leadership role in defending these concepts and persuading the U.S., China and other nations to respect them. Doing so would help to rebuild momentum toward international cooperation, and also help Japan itself survive its current circumstances.

The various potential risks lying ahead make it hard to predict what will happen during this new year fraught with uncertainty.

However, we must not flinch from the challenges before us. To ensure Japan's affluence in the post-Heisei era and enable the country to have a solid global presence in the years beyond the 2020 Tokyo Olympics, we urge the government and the private sector to do everything in their power to make reform happen.