Beijing's crackdown on free speech in Hong Kong is unacceptable 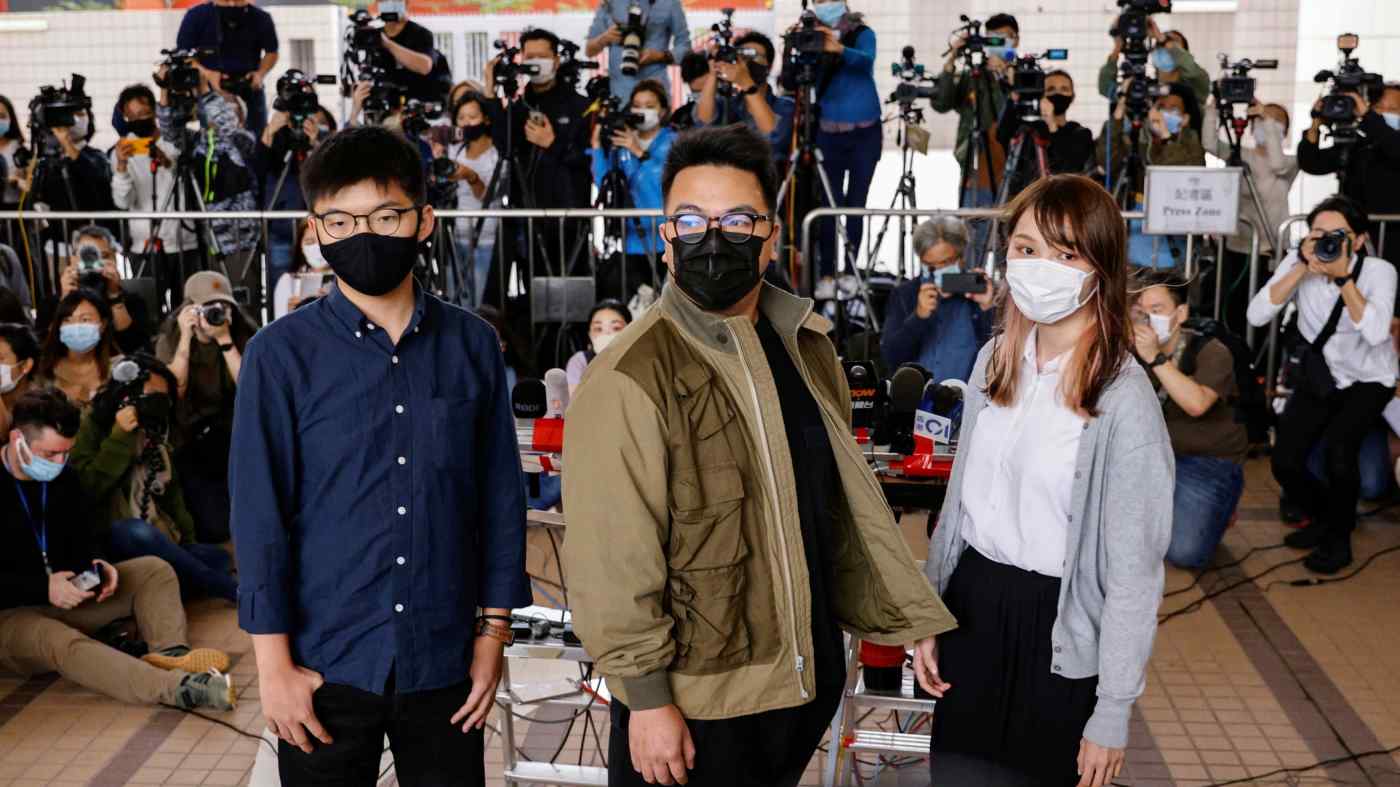 Chinese authorities are unceasing in their efforts to crush the push for democracy by the people of Hong Kong. In particular, the suppression of young people, who risked their physical safety on the front lines of protests, is growing more intense. Democratic countries cannot tolerate unilateral measures to curtail Hong Kongers' freedoms of speech and assembly, which Beijing has promised to them with the city's "high degree of political autonomy" and "one country, two systems."