Biden's victory is a chance to restore international order 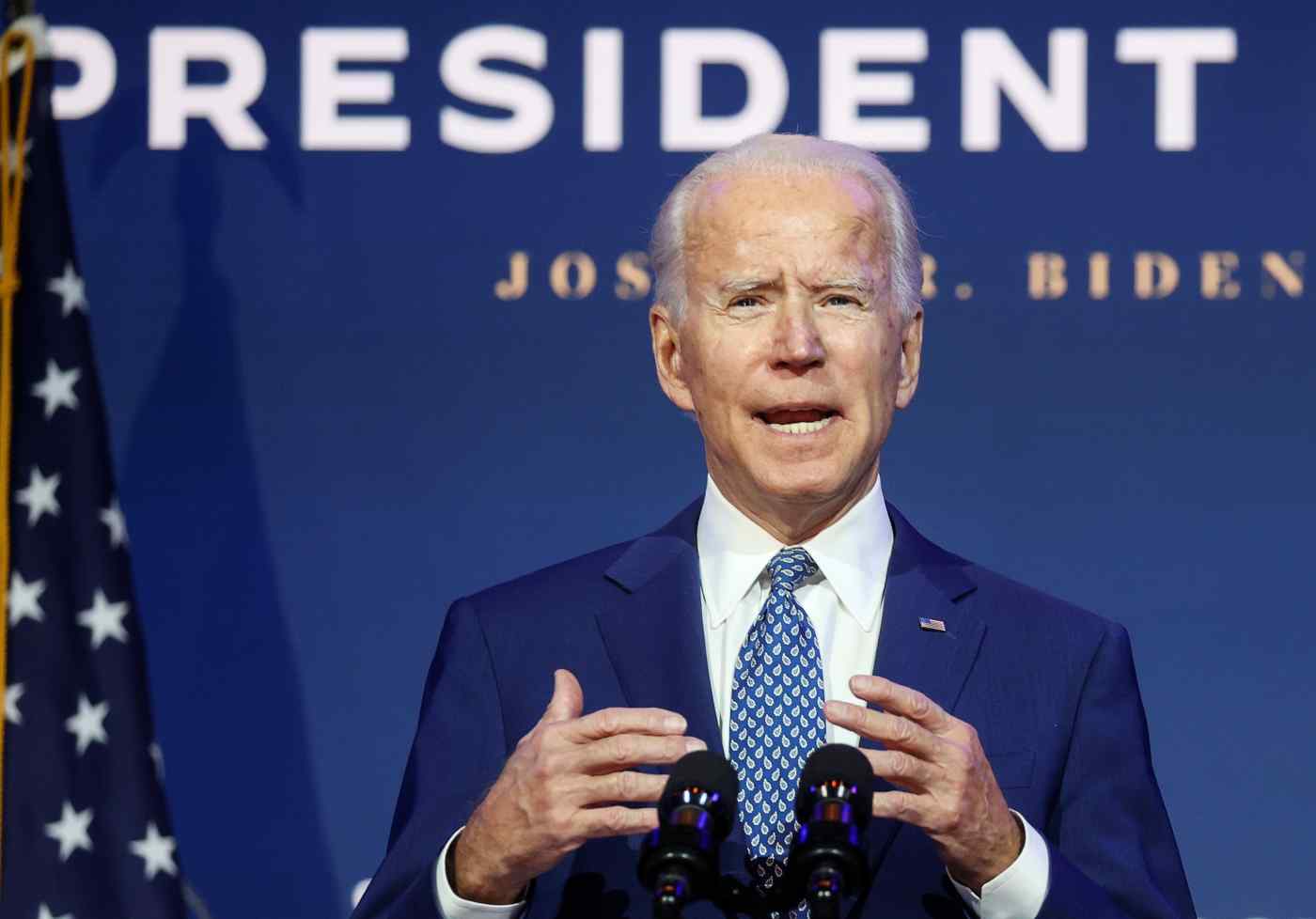 Former Vice President and Democratic candidate Joe Biden has declared victory in the 2020 U.S. presidential election. Over the past four years, President Donald Trump and his mantra of "America First" have thrown the world into turmoil, frequently clashing with adversaries, such as China, as well as allies. The change in U.S. leadership now offers an opportunity to put not only the U.S., but the entire international order back on stable ground.

It was an unusual campaign. Activities were limited because of the new coronavirus, and in the final stages of the election Trump himself was infected and hospitalized. More people voted by mail to avoid the virus, leading to extended delays in vote counting.