Cambodia genocide must not be forgotten

Past mistakes need to be explained clearly to future generations 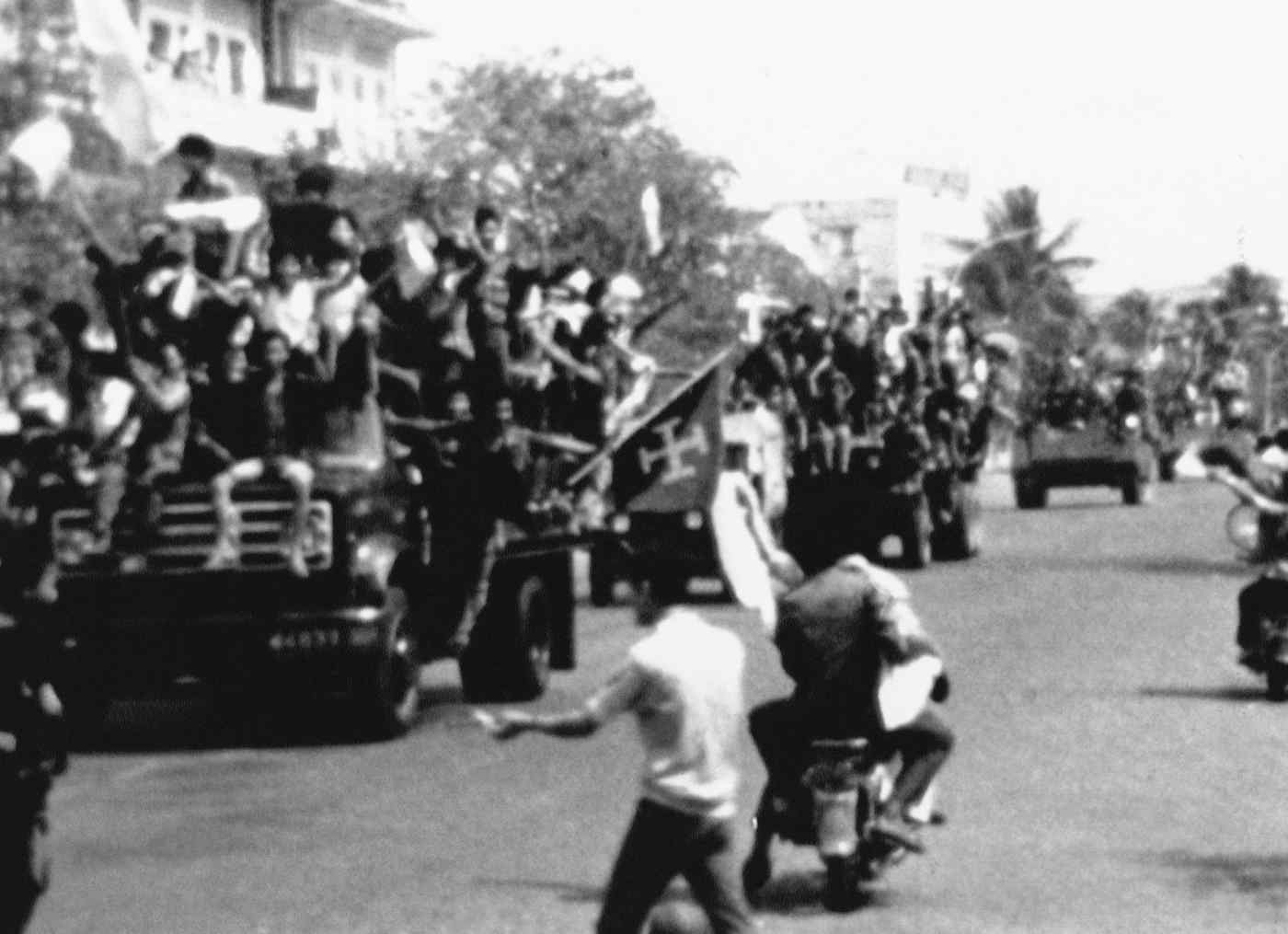 Last week, a special tribunal in Cambodia found the last remaining Khmer Rouge leader guilty of genocide against minorities in the late 1970s. With four of the five leaders from that regime already dead, the pursuit of justice is coming to a close. Yet the fact that nearly 2 million people, or a fourth of the country's population at the time, perished amid those atrocities cannot be forgotten.

Khieu Samphan, Cambodia's former head of state, had appealed a sentence of life imprisonment by a lower court, but the tribunal upheld the ruling, making it final. The 91-year-old had also been given a separate life sentence over other crimes, including forced relocation.