China and ASEAN must set path to regional stability

G-7 has opportunity to bolster cooperation with Southeast Asia 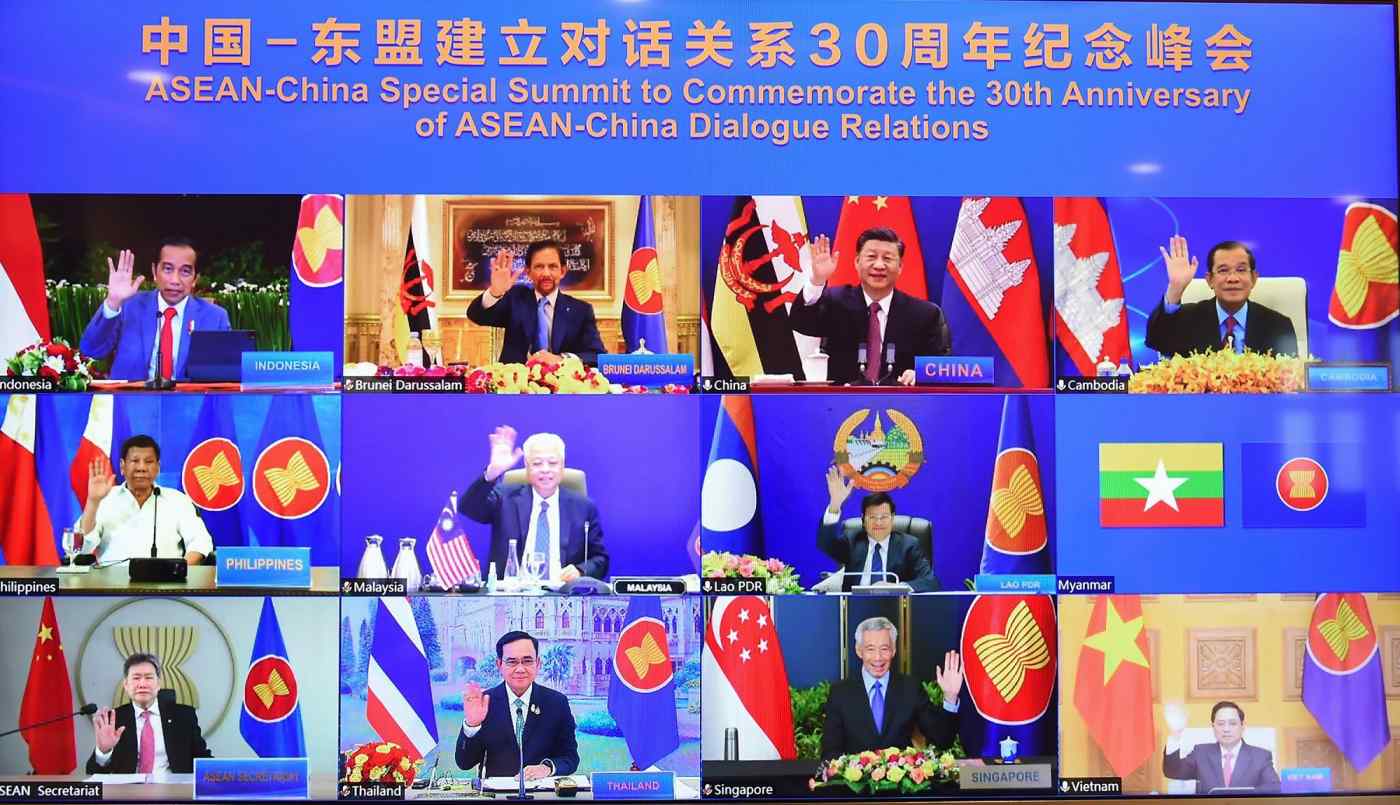 Chinese President Xi Jinping's appearance at a special summit with ASEAN leaders on Monday underscored the importance placed on a region that has functioned as a shock absorber between great powers.

The summit, commemorating the 30th anniversary of dialogue between China and the Association of Southeast Asian Nations, was convened at the request of Beijing. Xi served as summit chair, a role that customarily would be filled by Premier Li Keqiang.