Beijing has no reason to reject full inspection in Xinjiang 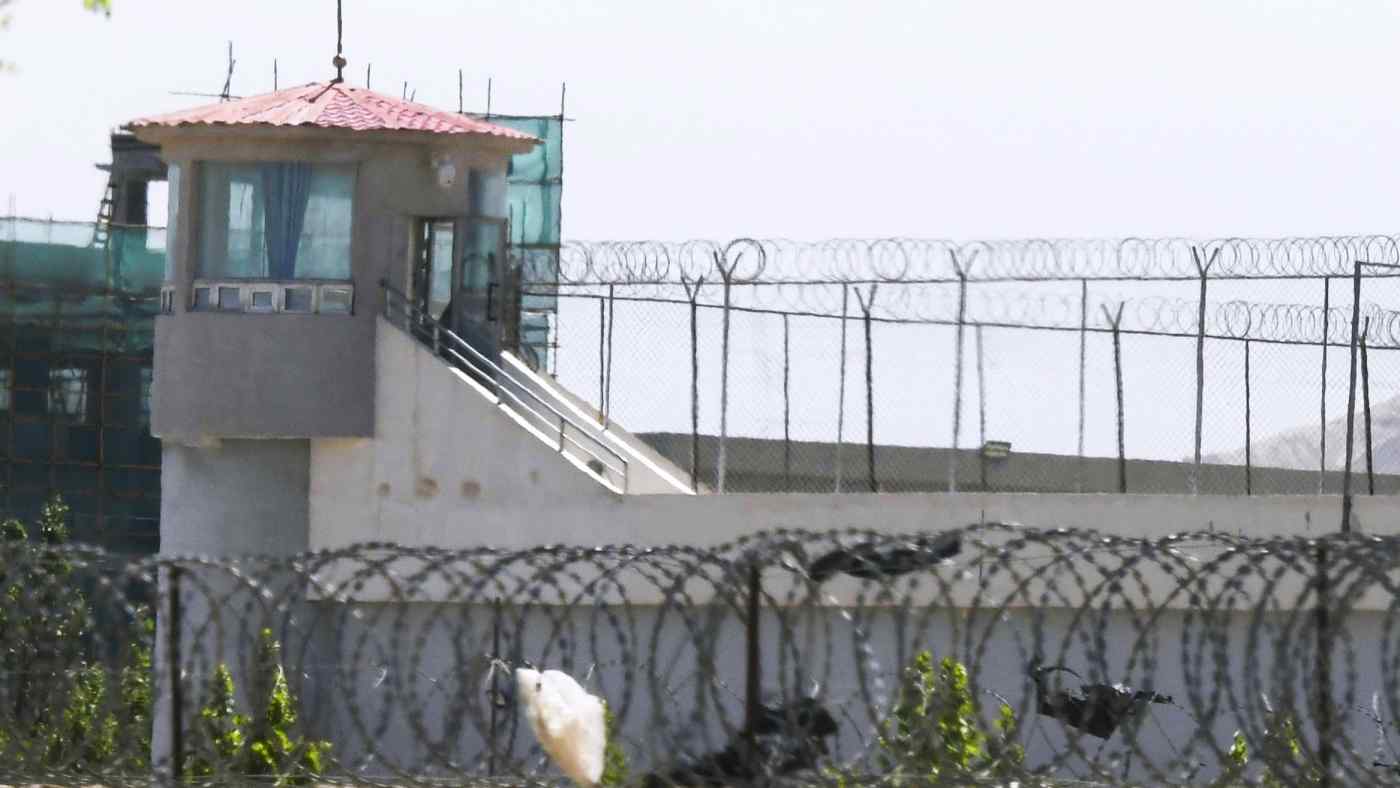 The United Nations human rights watchdog has officially recognized abuses against the mostly Muslim Uyghur people in China's Xinjiang Autonomous Region. It recommends that individuals who have been arbitrarily detained be released and that the whereabouts of missing persons be ascertained as soon as possible.

The Chinese government should address the issues outlined in the report, in which the Office of the U.N. High Commissioner for Human Rights notes the existence of large-scale imprisonment and treatment that is tantamount to torture.