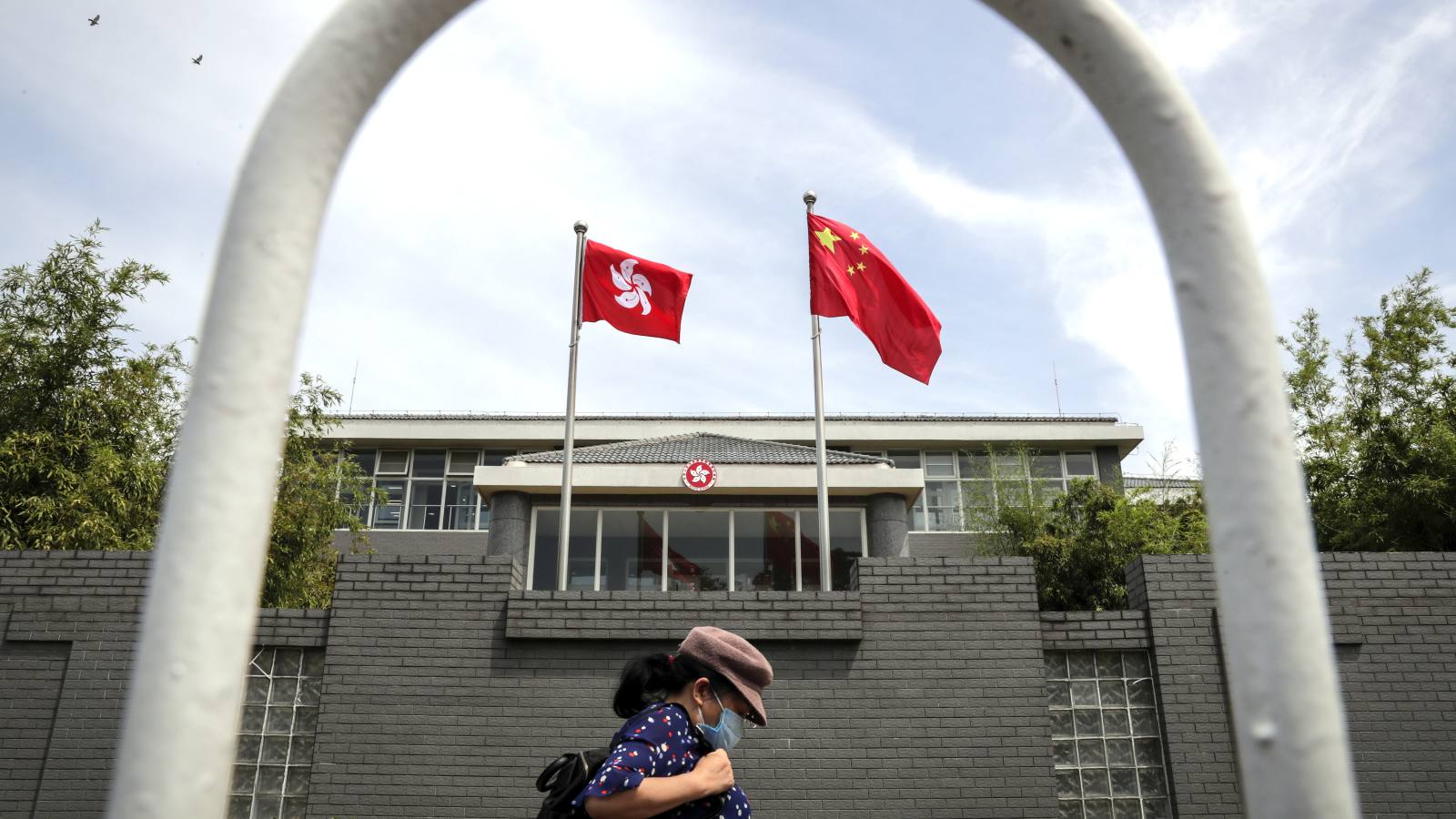 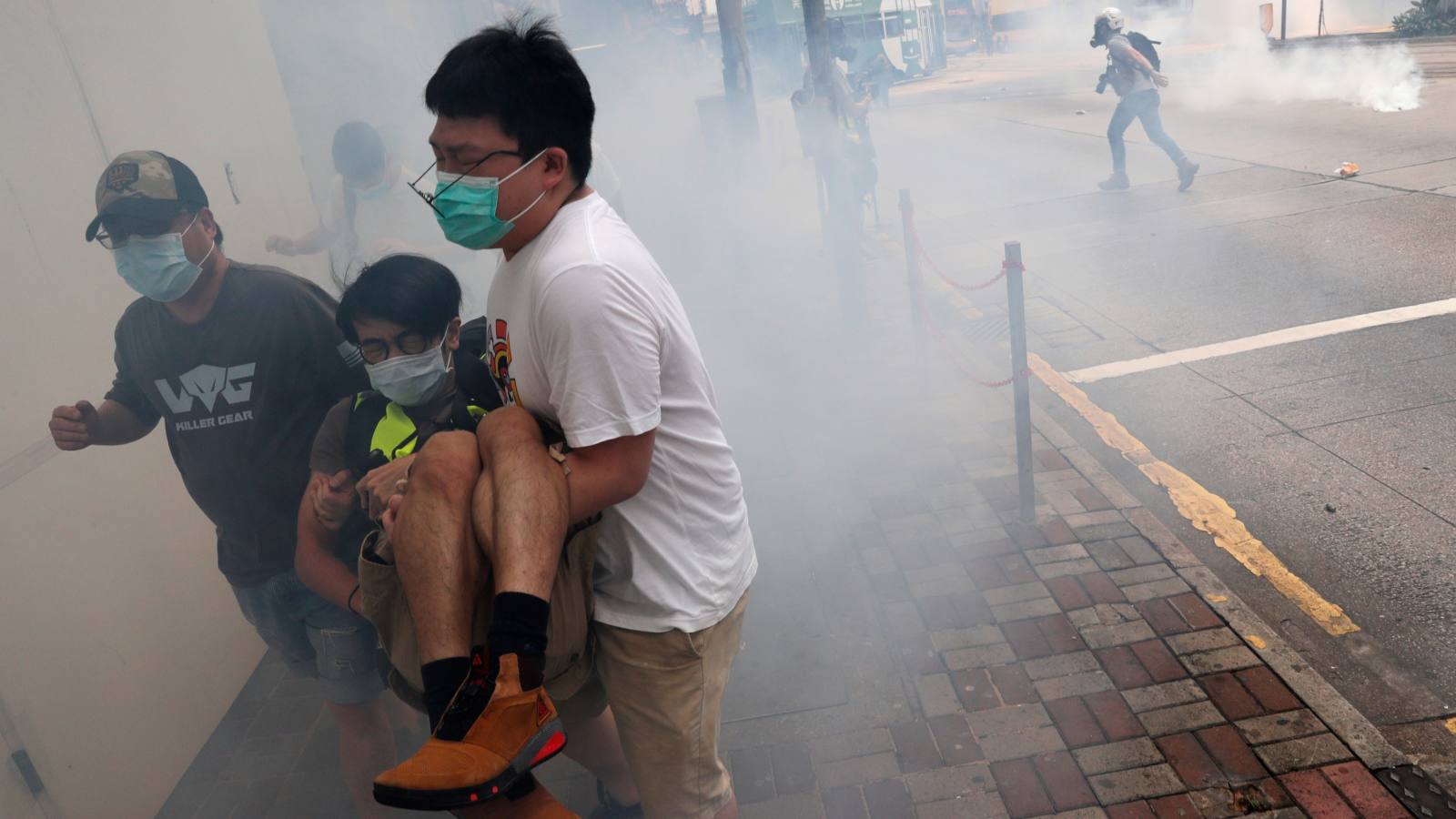 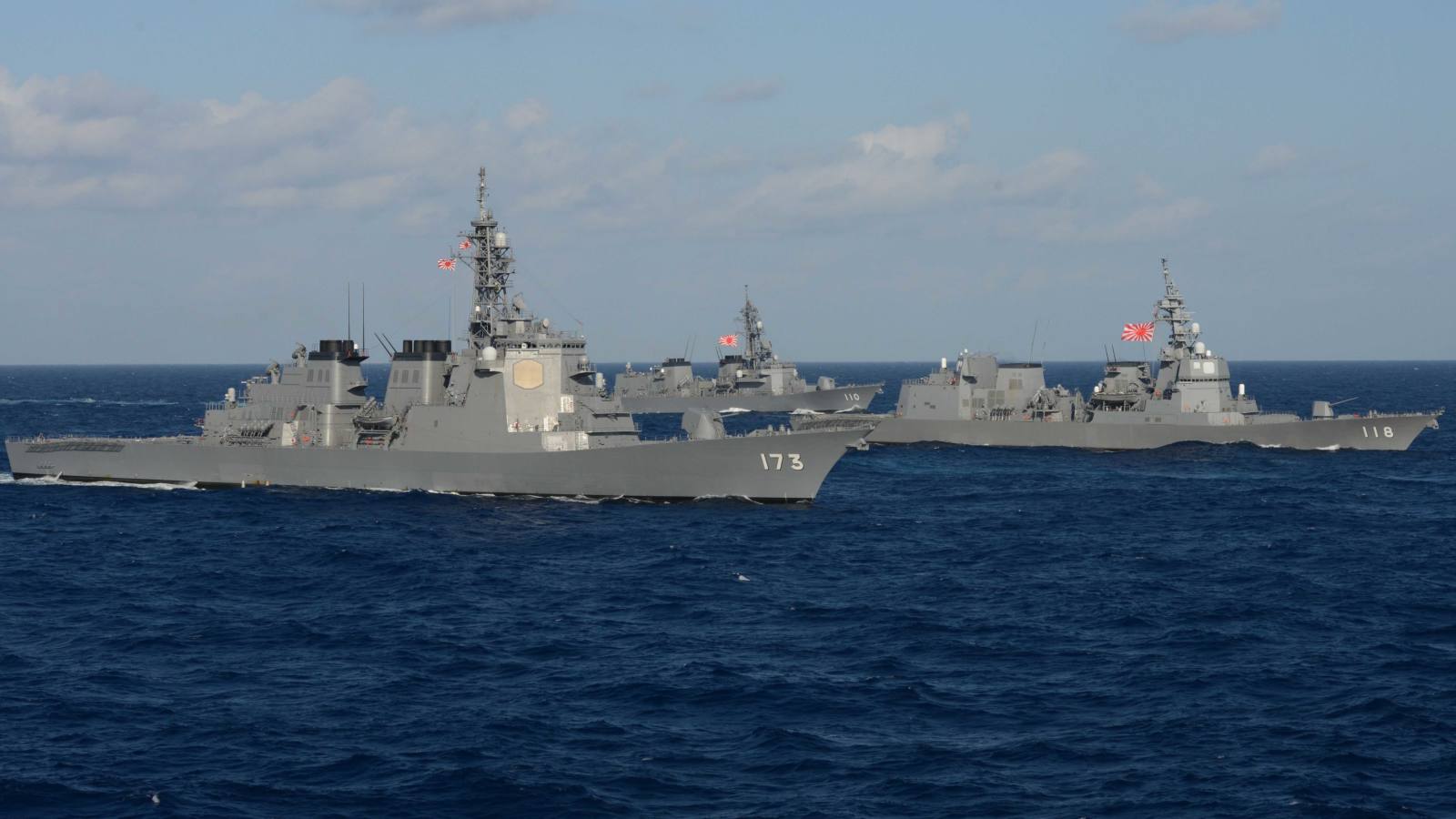 China must refrain from armed crackdown in Hong Kong

Harm to territory's freedoms would rebound against mainland's economy 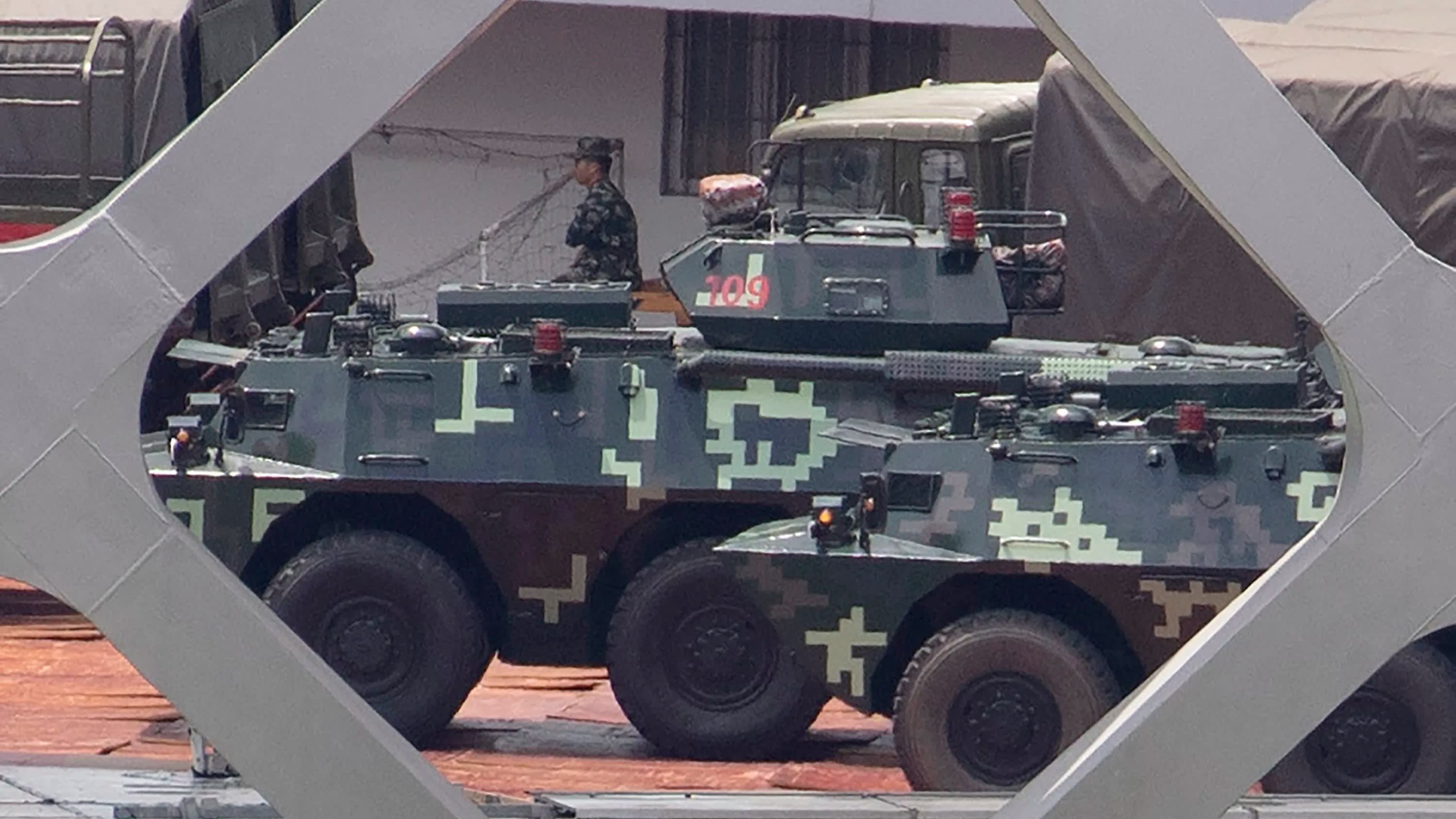 Two months have passed since Hong Kongers took to the streets to protest a controversial bill to allow extraditions to mainland China. The initially orderly demonstrations have escalated, even causing the cancellation of hundreds of flights at Hong Kong International Airport.

Worryingly, the Chinese government and the Communist Party have not ruled out mobilizing People's Liberation Army troops stationed in Hong Kong to quell the unrest. Beijing also has hinted that the People's Armed Police Force, a paramilitary unit tasked with maintaining public order on the mainland, could be dispatched to the semiautonomous territory.

Both forces are under the command of the Central Military Commission, led by President Xi Jinping. People's Armed Police Force troops already have massed in Shenzhen, near the Hong Kong border, and reportedly are conducting large-scale anti-riot exercises.

Armed intervention would essentially break the "one country, two systems" model that has guaranteed Hong Kong a high degree of autonomy. Any extreme measures that carry the risk of bloodshed would be unacceptable.

The students and others participating in the protests also should show restraint. Peaceful demonstrations against a bill that would undermine the basis of Hong Kong's legal system are legitimate. Protests are a potent tool when dealing with a Hong Kong political system -- including the legislature -- that does not fully reflect the will of the people.

But any radical behavior would be counterproductive as it could cost protesters the support of ordinary Hong Kongers.

The tense situation in Hong Kong has drawn the attention of the international community. U.S. President Donald Trump said last week that he "wouldn't want to see a violent crackdown" and indicated that he would talk with Xi about the matter soon.

"I would be willing to bet that if he sat down with the protesters -- a group of representative protesters -- I bet he'd work it out in 15 minutes," Trump said.

John Bolton, the U.S. national security adviser, warned last week against a repeat of Beijing's brutal repression of pro-democracy protests in 1989. "The Chinese have to look very carefully at the steps they take, because people in America remember Tiananmen Square," he said.

"It would be a big mistake to create a new memory like that in Hong Kong," Bolton added.

The economic damage from an armed crackdown would extend beyond Hong Kong to the mainland. Under the United States-Hong Kong Policy Act, Washington treats the territory separately from -- and usually more favorably than -- mainland China when it comes to imposing tariffs and granting visas. Beijing has reaped economic benefits from this window to the world.

Should China forcibly suppress the protests, the U.S. administration and Congress inevitably will slap sanctions on Beijing, and U.S., European and Japanese companies likely would accelerate their exodus from the mainland, creating another drag on an already slowing economy.

Beijing must not forget that any brutality that shatters Hong Kong's freedoms would backfire and bring damage to mainland China as well.