Tsai's reelection shows consensus in favor of democracy and autonomy 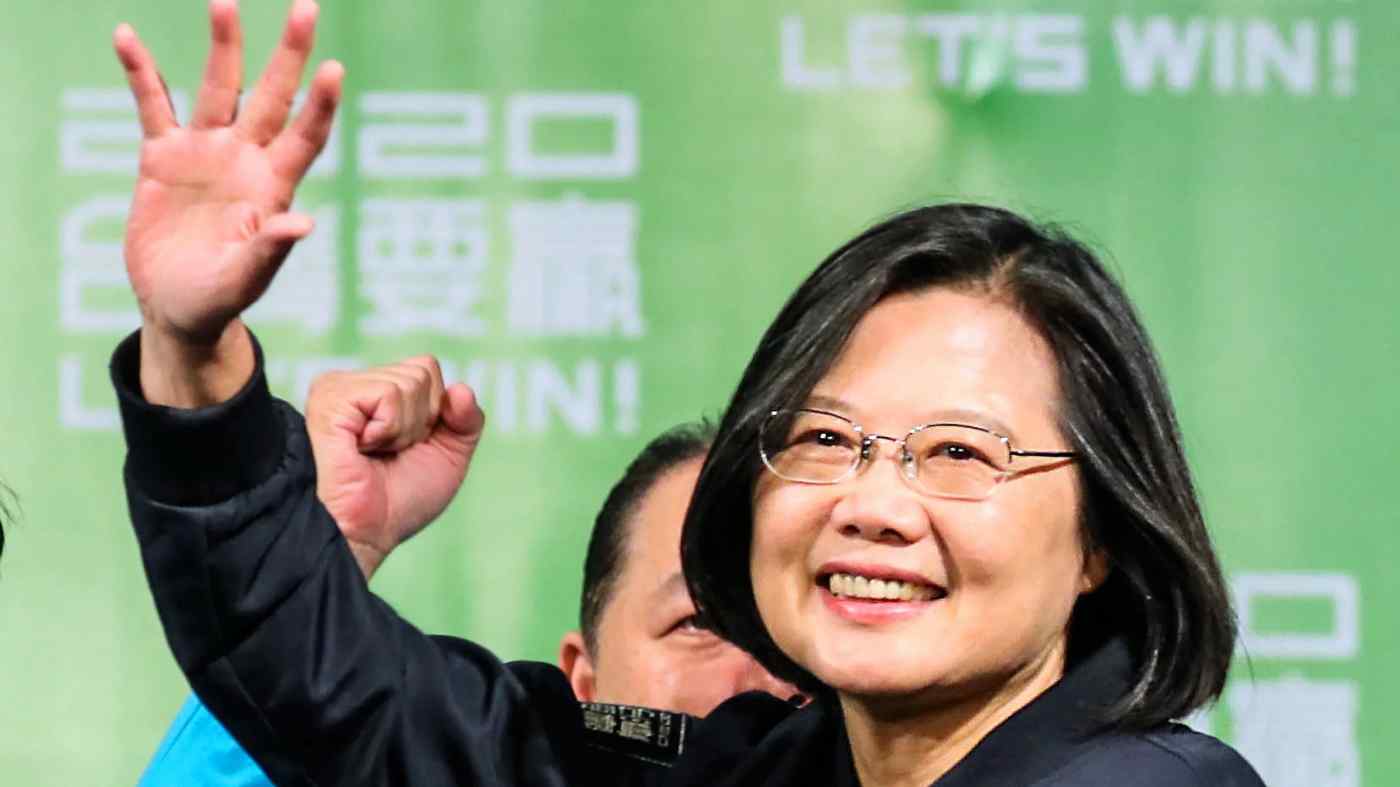 Taiwan's landslide reelection of President Tsai Ing-wen on Jan. 11 represents a choice by the people to distance the democratically governed island from Communist Party-controlled mainland China -- a decision that Beijing must accept.

Tsai's independence-leaning Democratic Progressive Party suffered a heavy defeat in regional elections in 2018 amid anger over changes to the pension system for civil servants. But its approval rating bounced back rapidly after Tsai dispelled lingering mistrust with a swift rejection of Chinese President Xi Jinping's calls for reunification under a Hong Kong-style "one country, two systems" arrangement.