China's 2035 plan raises fears of greater confrontation with US

Leaders should prioritize support for Chinese people amid pandemic 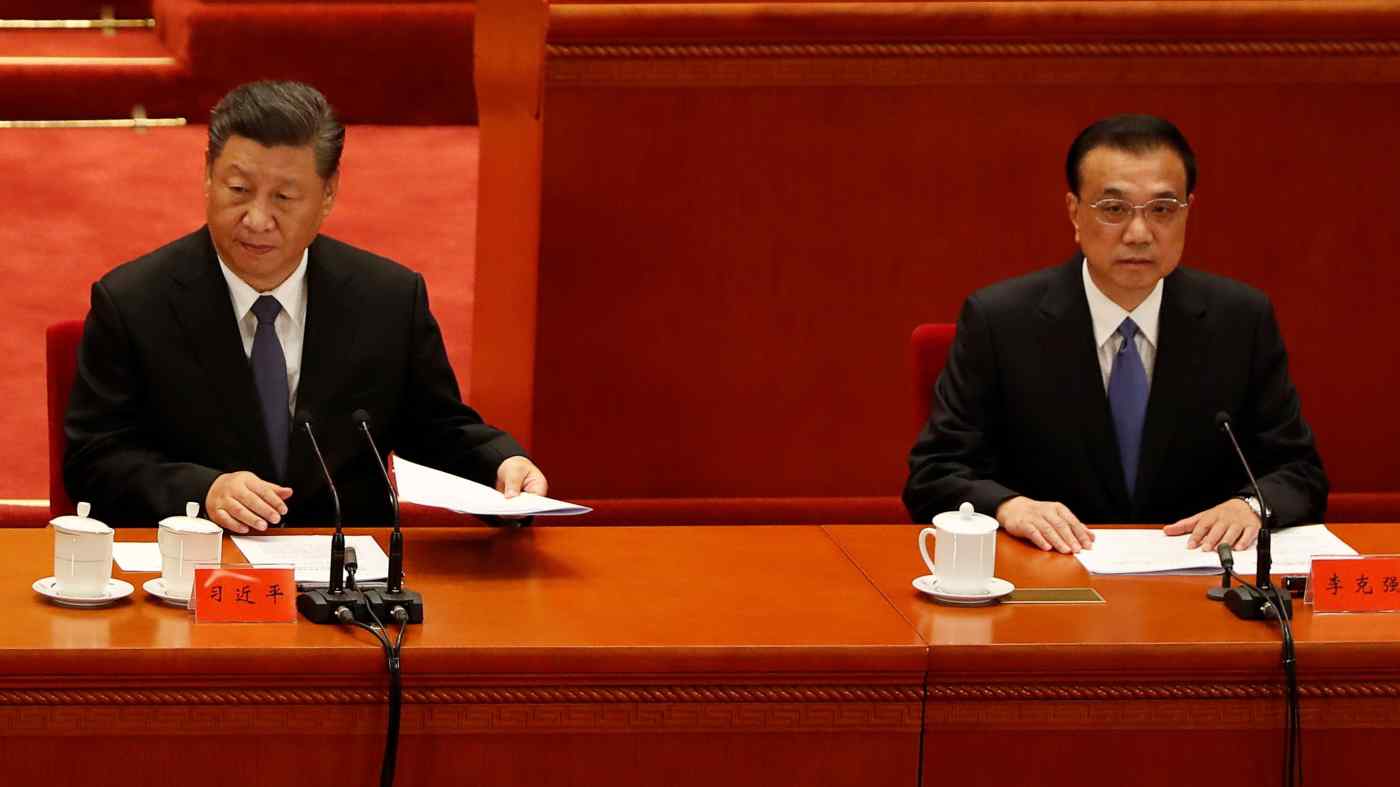 At its annual meeting in October, the Chinese Communist Party approved its plan for economic policy over the next five years through 2025, as well as a long-term plan through 2035. It is strange that China, which now claims to be a market economy, insists on implementing a five-year plan -- a practice acquired from the Soviet Union in the 1950s. Moreover, the plan makes clear China's strategy to seize technological hegemony from the U.S. The friction between them that will likely grow as a result is worrisome.

The fifth plenary session of the party's Central Committee, which ended on Oct. 29, was also a prelude for the party's National Congress that will take place in 2022. President Xi Jinping's position as leader is set to become the main focus of that gathering. The long-term plan that runs through 2035 -- the first of its kind since 1995 -- is an effort to lay the political groundwork for Xi to remain in place for the next 15 years.