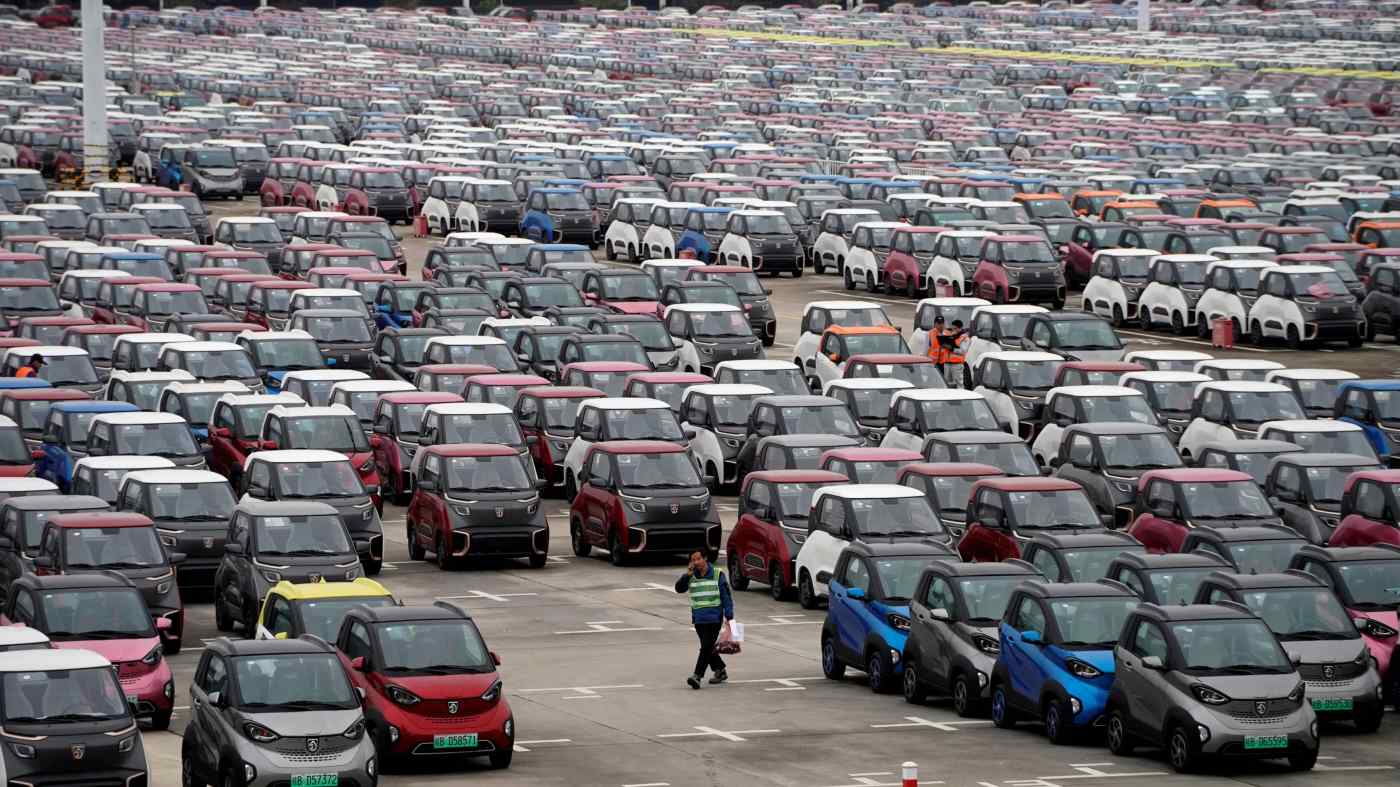 China's economy has flashed another yellow light with the news that it logged its slowest growth since 1992 last quarter: 6.2%, down 0.2 percentage point from the three months ended March. The negative data coming out of the country warrants a more precise analysis of the impact of the protracted Sino-American trade war.

U.S. President Donald Trump and Chinese counterpart Xi Jinping agreed at their summit in June to reopen trade talks and for Washington to hold off on imposing more duties on Chinese goods. But as of now, all this means is that the planned fourth round of American tariffs has been delayed. The three rounds still in place could do real harm to China's economy unless the negotiations end with a deal soon.

Exports, a major contributor to economic growth, have shown signs of weakening in the first half. The Chinese government has taken action to shore up the economy, including slashing taxes and reducing social security contributions, but the impact of these moves remains unclear.

A key component of consumer spending, auto sales, remains sluggish. Sales of new vehicles declined 12% on the year in the January-June half and contracted in each of the 12 months through June. At this rate, another full-year decline looks likely in 2019.

Yet economic growth still came within the government's target range of 6% to 6.5% last quarter.

While China has introduced elements of a market economy, it remains a socialist nation controlled by the Communist Party. Policies carried over from the planned-economy era enable it to consistently meet numerical targets set out by the government early each year.

A market economy would be hard-pressed to keep up growth exceeding 6% with new-car sales shrinking for an entire year. China's vast auto industry accounts for about 10% of gross domestic product when maintenance and other services are included, and plays an important role in employment as well.

The industry also contributes to the Chinese appetite for steel. The country consumes about half the world's steel products. A drop in demand there would drag down international commodity prices. China's sway over global markets means that close attention must be paid to its own economic conditions.

The government should go beyond short-term stimulus and pursue radical reforms to draw out the potential of the private sector. Premier Li Keqiang's recently announced plans to relax restrictions on foreign investment are a welcome step toward this end.

The bold market liberalization being sought by the U.S. in the trade talks could spur a return of foreign capital to China that paves the way for stable growth. Both sides should make a sincere effort to bring the negotiations to a speedy conclusion.