Coronavirus fight is bigger than the Olympics

With Tokyo games on hold, Japan must act to ease the economic pain 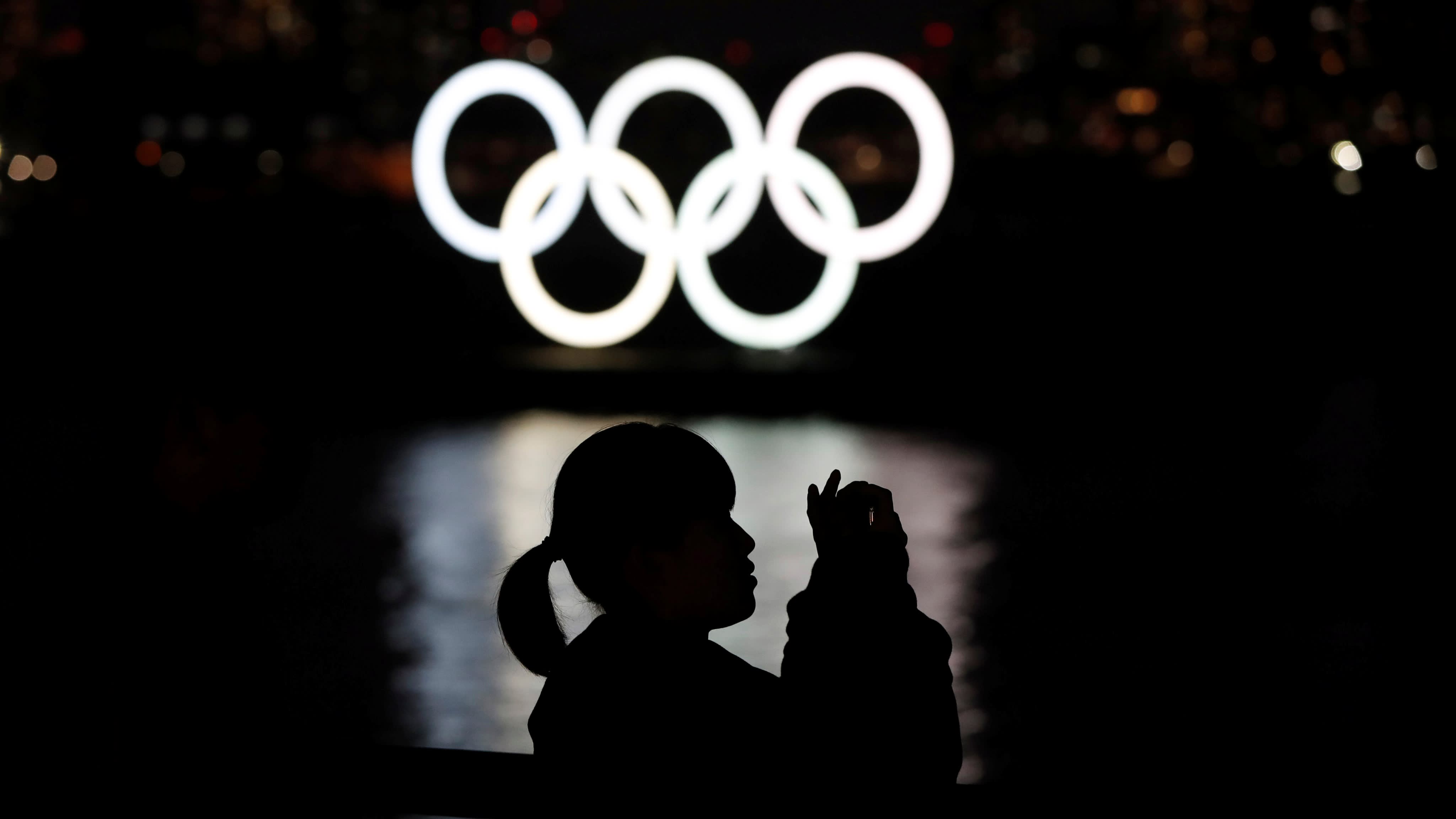 A woman takes a photograph in front of the Olympic rings at Odaiba Marine Park in Tokyo.   © Reuters
NIKKEI EDITORIALMarch 25, 2020 15:03 JST | Japan
CopyCopied

The International Olympic Committee has chosen to delay the Tokyo-hosted Summer Olympics from the originally planned start of July, making the inevitable decision in the interest of the global war on the new coronavirus.

Japanese Prime Minister Shinzo Abe and IOC President Thomas Bach agreed in a teleconference on March 24 to push the games back by a year or so. Both men reaffirmed that an outright cancellation is off the table.

The IOC's executive board immediately held an emergency meeting and formally signed off on the postponement, meaning that the Tokyo Olympics will be held as late as the summer of 2021.

Bach said in mid-March that it would be irresponsible to decide anything right now, with the games four months away. But athletes and sporting federations urged the IOC to reconsider.

COVID-19 shows no signs of subsiding in the near future. Following China, patients have multiplied in Europe and the U.S. Reports of infections in Africa have increased.

The pandemic engendered travel restrictions and stay-at-home orders. Shuttered sporting venues put qualifying events on hold. And many athletes qualifying for the Olympics were left without places to train.

For Japan, hosting athletes and spectators from around the world was a cause of concern. The coronavirus is said to be easily transmissible at sporting venues, where crowds cheer in enclosed spaces. A government expert panel outlined the potential for a jump in infections here.

Given the time needed to prepare and to avoid the risk of the virus spreading, postponement was a tough but appropriate decision. That said, the delay will pose new challenges and questions that require serious consideration.

First, although a number of promising vaccine and treatment candidates have been found, experts say roughly six months to a year will be needed to confirm their safety and efficacy. The length of the postponement thus should be based squarely on the opinions of experts.

Second, logistical issues regarding athletic and lodging facilities must be thoroughly revised, as many of those facilities were assigned for post-Olympic use.

Third, how to refund or compensate people who had already purchased tickets is another delicate issue that could potentially infuriate many around the globe.

And finally, the impact of the postponement on the Japanese economy as a whole is worrying. It will forestall the expected rise in private consumption and tourism. Economic losses due to a one-year extension could exceed 640 billion yen ($5.74 billion), according to a private estimate.

Abe's government will put together a second stimulus package, following the one passed in December. The headline figure could very well exceed the 56 trillion yen earmarked for the 2008 global financial crisis.

Providing cash for individuals and financial support for companies to alleviate the impact of the coronavirus are pressing matters. At the same time, the government needs to promptly deliver a policy agenda focused on cushioning the blow from the delayed games.