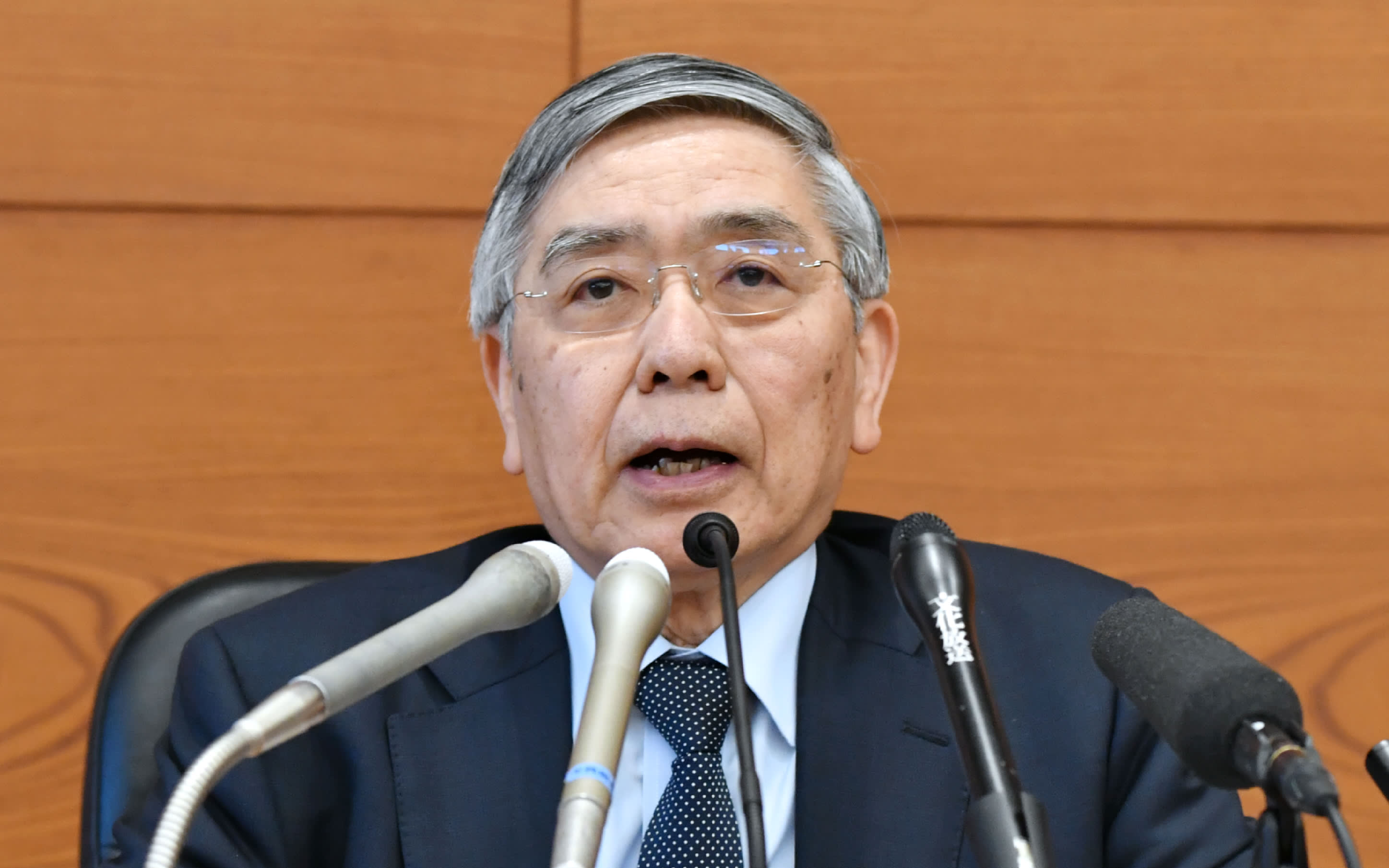 As the coronavirus outbreak spreads, central banks in key economies are stepping up efforts to tame the turmoil in financial markets and shore up the economy as a whole. The U.S. Federal Reserve and the Bank of Japan were right to implement emergency measures to curb the crisis.

Monetary authorities need to strengthen their cooperation across borders and pull out all the policy stops. Governments should now draw up concrete fiscal stimulus plans that dovetail with central banks' measures to ease monetary conditions and increase liquidity.

The Federal Reserve has cut interest rates by 1 percentage point, bringing them near zero. It will also pump additional liquidity into the market through purchases of $500 billion of Treasurys and $200 billion of mortgage-backed securities.

The Bank of Japan decided not to take rates further into negative territory. But it will double purchases of exchange-traded funds to 12 trillion yen ($111 billion) a year and buy more commercial paper and corporate bonds. It is also launching a lending facility for financial institutions to keep funds flowing into small and midsize companies.

The growing outbreak has weighed down stock prices, production and consumption across the world's major economies. The Fed and the BOJ must tap every option available to help stabilize markets, dispel credit concerns and underpin the economy.

Among other key monetary authorities, the Bank of England and the Bank of Canada have cut rates, and the European Central Bank is bolstering its quantitative easing measures. It will be important to maximize the impact of these policies to prevent a global crisis.

Strains have recently built up in the dollar-funding market, risking potential cash crunches for companies and financial institutions. The Japanese, U.S. and four other major central banks have therefore announced a joint framework to boost access to the greenback -- a highly noteworthy development.

What is concerning is the market's tepid response to the central banks. That is partly because investors are all too aware that monetary policy alone is not enough to normalize corporate and household activity.

Countries must now work together on fiscal policy to dispel economic concerns. The Group of Seven nations said in a joint statement on March 16 that they "are mobilizing the full range of instruments, including monetary and fiscal measures" to support the workers, companies and sectors most affected.

U.S. President Donald Trump has declared a national emergency, freeing up as much as $50 billion in government funds for the coronavirus response. Others must also secure funding to expand testing and treatment, help companies with cash flow and make up lost wages.

Transparency is paramount if governments and central banks are to calm the markets and the public. By clearly and thoroughly communicating what they hope to achieve and why, their policies will garner more support, and thus be more effective.