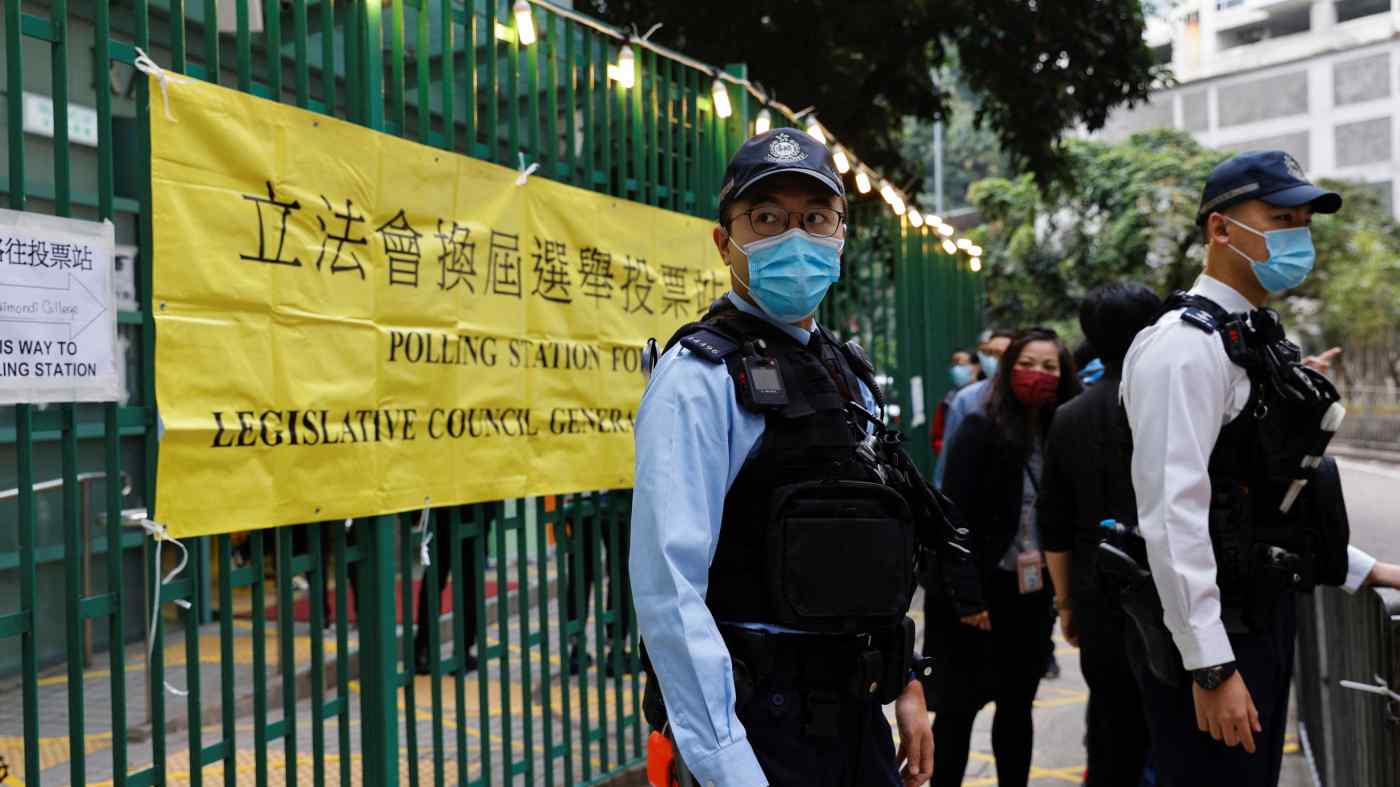 Hong Kong's legislature has been overrun by Beijing loyalists under an electoral system that shuts out pro-democracy critics. The recent vote does not deserve to be called an election and marks an alarming loss of the territory's model for broadly representative government.

The problem began with the national security law imposed last year over the heads of the territory's legislature. Central figures in the pro-democracy movement were sentenced to prison, and under Beijing's heavy hand Hong Kong's electoral system took a sharp turn for the worse.