U.S. stance toward China should not be black and white 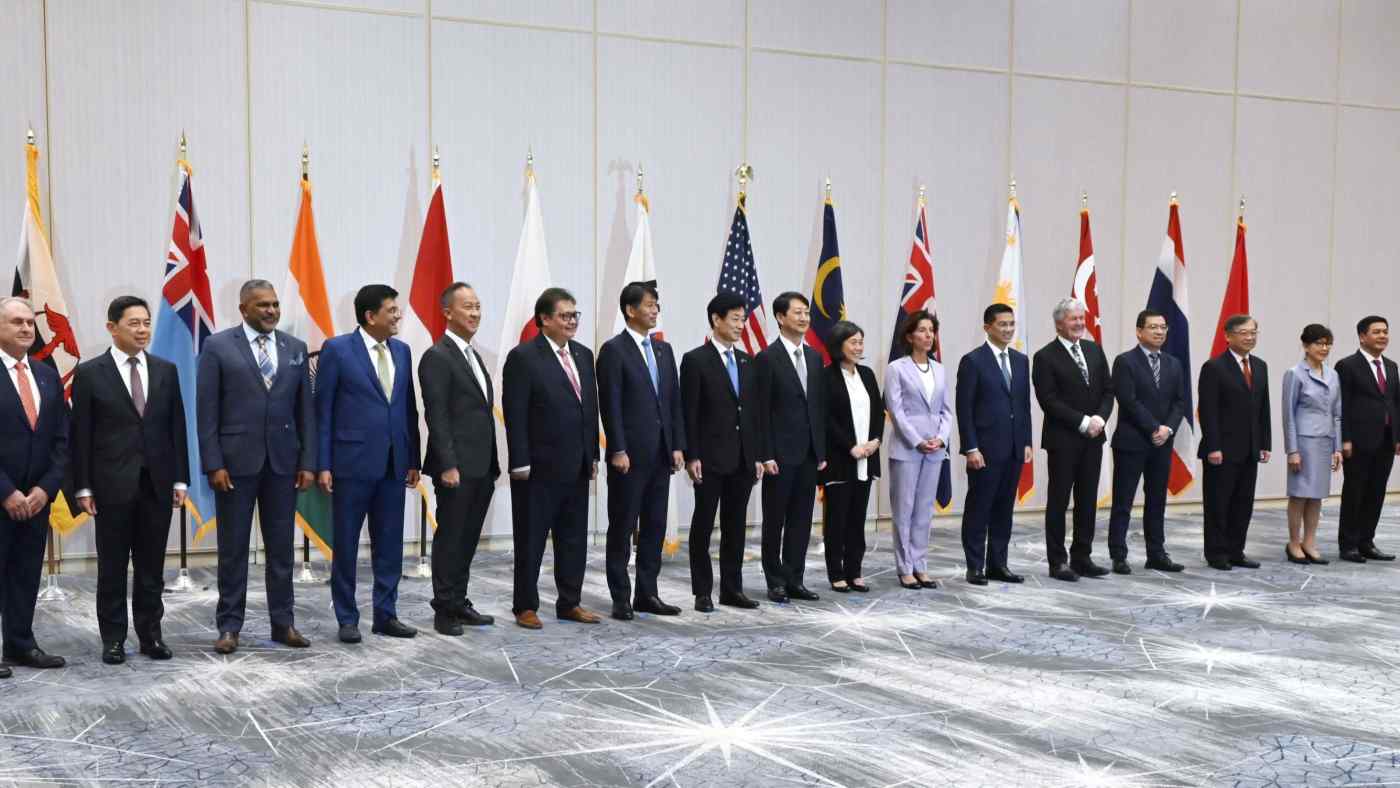 The framework -- which includes Japan, South Korea, Australia, New Zealand, Fiji, India, Brunei, Indonesia, Malaysia, the Philippines, Singapore, Thailand and Vietnam -- is intended to create a counterweight against China, which wields its economic clout as a diplomatic tool.