Japan must join Europe and US in advancing human rights 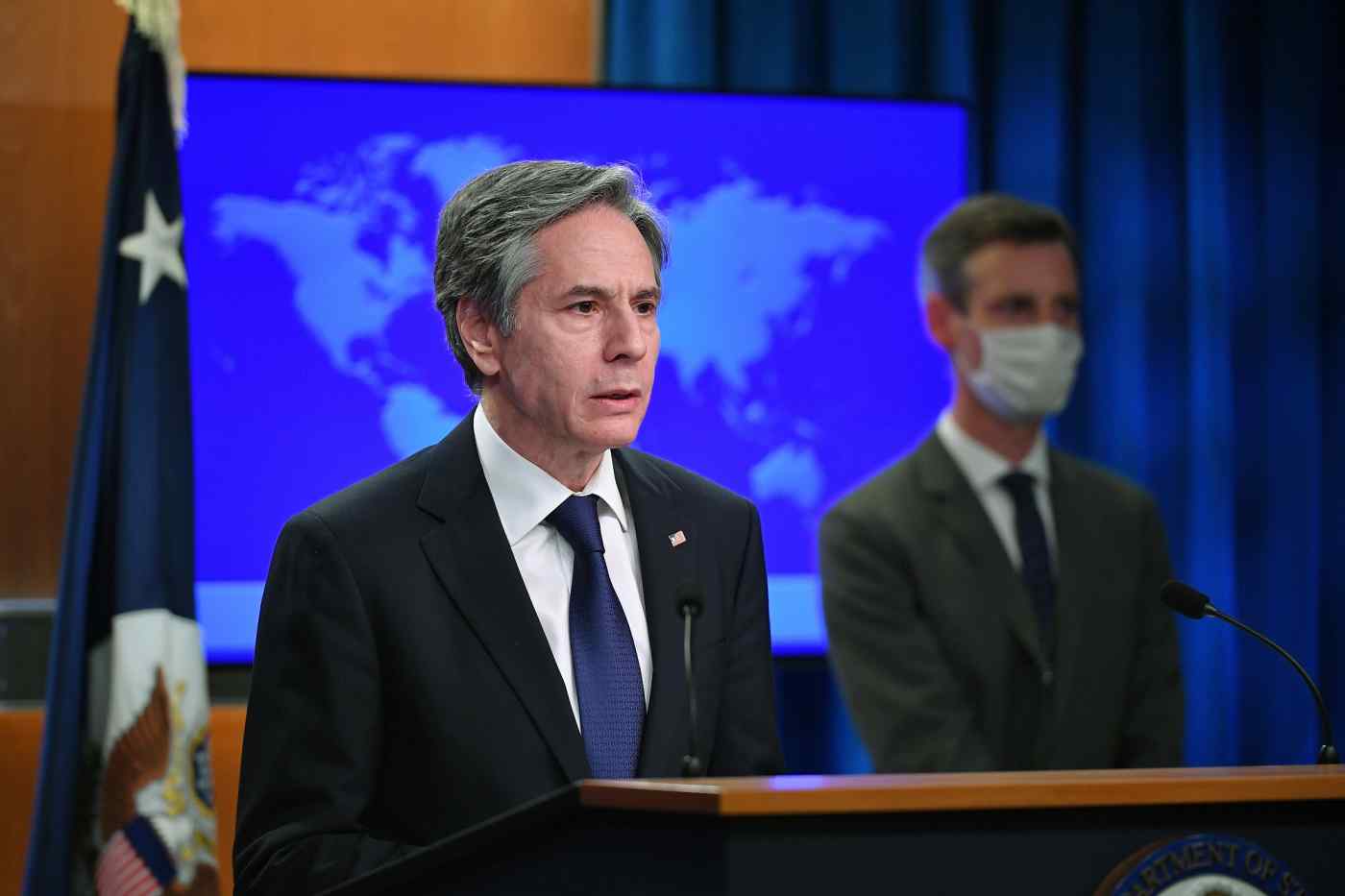 Japan has until now paid little heed to the many cases of human rights abuses around the world, including the state oppression of ethnic minorities. But when we reach out to those in dire circumstances, there should be no national borders -- only people in need of help. The time has come for Japan to advance its human rights diplomacy.

Internationally, Europe and the U.S. have been the strongest advocates for human rights. On March 30, Washington released its annual report on the situation of human rights around the world. In it, the U.S. condemned China's suppression of the Uyghur people in Xinjiang, declaring it to consist of acts of "genocide" and "crimes against humanity." Such acts are criminal under international law.

On March 22, the European Union decided at its Foreign Affairs Council to impose sanctions on Chinese officials for the detention of Uyghurs, among other reasons. The U.K. and Canada agreed, leaving Japan as the only member of the Group of 7 not to join the sanctions.

This approach may have been acceptable when Japan had little international clout and pursued what was called "one-country pacifism," or a principle of passively conducting its own affairs. By refraining from interfering in other countries and maintaining a neutral position, Tokyo has been able to contribute as a mediator in international conflicts.

But Japan has now joined those countries with liberal, market-oriented systems to promote "values-based diplomacy" that works for global stability and prosperity. It has ratified the U.N. human rights covenants, and it does not need to hold back in calling for other countries to respect universal human rights.

There is no denying that the U.S. is eager to defend human rights in part because it hopes to use them to its diplomatic advantage in negotiations with China and other countries. Blindly following Washington may harm Japan's national interests, and it is better to calmly decide in each case whether to go so far as to levy sanctions.

However, deciding on policy after comprehensive consideration is significantly different from deciding to do nothing from the beginning. At the very least, leaders should more strongly communicate that Japan is a country that values human rights. The Constitution of Japan states that it is a country that seeks "to occupy an honored place in an international society striving for the preservation of peace, and the banishment of tyranny and slavery, oppression and intolerance for all time from the earth."

Because Japan is appealing to other countries to protect human rights, it cannot neglect domestic human rights abuses. If the whole of Japanese society can thoroughly discuss human rights issues, the country can both fix its own social ailments and strengthen its diplomacy.