Economic and security policies should be fleshed out while addressing pandemic 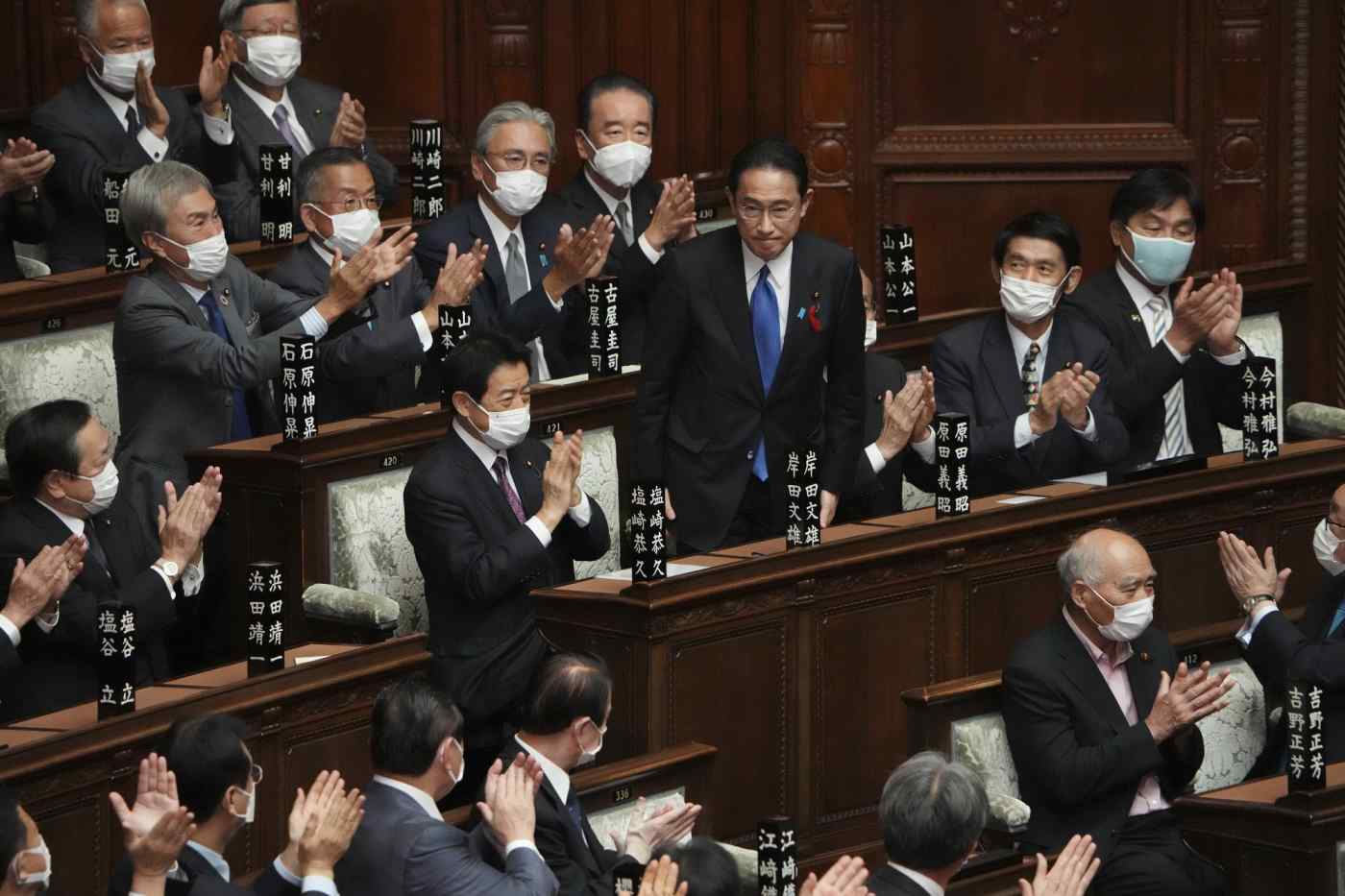 Fumio Kishida, center, is applauded after being elected as Japan's prime minister in the lower house of parliament on Oct. 4 in Tokyo.   © AP
October 6, 2021 13:03 JST | Japan
CopyCopied

Fumio Kishida, president of the ruling Liberal Democratic Party, on Oct. 4 became the 100th prime minister of Japan. He will immediately face voters in a lower house election on Oct. 31. We hope he will redouble the government's efforts to address the COVID-19 crisis and lay out a clear path to overcome it.

Kishida formed a cabinet immediately after his election at an extraordinary Diet session. Prior to this, the party's executive committee was set up and its lineup solidified.