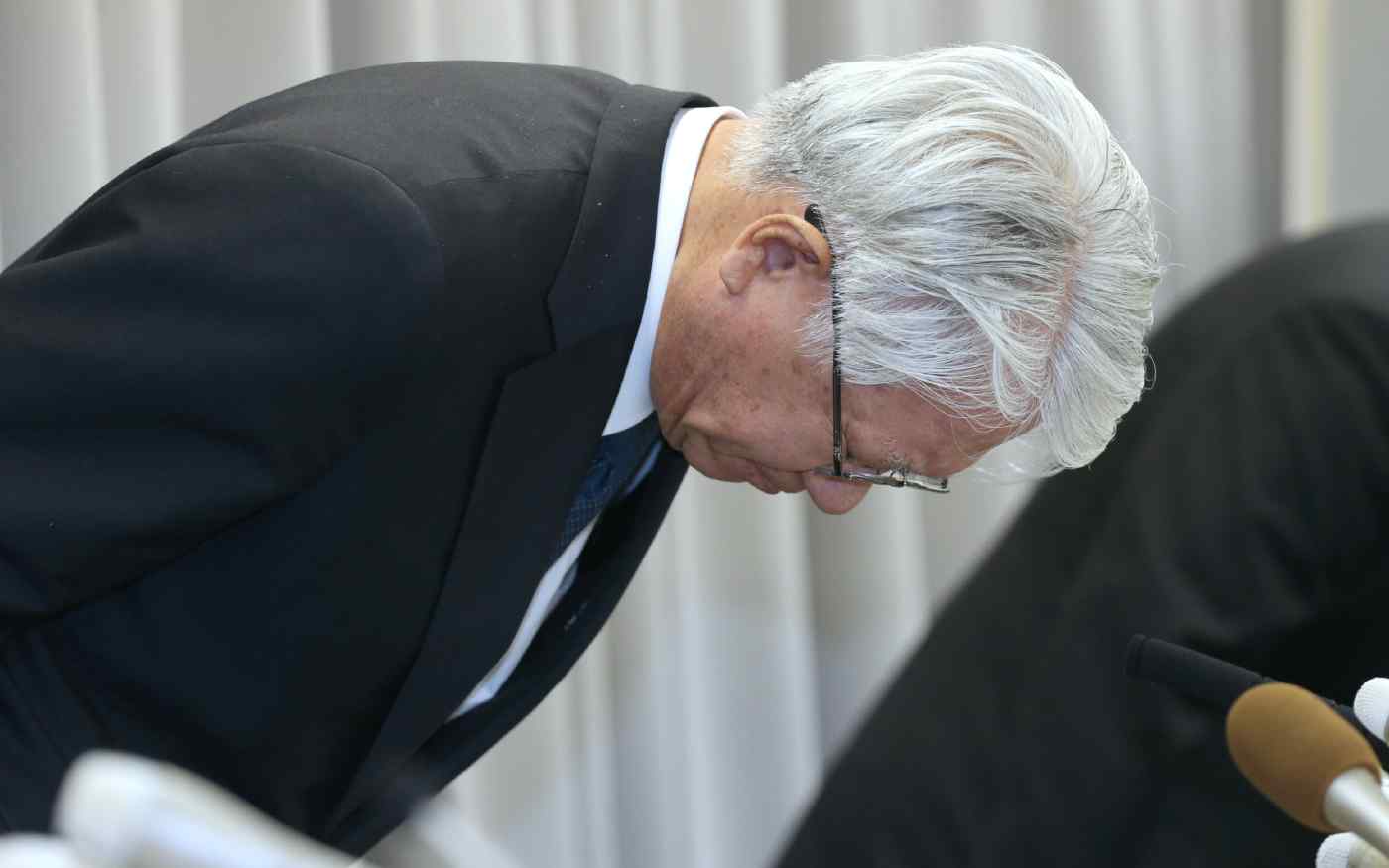 The report released last week by Kobe Steel after an internal probe into widespread data-doctoring does not delve deeply enough into the causes of the scandal, a step that will be necessary for the embattled Japanese steelmaker to persuade customers that it has changed its ways.

The company formed a task force to examine why plants falsified quality data in order to ship products that failed to meet customer standards. The report cited a "management style that put too much emphasis on profitability," an excessive focus on meeting delivery deadlines, and an "insular organizational culture" with few transfers between departments, which let misconduct continue with no outside checks.

In particular, the report noted that the aluminum and copper business, where most of the fraud took place, "historically suffered from the inability to contribute" to overall group profit, which was found to be a driving force behind data manipulation.

But Kobe Steel must look beyond these broad strokes and examine individual instances of falsification, seeing how many employees were involved, what positions they were in and what prompted the cheating. It is impossible to develop effective countermeasures without a full understanding of what caused the problems in the first place.

More than 500 Kobe Steel corporate customers are known to have received affected parts, and reports suggest that management was involved and that the fraud stretches back decades. The company must dig deeper into the factors behind the problem, including the effectiveness of internal controls and the board of directors in its supervisory role.

The independent investigation committee set up by Kobe Steel, which is due to submit a report on the scandal by year-end, will play a vital role. The committee should determine where the steelmaker is lacking in order to nip any further misconduct in the bud. That should help the company figure out how to make employees more compliance-conscious and how best to train quality-control workers.

Kobe Steel's delivery of products that failed to meet the standards promised to customers erodes confidence in quality control at Japanese companies. Nissan Motor and Subaru also essentially betrayed consumers by letting unqualified workers perform inspections. All three companies must get to the bottom of these problems to avoid a further loss of trust in Japanese products.