Myanmar's generals must be pressed to keep ASEAN promises 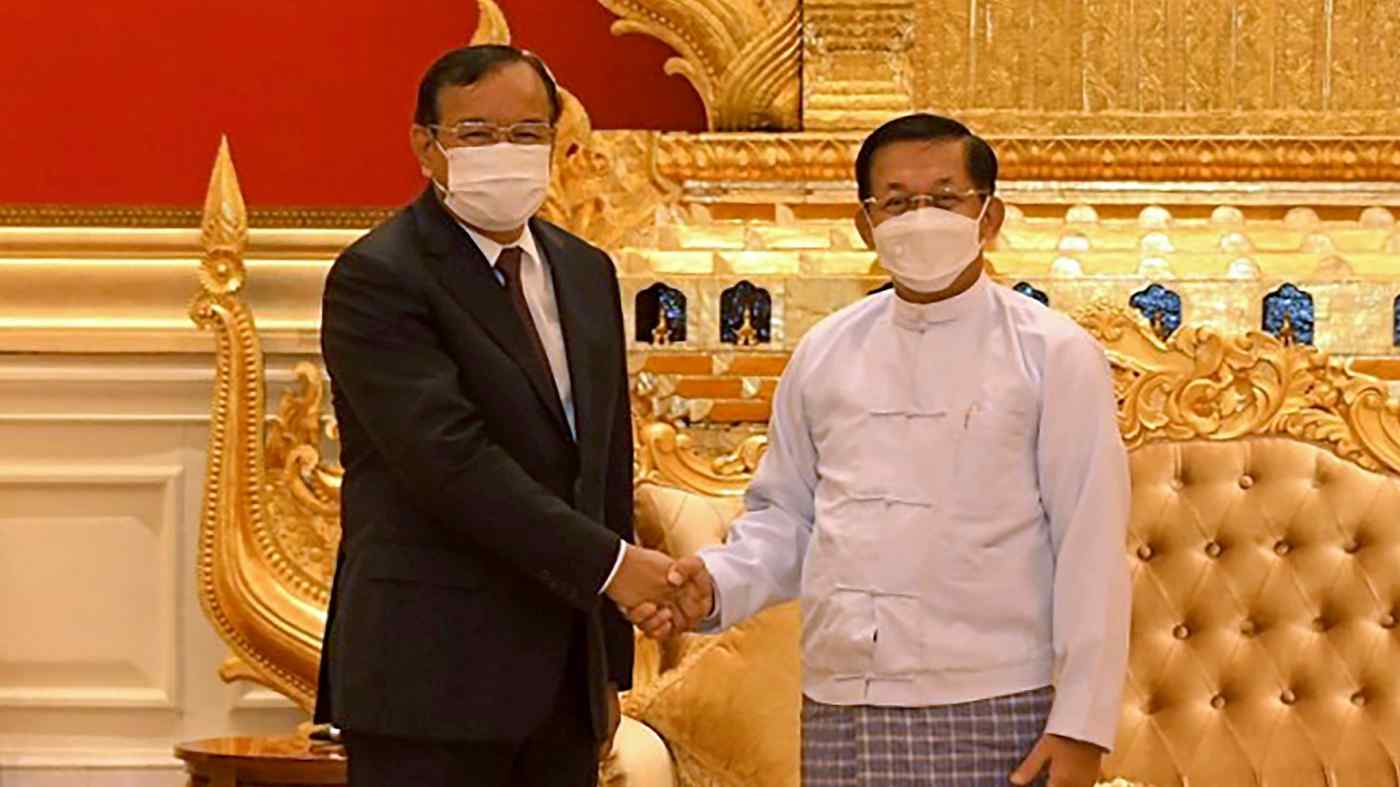 A special envoy to the Association of Southeast Asian Nations has visited Myanmar for the first time since civilian leader Aung San Suu Kyi was deposed in February last year. Prak Sokhonn, the foreign minister of this year's ASEAN chair, Cambodia, sought a breakthrough in the political crisis, but little was achieved.

During the March 21-23 visit, Prak Sokhonn met with Myanmar's military leaders, including Senior Gen. Min Aung Hlaing. He also met the former leaders of the democratic movement, who now constitute the opposition.