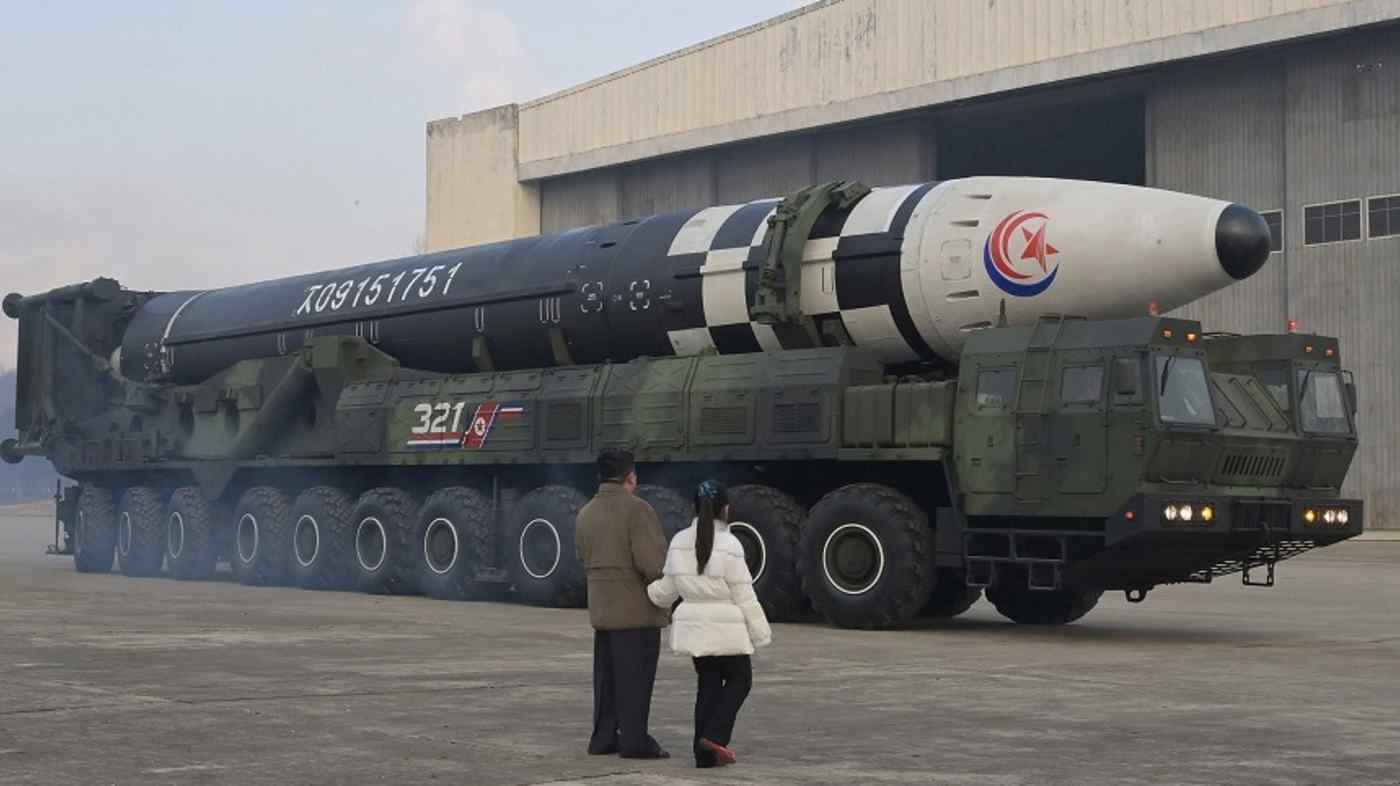 A North Korean intercontinental ballistic missile (ICBM) fell in Japan's exclusive economic zone west of the northern island of Hokkaido on Nov. 18. The threat to the region increases with every missile test carried out by the reclusive regime, making cooperation among the U.S., Japan and South Korea more important than ever.

On Nov. 19, North Korea's official Korean Central News Agency reported that a "new-type" ICBM Hwasong-17 reached a maximum altitude of 6,040 kilometers and traveled 999 km "before accurately landing on the preset area in open waters of the East Sea of Korea."